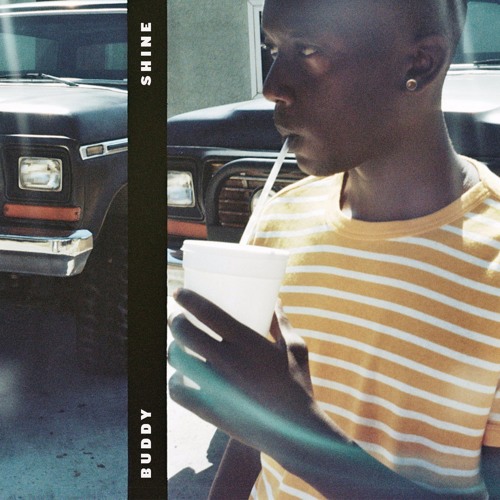 Outside of guest features on songs with Nipsey Hussle, Asher Roth and Jevon Doe among others, we haven’t really heard much from i am OTHER’s west coast rep Buddy in quite some time. That all changed today when the Compton rapper took to Beats 1 earlier today where he premiered his new single “Shine,” which marks his debut single under Pharrell’s label. The mellow track is a mellow track produced by Mike & Keyz and DJ Khalil and is the first taste of his upcoming project, due out soon, get it HERE.