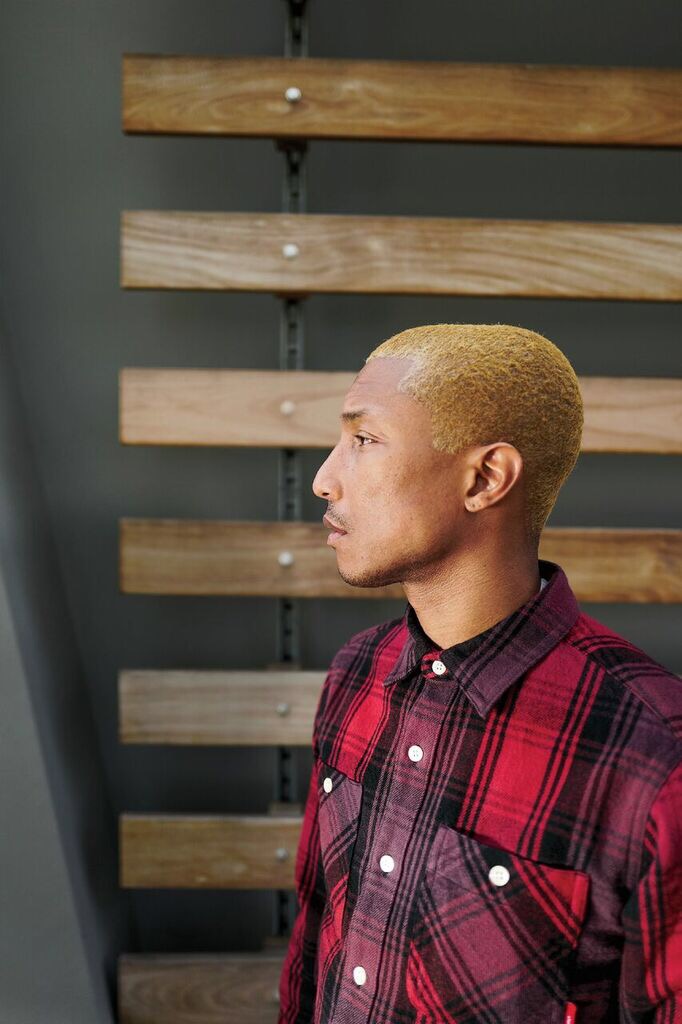 Alibaba on Monday announced that award-winning producer and songwriter Pharrell Williams would attend this year’s 11.11 Countdown Gala Celebration, making Williams the first A-list international star the Chinese tech giant has confirmed for this year’s show. The third annual countdown gala, a Chinese-style variety show that runs in the hours leading up to the 11.11 Global Shopping Festival’s midnight launch, is slated for Nov. 10 at the Mercedes-Benz Arena in Shanghai.

The gala has set itself apart from other variety shows, however, by engaging viewers in real time via their mobile phones. Last year, viewers won clothing worn by the stars and collected “red packets,” a traditional Chinese way of giving away money, all via their smartphones while they watched. “Our pre-sale gala has become immensely influential in China, with cutting-edge interactive technology at the heart at the heart of the event,” said Hong Ying, general manager at Alifish, the licensing and entertainment business unit of Chinese e-commerce giant Alibaba. “We want to seamlessly connect shopping with entertainment.”

Alibaba has a number of surprise guests slated to appear at the gala, but so far only Williams as well as Chinese celebrities such as Karen Mok, Zhang Ziyi and pianist Lang Lang have been announced. In addition to his participation in the Gala, Pharrell’s G-Star denim brand will also take part in Alibaba’s Tmall Collection 2017 fashion show, which airs Oct. 31. G-Star will launch his custom-designed patchwork jeans exclusively for the “See Now, Buy Now” event.