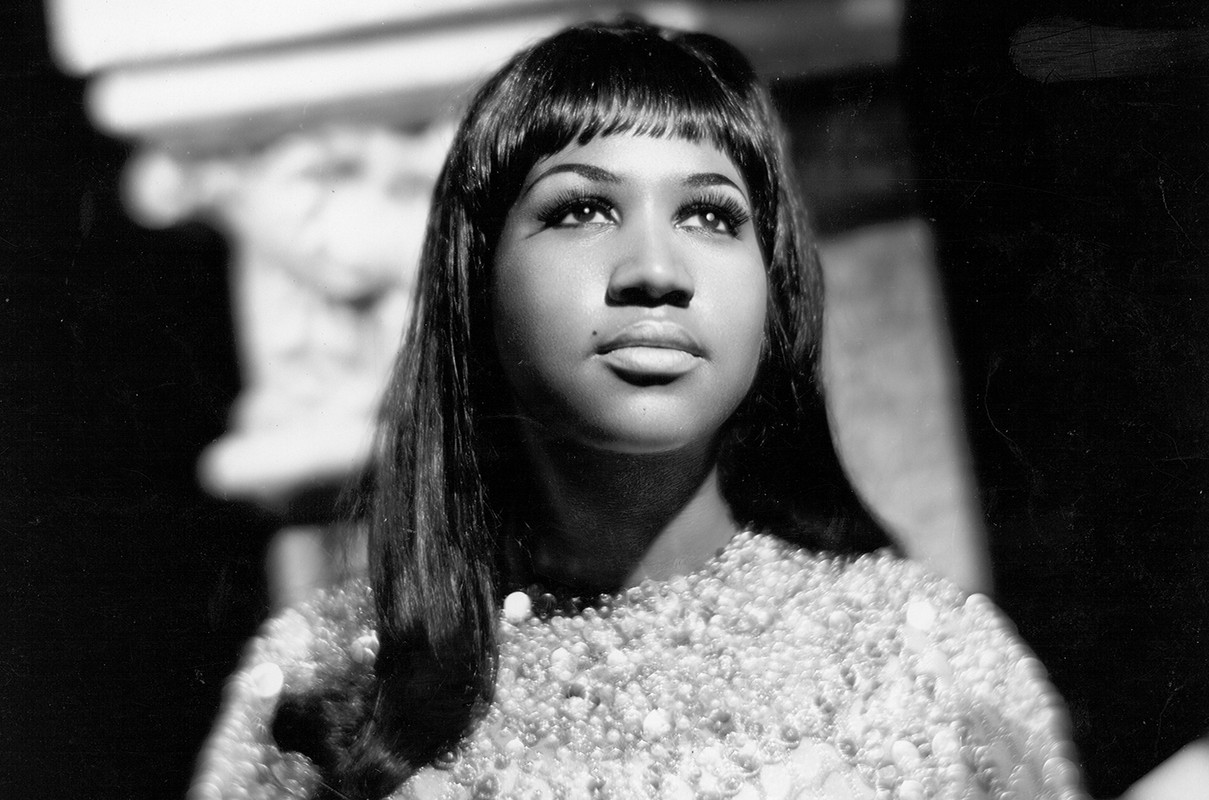 The legendary singer was diagnosed with cancer in 2010 and announced last year she was retiring from music. Aretha won 18 Grammys, and had 17 Top Ten US chart hits over a music career spanning seven decades. The star gave her final performance last November at a gala in New York held in aid of the Elton John Aids Foundation.

In 2014, the Queen Of Soul made a playlist of music that meant the most to her – and provided rare insight into her personal life and one of her favourite songs is Pharrell’s ‘Happy’. “It’s a delightful little melody that almost anybody can sing. Sam Cooke said something about hit records: If people can sing along with you, it probably will be a hit record. I love Pharrell’s delivery of that song. It’s perfect.”