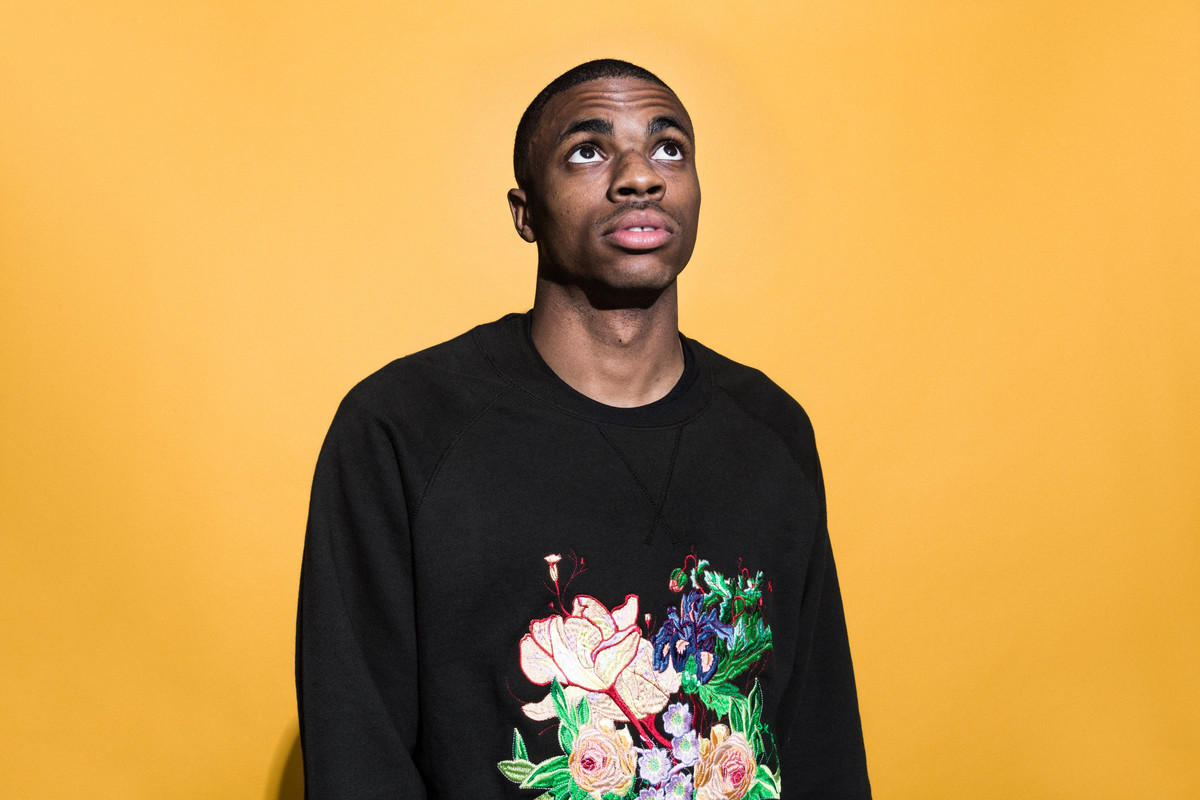 Fresh off dropping his new FM! album earlier this week, the California rapper launched his new Beats 1 Radio Show, Ramona Radio and spoke on his creative process, his new album’s features and more. During the show, the former XXL Freshman revealed that he and Skateboard P had recorded new tracks for his newly released LP.

Addressing a national audience, Vince discussed the process that went into creating his LP before admitting that he has so many tracks with Pharrell that he has to wait until he drops the next project to debut them. “This is a very special project,” he begins. “It’s not the album—you’ll have to wait for that. We have a lot of projects. We took the Pharrell ones off this one, we have too many Pharrell ones. Maybe next project.”