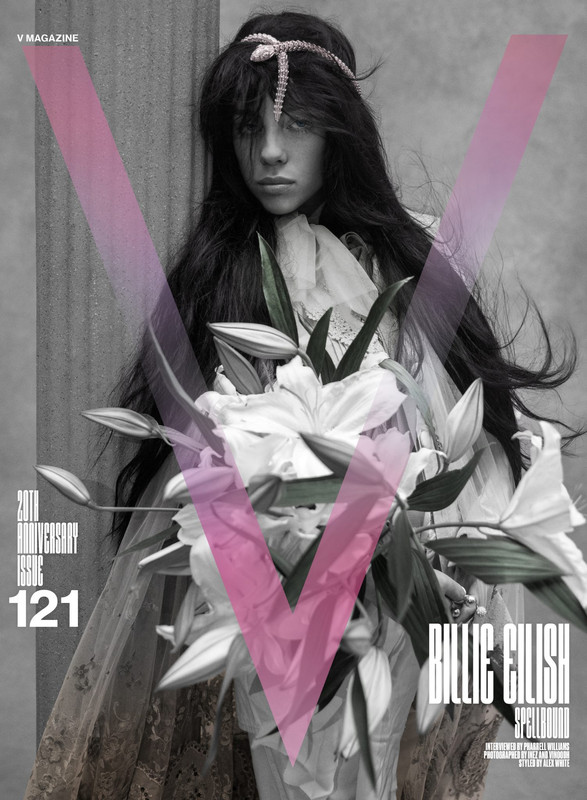 “I’m excited for the whole thing,” Billie Eilish told me the first time we spoke. She was 14 and had never done an interview before, already prefiguring the adventure that was to become her life. Now 17, she has over 30 million Instagram followers, a number one album, Calvin Klein campaigns, and the adoration of multiple generations. Having made backyard music videos since she was a toddler, she dreamt of becoming exactly what she has—the new pop archetype, arguably the Britney Spears of Generation Z. Thanks to her and her insatiable fans—including Julia Roberts, Kaia Gerber, and Katy Perry—“alt-pop” is no longer alt; it’s the future. As are Eilish’s idiosyncratic fashion and lifestyle choices. A sober vegan with post-male-gaze style, she embodies her generation’s mandate of self-love and empathy over personal gain. But, at least for now, she’s an individual entirely unto herself. Here, she and fellow maverick Pharrell Williams chat art, clairvoyance and sleep paralysis. 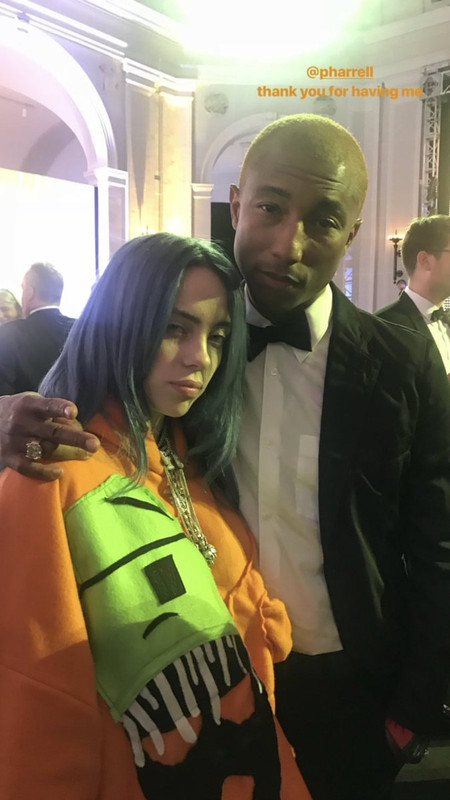 BILLIE EILISH Hi! How are you?

PHARRELL WILLIAMS I’m good man, how are you?

BE I’m alright, I just woke up. I am on the bus, somewhere. I don’t know where. Shit is so crazy right now, but I am good.

PW So much has happened since the last time I saw you. You were on your own vibe then, but it’s so cool to see you[‘ve] stuck with [it]. [You’re] inherently who you are; [you haven’t] changed or modified [that]. I think that’s such a beautiful thing; When you can just… be.

BE That’s kind of the goal; it’s just to not be really anything artificial because I think sometimes things can start out being real and then [that authenticity] fades away, into dirt. Hopefully I don’t ever do that. You’ve [avoided] that well—stayed just “Pharrell.” You are Pharrell, bro. That’s not just a name, that’s you.

Check out the whole Interview HERE!