Pharrell In The Studio With Belly 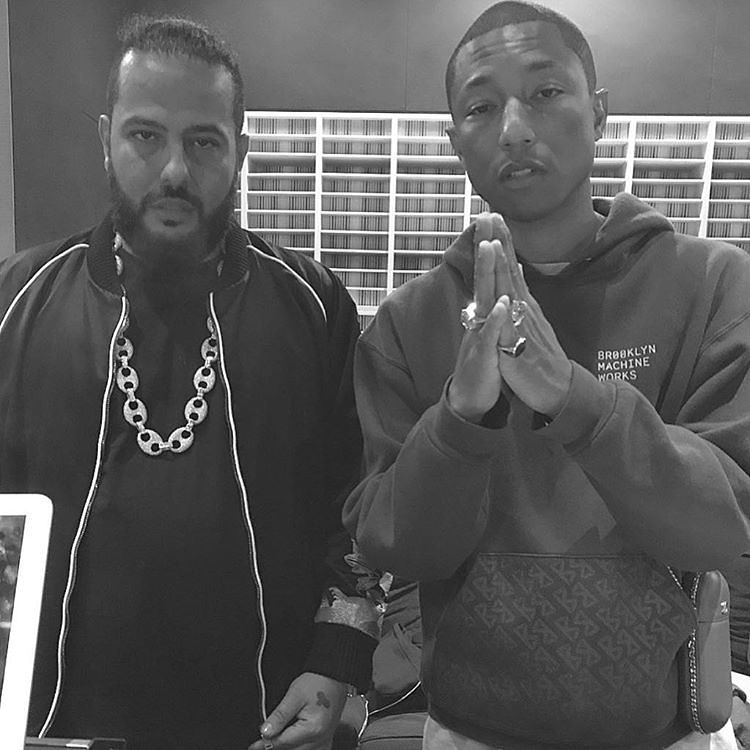 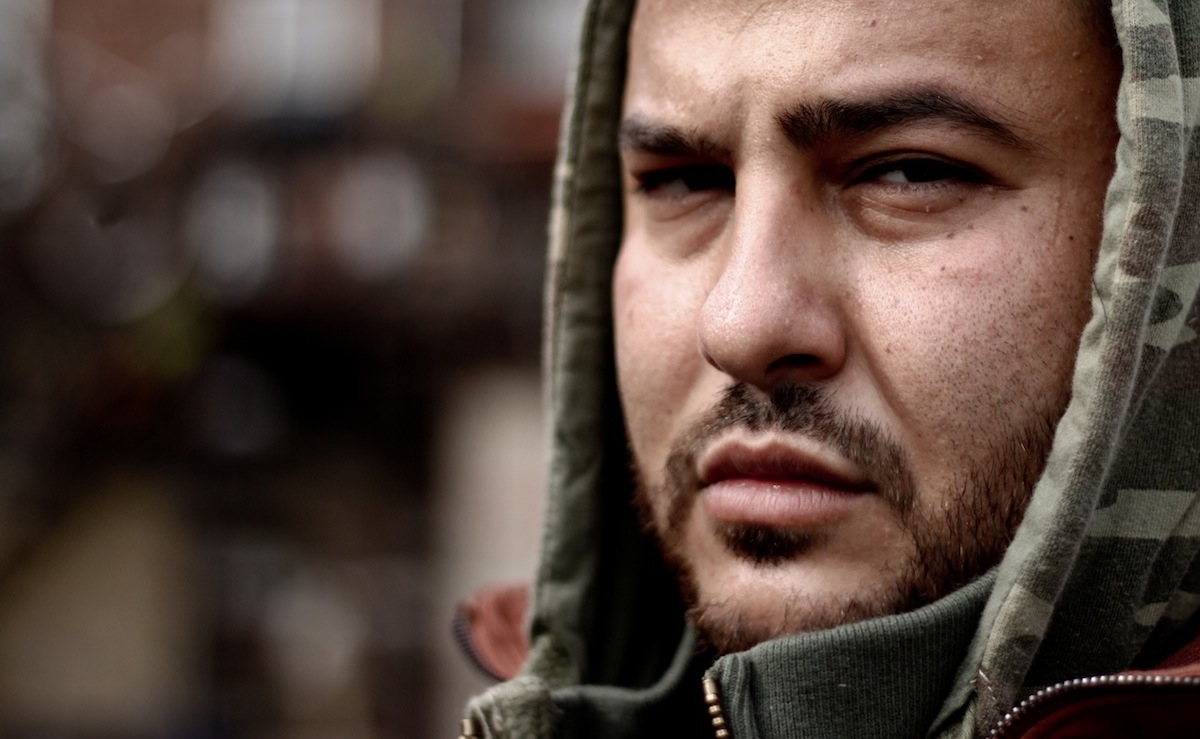 While in New York, Mass Appeal caught up with rapper Belly, the newly signed Roc Nation artist. He talked to Mass Appeal about his aversion for the club scene, how the radio promotion scene in Toronto has changed, how his Mixtape and Album work differ, and that he worked with Pharrell Williams on his next album and how genuine Pharrell is in person.

Ahmad Balshe (32) better known by his stage name Belly, is a Palestinian Canadian Juno Award-winning rapper. Born in Jenin, Palestine, his musical career has been based in Ottawa, Ontario. In addition to a Juno, he has won three MuchMusic Video Awards and has twice attained a top chart position in the national Much Music Countdown. Belly has written many #1 and platinum gold/hits for other artists. His stage name of Belly/Rebellyus was derived from the term “rebellious.”