Pharrell Williams was interviewed in Gabrielle Chanel’s apartment ahead of Mademoiselle Privé, discussing how the apartment reflects her convictions. The exhibition will be held at the B&C Hall-Tennoz in Tokyo from October 19th.

Pharrell Williams Walking For Chanel At The MET (2018) 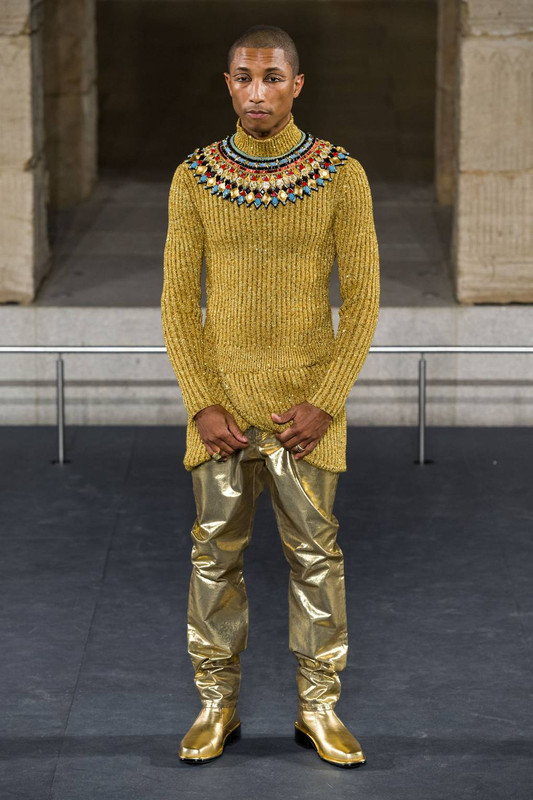 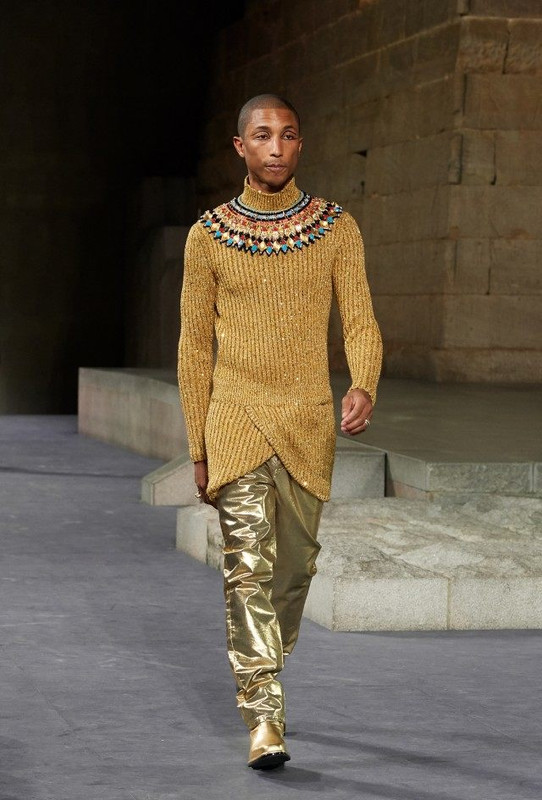 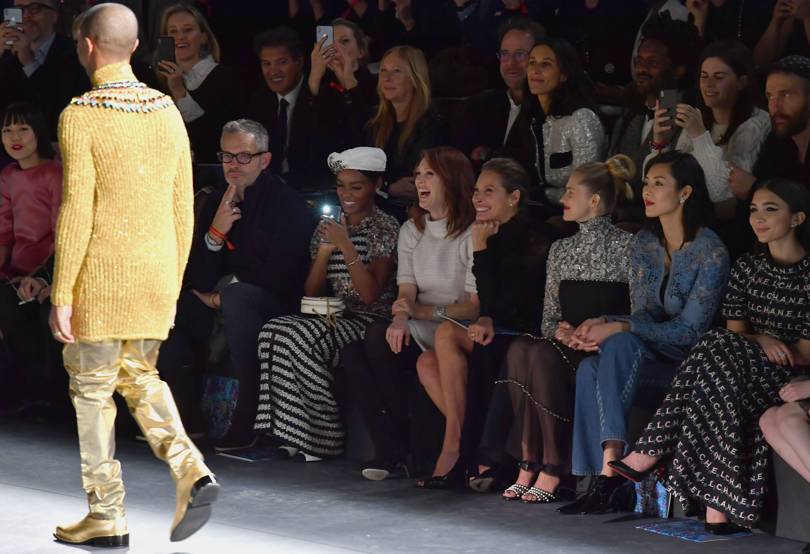 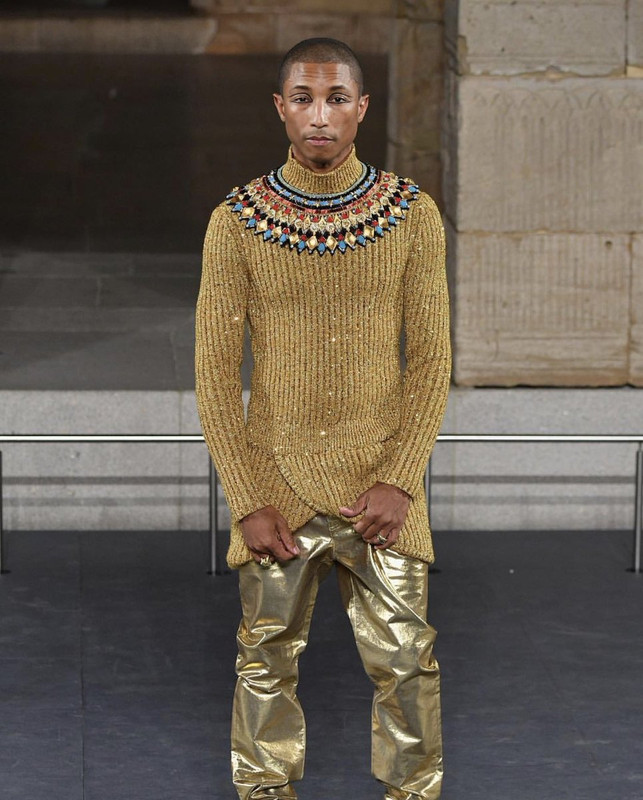 .@Pharrell Williams walking for Chanel at The MET. pic.twitter.com/oNhi0Lr4aR 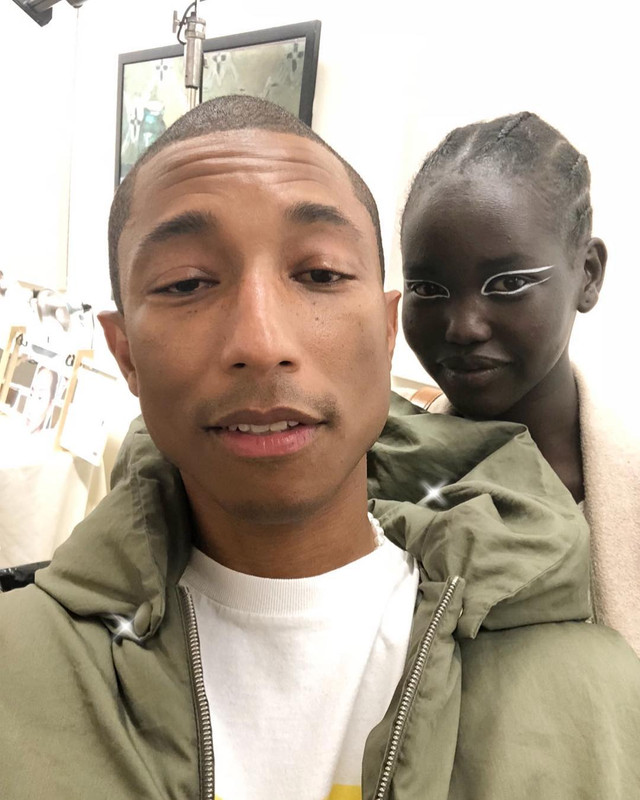 Pharrell Williams arrived at Chanel’s first show in Bangkok on Wednesday night wearing a yellow hoodie festooned with sparkly CC and Coco logos — a wink to a new Chanel and Pharrell ready-to-wear and accessories capsule he did for spring 2019. Chanel said the collection would debut exclusively on March 29, at its new Seoul flagship boutique, followed by select Chanel boutiques around the world from April 4. Chanel confirmed the project in a press release, but gave no details about the size of the range or prices. The French house reprised its cruise show in Thailand’s capital with a new decor installed on the banks of the Chao Phraya river. 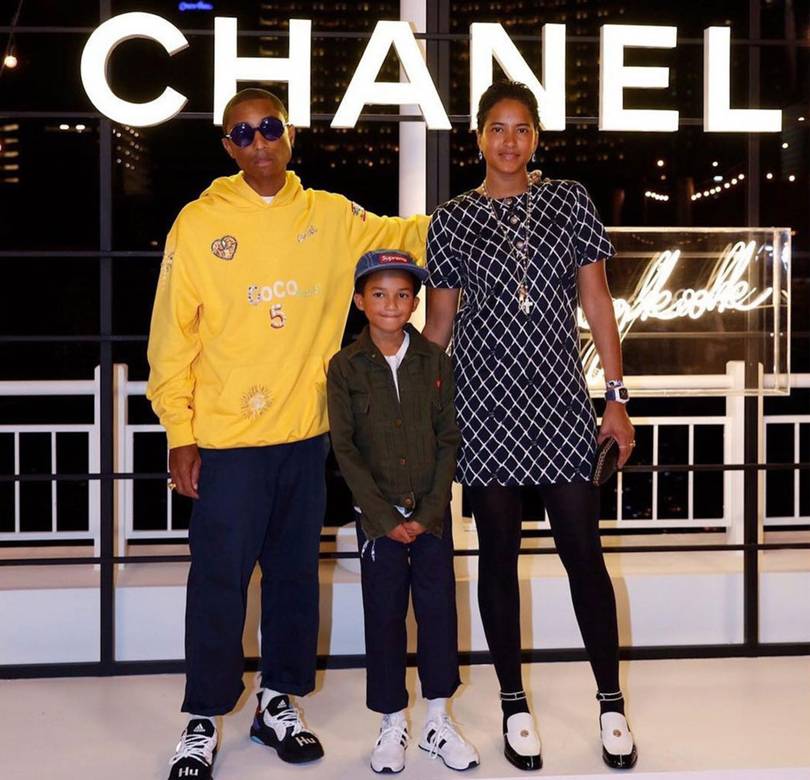 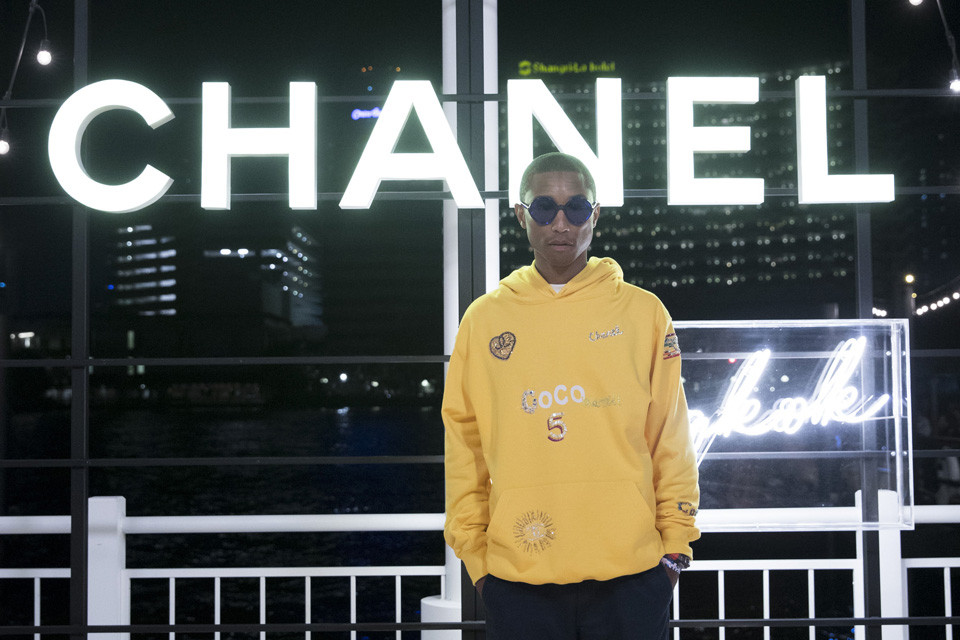 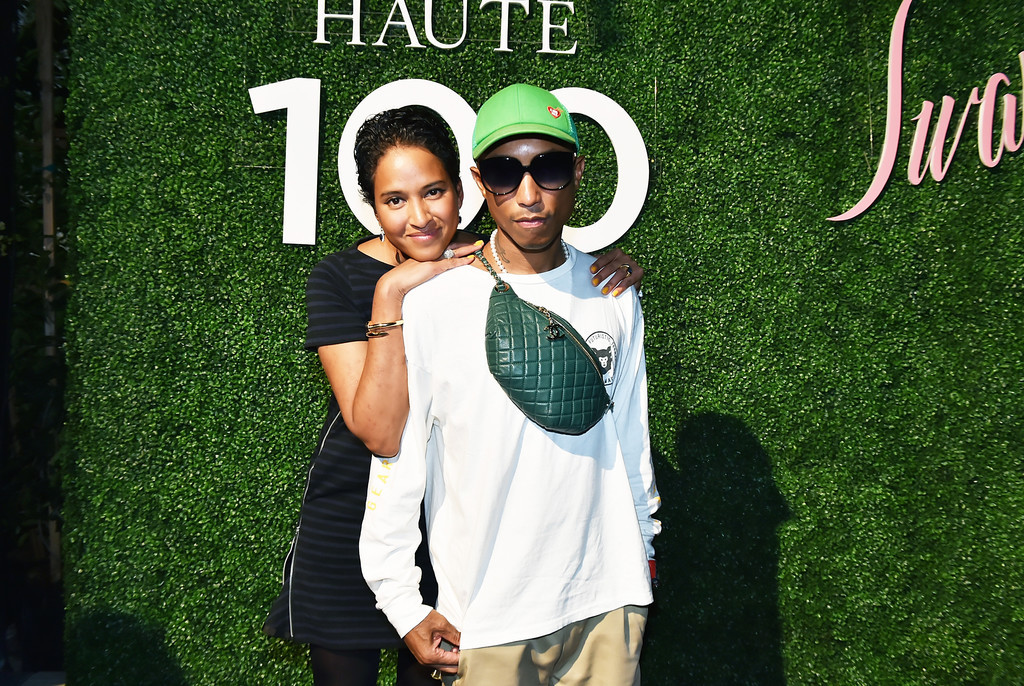 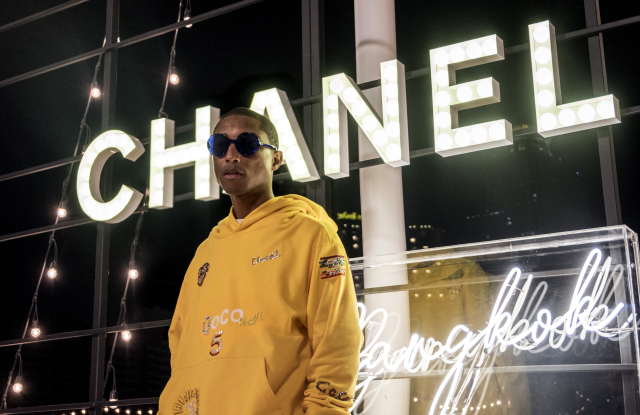 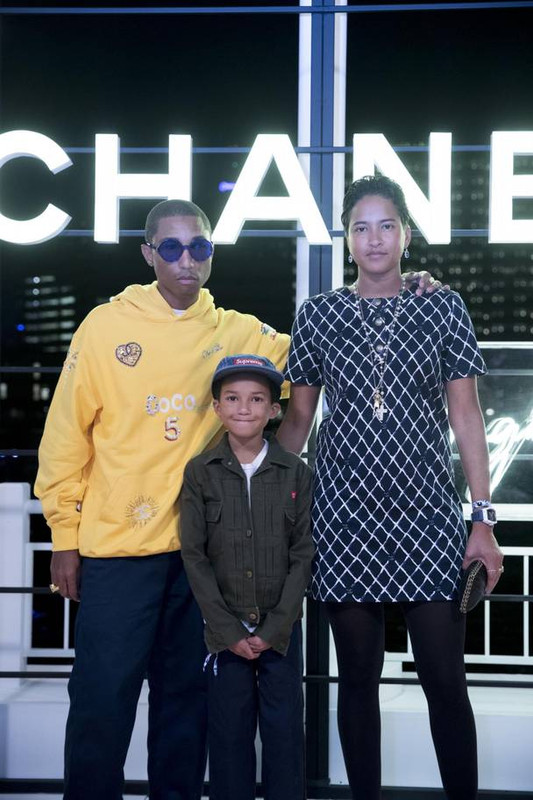 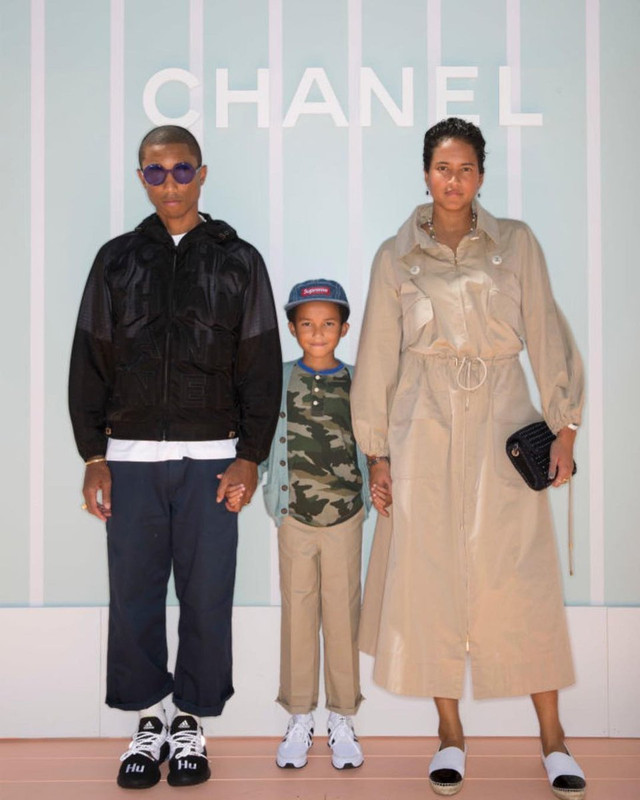 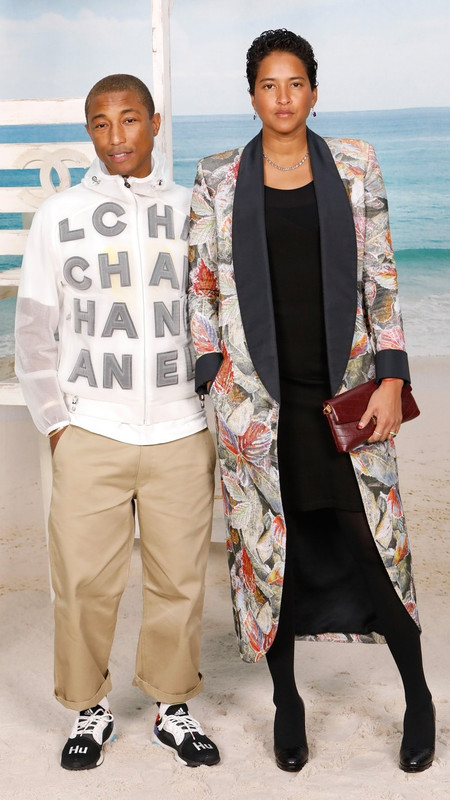 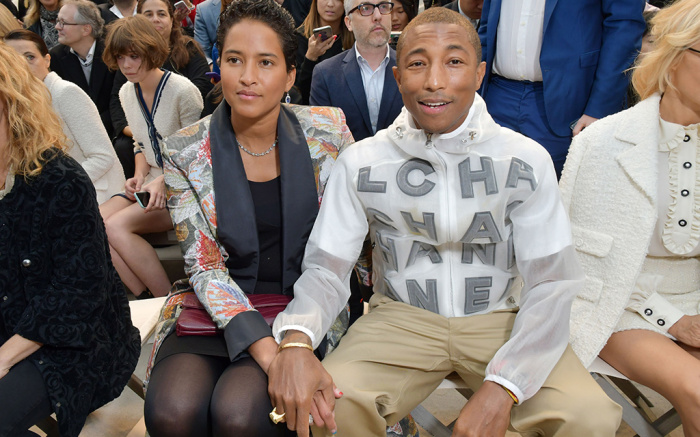 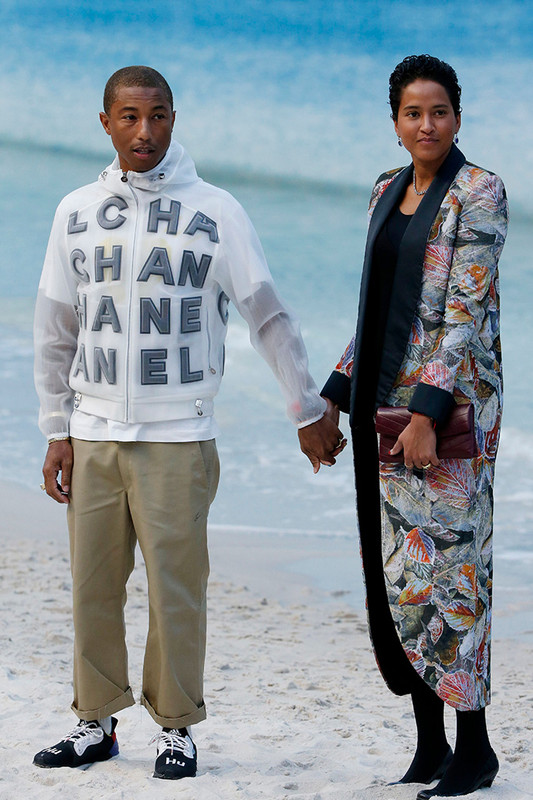 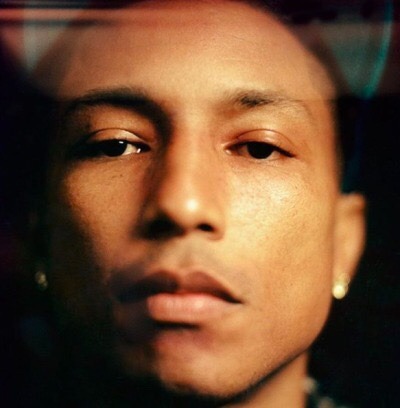 It’s been a busy few months for Pharrell Williams. Not long after starring in Adidas’ World Cup ad, collaborating with Camila Cabello, and announcing his foray into gastronomy, he’s now the subject of a comprehensive editorial in Vogue Italia. Touching on a myriad of topics including the meaning behind N*E*R*D’s “Lapdance” to his relationship with Karl Lagerfeld, the interview provides insight into William’s varied career, and how he views it. Here are the best bits.

On the meaning behind N.E.R.D’s “Lapdance”
“Most people don’t realize but our first single, Lapdance, was about the Bush administration; about how we felt politicians were more like dancers than they were politicians – they dance around the point.”

On how he’s giving back to Virginia Beach, the community he grew up in.
“One of the projects I’m dealing with now is building soundstages for film studios to come and work in Virginia Beach, Virginia, where I’m from – I gotta give back … The soundstages are priority for me. I know the kind of jobs they will create; the kind of economic trajectory it can have on my city and the neighboring ones.”

END_OF_DOCUMENT_TOKEN_TO_BE_REPLACED 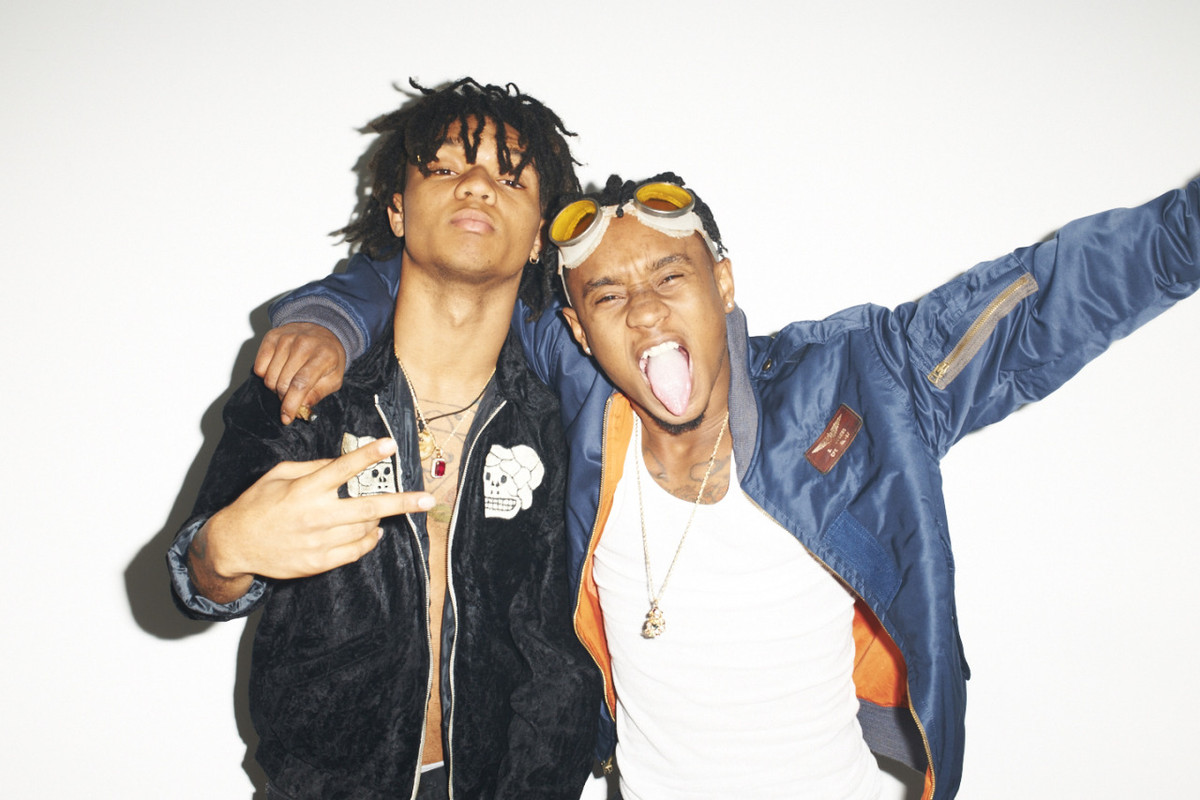 One of the singles they’ve released in the build-up to SR3MM is “Chanel,” featuring what Swae Lee says is his favorite Pharrell verse of all time. The song, which comes from Jxmtroduction, Jxmmi’s solo album, didn’t always feature Pharrell, though. Jxmmi sent Mike Will Made-It the track, who said it was a “smash.” “I didn’t understand how good the song was,” Jxmmi admits. “A couple months later, Mike Will sent me back the song and it says featuring Pharrell. Time stopped, wherever I was at, everything froze. I said, ‘There’s only one person named Pharrell.’” “He’s the third member of Rae Sremmurd,” Swae Lee joked.

Here is the anticipated single by Rae Sremmurd and Pharrell Williams produced by Mike WiLL Made-It, check it out below and make sure to cop it on iTunes.

Pharrell At The Chanel’s Mademoiselle Privé Exhibition In Hong Kong