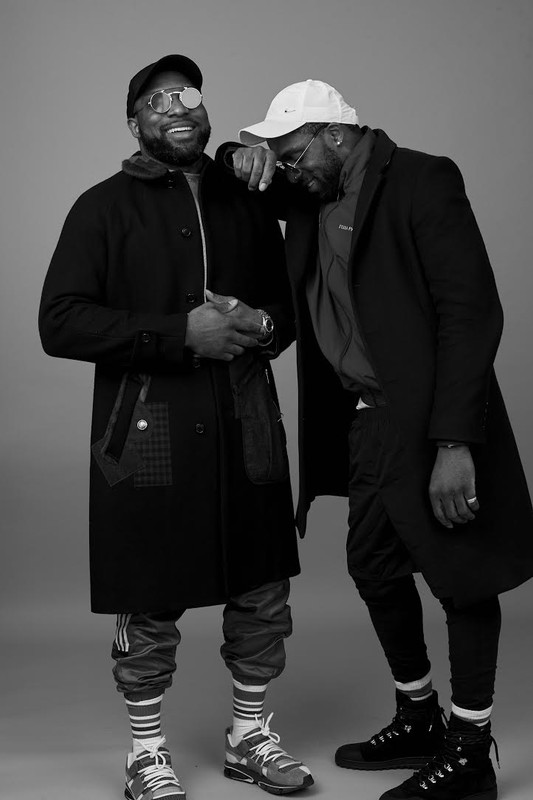 The brothers Christian Rich are back with their new ‘EP’ titled ‘PS4’, aPrelude to a short movie coming January, you can check It out below, make sure to get it on iTunes. 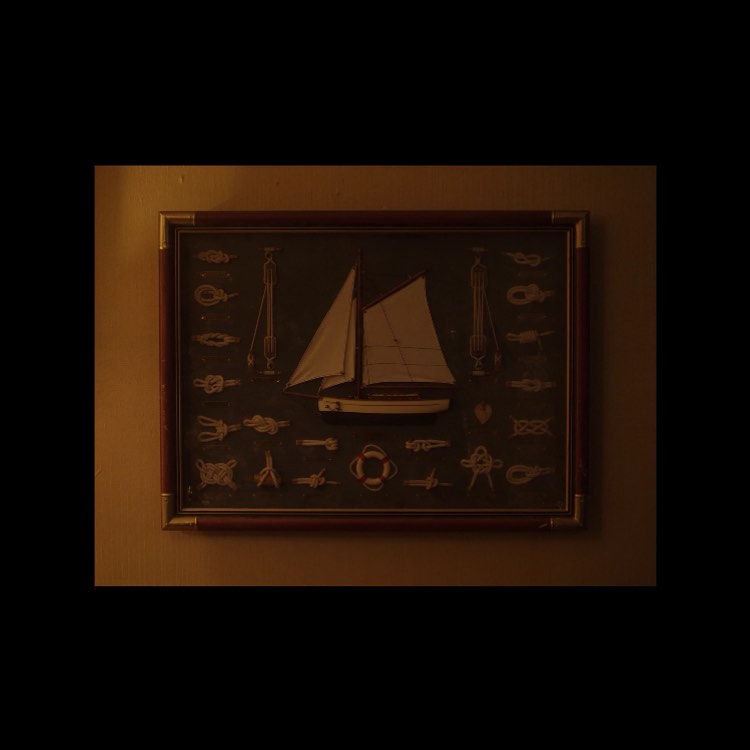 Jaden Smith just dropped his debut album ‘Syre’ and Christian Rich produced one of the tunes on the album called ‘The Passion’, check it out below and make sure to cop it on iTunes. 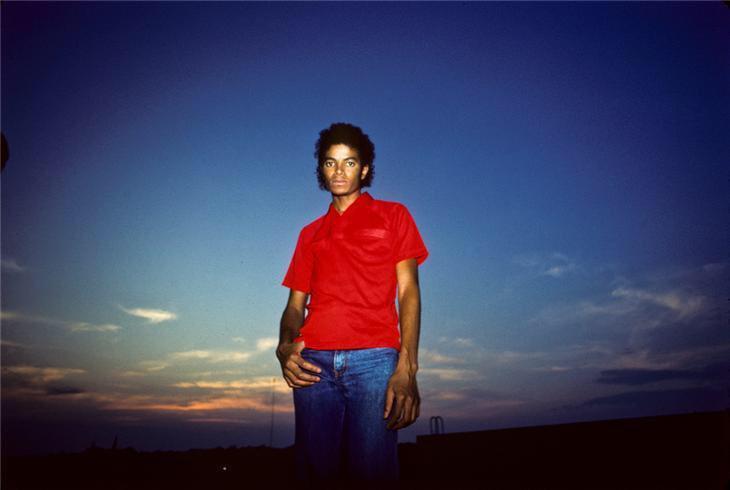 As producer-duo Christian Rich, talented twin brothers Taiwo and Kehinde Hassan have worked behind-the-boards wizardry for critically-acclaimed, globally-beloved artists such as J. Cole, Earl Sweatshirt, Drake, Childish Gambino, Mac Miller and more. The two super-producers are creatively restless and have sensibilities for just about any contemporary genre — from swirling dancefloor melodies to West Coast-styled funk to sinister street-rap, they’re masters of it all.

The pair branched out on their own and showcased their capabilities to create fully-formed, cohesive projects with the release of their debut album, 2015′s FW14. Like their FW14 collaborators Steve Arrington, JMSN and GoldLink, Christian Rich are infinitely creative and able to push the boundaries of sound whenever they’re in a studio. Coming up under the tutelage of the groundbreaking, game-changing hitmakers The Neptunes, the Hassan brothers learned to craft beats under the watchful eye of their art form’s most talented and respected masterminds.

END_OF_DOCUMENT_TOKEN_TO_BE_REPLACED 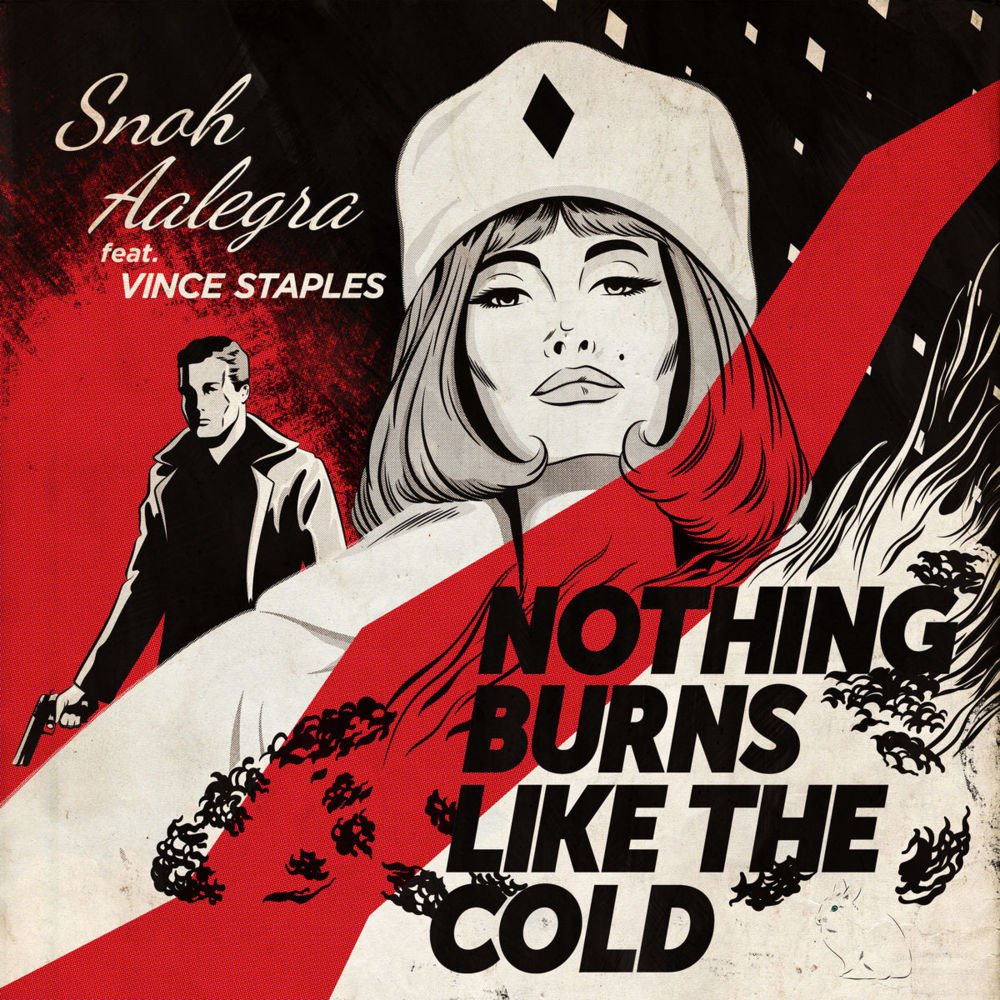 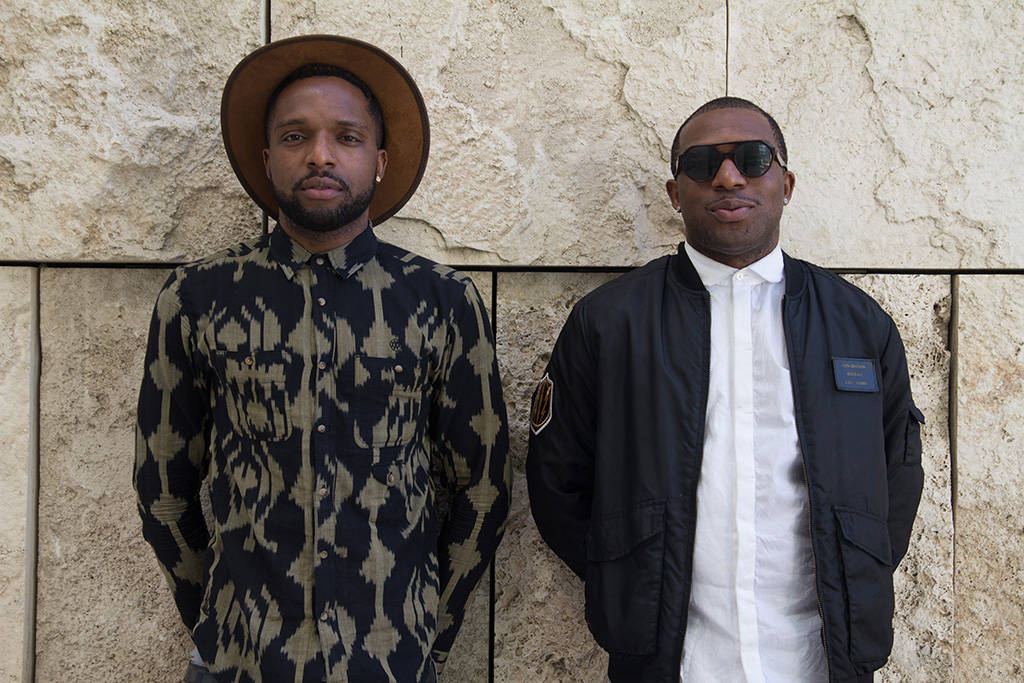 The Brothers just released their newest project titled ‘Saint Mary’, make sure to cop it on iTunes, and check it out below. 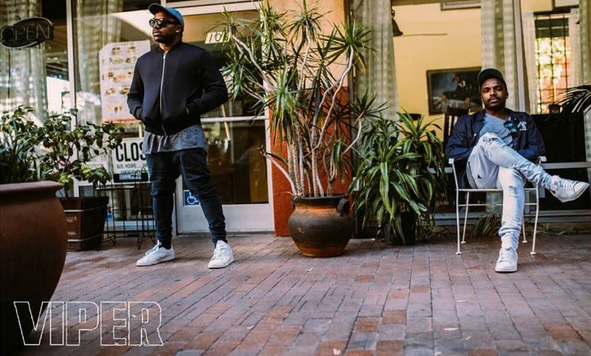 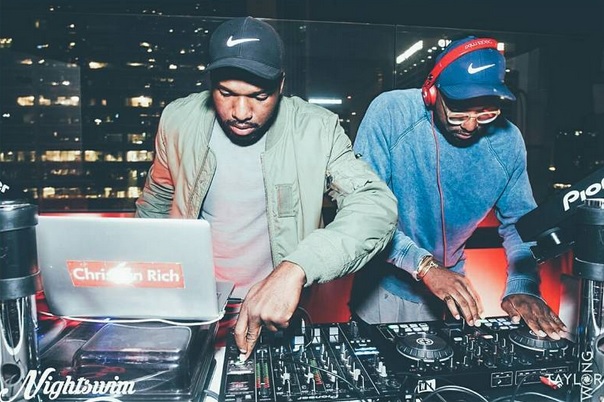