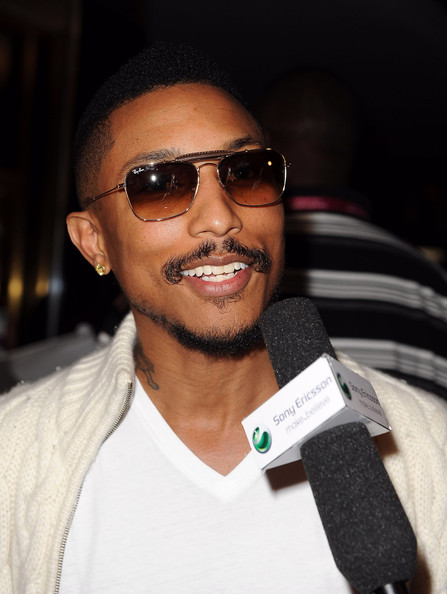 “That’s my goal, to have the older black folks have their version of mosh pittin’. Just in the church snatching off wigs! That’s when you know you’ve achieved something,” Pharrell Williams says as he whips around his chair, explaining the changes he’s making to “Letter To My Godfather,” from The Black Godfather, which he plans to remaster. “In the third verse, I don’t like what’s happening there. It took it down, and I think it just needs to stay up.”

We’re in Miami for a studio session put together by the president of Beats Electronics, Luke Wood, in celebration of the new More Matte Solo Pro Beats By Dre, which Pharrell is the brand ambassador for. Inside Miami’s Hit Factory, P plays music as he talks through his creative process. Going through original stems of “Happy” and making small updates to “Letter To My Godfather,” he says a form of the word “feel” over 35 times.

END_OF_DOCUMENT_TOKEN_TO_BE_REPLACED 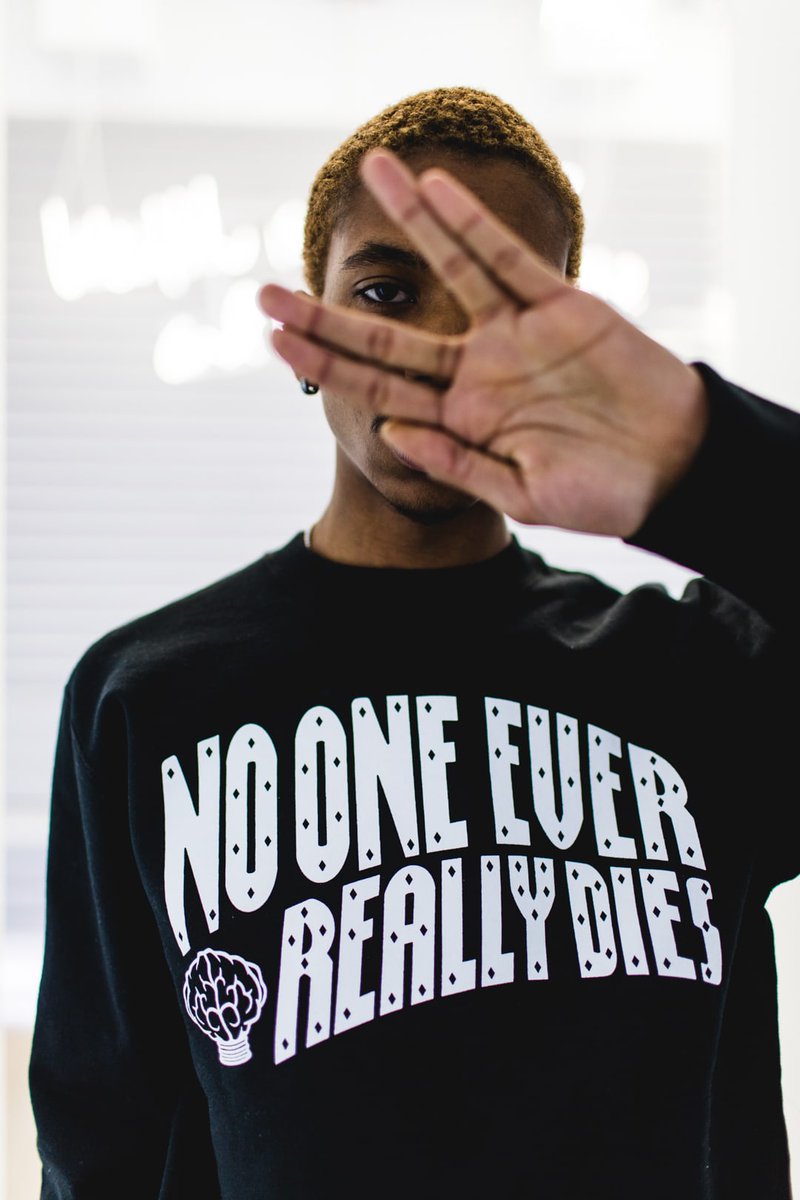 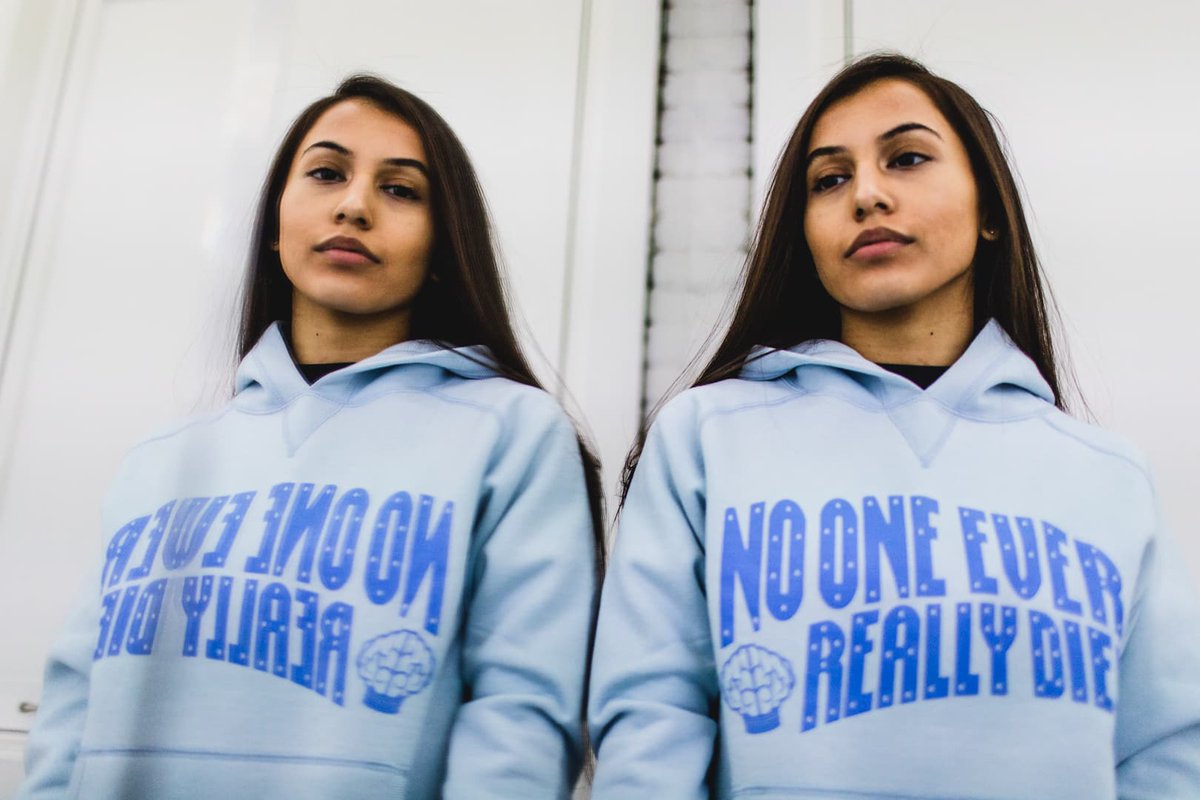 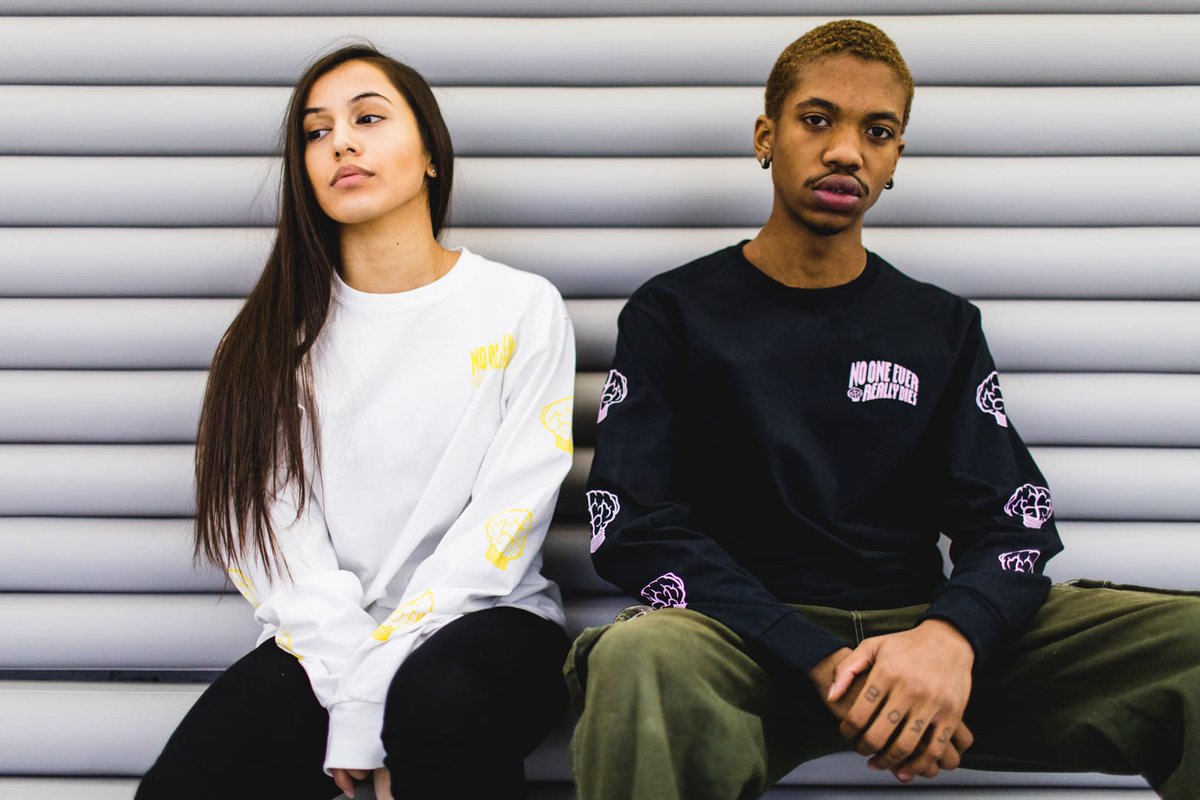 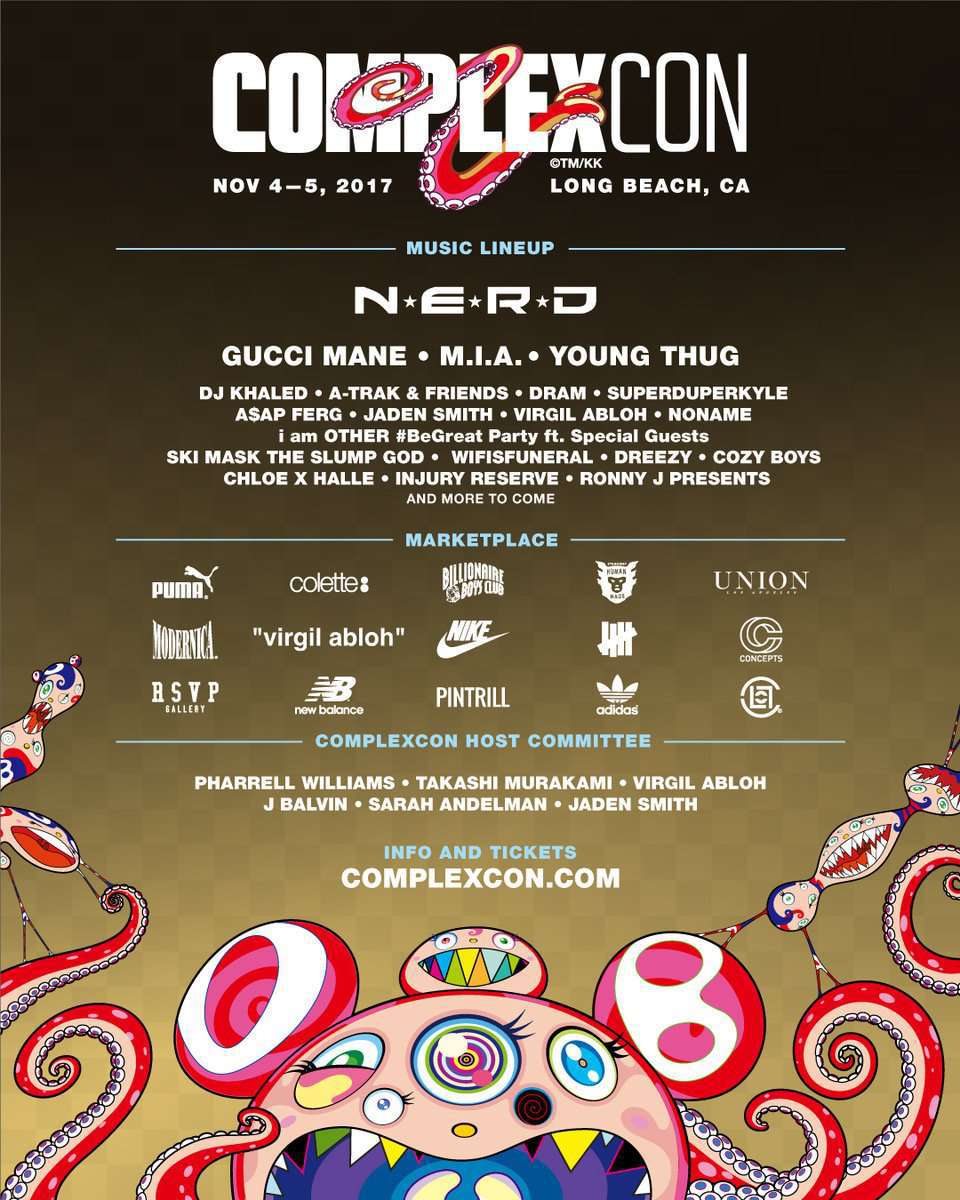 In the midst of his stint as G.O.O.D Music president and dropping new music, Pusha T has stepped up to the forefront of political and social advocacy. The Brooklyn rapper has actively supported Democratic presidential nominee Hillary Clinton, and as of late, King Push has dabbled in the journalism realm, interviewing his newest signee Desiigner.

In a recent video released via Complex, the rapper flexes his reporting skills as he interviews filmmaker Ava Duvernay on the significance behind her newest film 13th, released in theaters on Oct. 7. Ava DuVernay’s gripping documentary 13th is based on the 13th amendment, and sheds light on the increasingly high rate of mass incarceration within America.

By Todd Spangler. Pharrell Williams has signed on to help create the inaugural ComplexCon, a two-day festival from media company Complex covering pop culture, music, art, food and more set to debut this fall. Pharrell will work both in front of and behind the scenes as cultural director and host committee chair for the event, under a deal Complex inked with the singer-rapper-producer and his creative venture, i am OTHER. ComplexCon will take place Nov. 5-6, 2016, in Long Beach, Calif., at the Long Beach Convention & Entertainment Center.

Mac Ecko, the fashion designer who founded Complex in 2002 and serves as its chief brand officer, said the concept for the event is to couple “the intellectual discovery environment” of South by Southwest with the party atmosphere of a festival like Coachella. “I’m inspired by a myriad of different events I’ve had the fortune of being a part of, whether they’ve focused on art, design, music, food or science,” Pharrell, who is also a judge on NBC’s “The Voice,” said in a statement. “When i am OTHER connected with Marc Ecko and the Complex team, we were instantly aligned — we wanted to combine a little bit of all these elements and create a unique, new initiative.”

Complex, which caters to a millennial-male audience and claims to have 57 million unique monthly visitors online, was acquired last month by Hearst and Verizon Communications. ComplexCon will feature concert performances, shopping, art exhibits, food and discussion panels (dubbed “Complex Conversations”). “It’s really about bringing our brand to life,” said Ecko. “We really wanted to make something different that wasn’t just another music festival.” The event was deliberately scheduled outside the summer music-fest circuit, while Ecko also hopes the early-November timing will let it take advantage of brand promotions tied to the holiday-shopping season.