Pharrell In The Studio With Cris Cab (April 21)

“Amazing Sessions With My Brother @pharrell 🙏 Can’t Wait For You Guys To Hear This.. Soon Come 🔥” – Cris Cab

Photo by James Harris. While sitting inside a hazy recording room at Platinum Studios near Times Square, unfinished tracks off an upcoming album blast from the high quality speakers. Red, blue and green circular lights dance across the ceiling and everyone in the bunker-like space nods or sways to the beat. The music is from rising reggae influenced hip-hop artist Cris Cab, who has been clocking in long hours here as he works to finish recording his sophomore album ‘New Beginnings’.

Miami bred Cab had an early start in the industry as Pharrell Williams — whose simple nod of approval can launch any young artist into the spotlight — discovered him years ago when Cab was in his late teens. “He’s the first person who heard me out musically and was my mentor and a big brother to me,” Cab tells Billboard. Since then, the now 23 year old has released a handful of EPs along with his debut album, Where I Belong, which arrived back in 2014 and included the Williams-written hit “Liar Liar” (the video has over 53 million views on YouTube).

END_OF_DOCUMENT_TOKEN_TO_BE_REPLACED

Pharrell In The Studio With Cris Cab 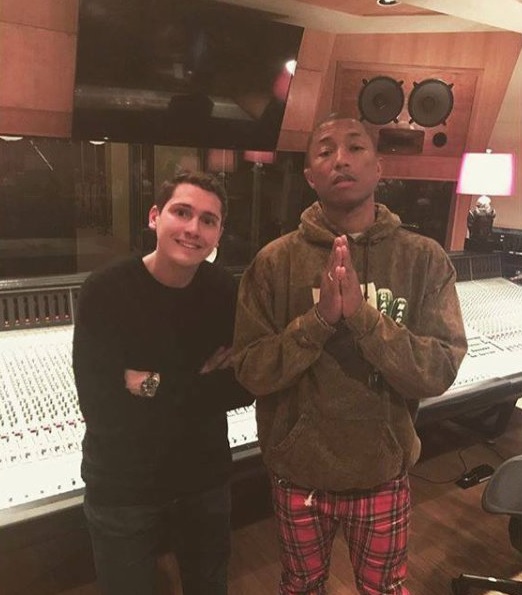 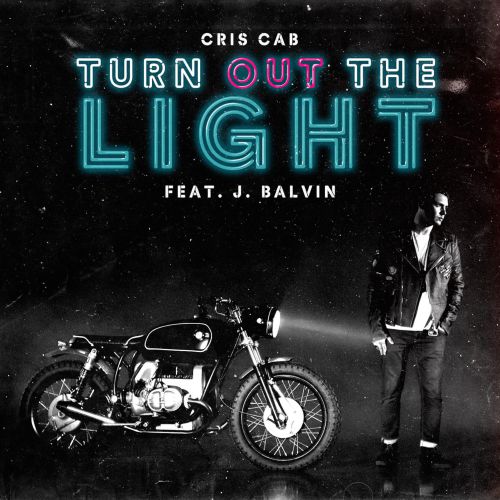 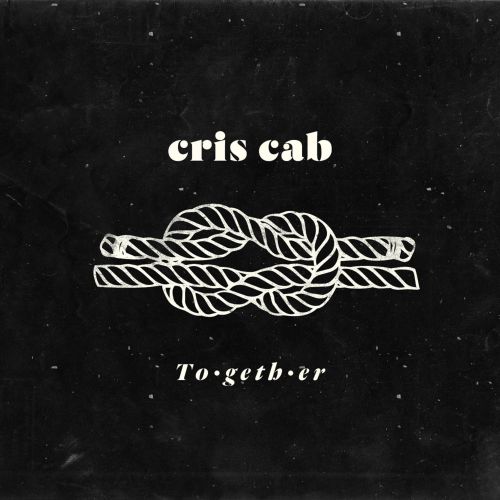 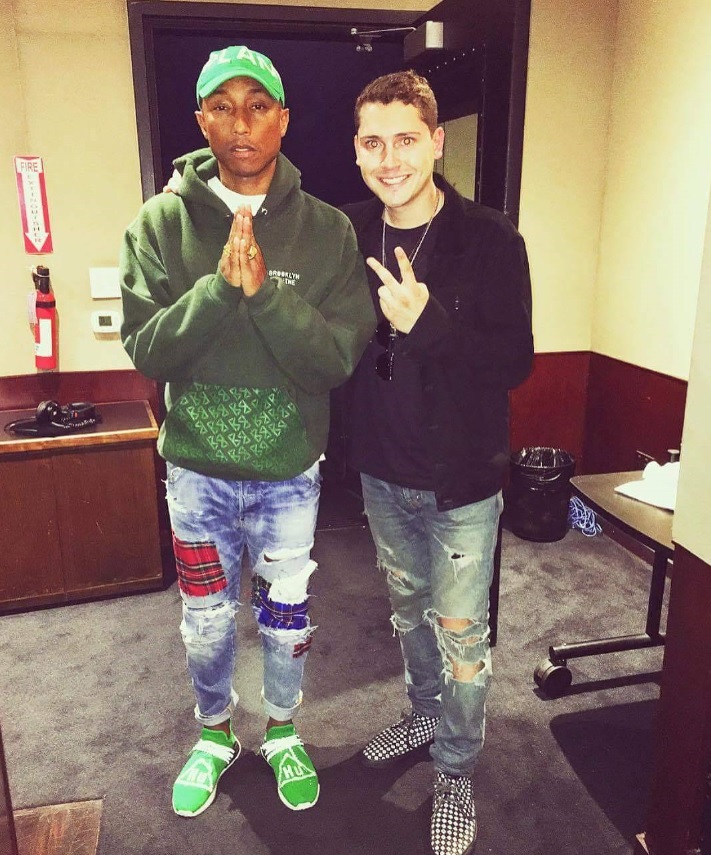 Here is the Italian version of Cris Cab’s new single titled ‘Bada Bing’, get it now on iTunes.

Cris Cab has been in Geneva, Switzerland this week where he performed his latest hits among new material, check it out below.