This clip shows Curren$y, along with Pharrell, in Miami over 24 hours recording “Chasin’ Paper” off of his first official studio album, The Stoned Immaculate.

Curren$y respects Pharrell Williams‘ tenacity. In honor of Black Music Month, the rapper chose to put the spotlight on the N*E*R*D member for his musical versatility and determination to strive in the face of adversity. “He represents all the different eras of music that we’ve been through,” Curren$y tells The BoomBox. “He’s very vocal about the struggle that he went through… just in the industry.” Pharrell, who collaborated with the New Orleans native on “Chasin’ Paper,” a song featured on his new album, The Stoned Immaculate, out today, also has a positive track from his catalog that resonates with Curren$y: “You Can Do It Too.” “It’s the greatest song he ever recorded,” the Jet Life founder admits. 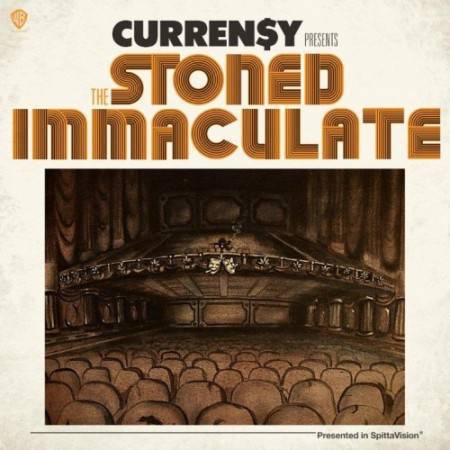 Here is The Neptunes track titled ‘Chasin’ Papers’ by Curren$y from his fifth studio album ‘The Stoned Immaculate’ which is due June 5 via Jet Life Recordings, Warner Bros make sure to cop that album on iTunes & Amazon, thanks to Skletch & CMP.

Here is a sneak preview of the Pharrell produced ‘Chasin’ Papers’ from Curren$y’s studio session for his eight studio album ‘The Stoned Immaculate’ due June 5th, sounds promising. Thanks to EclecticE. 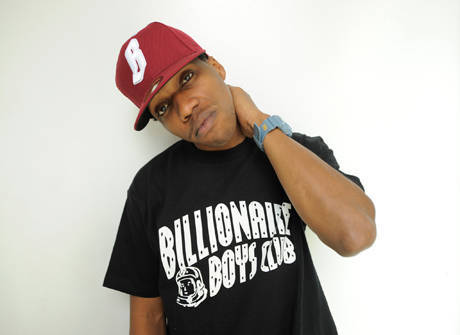 Curren$y discusses his collaboration with Pharrell, which is set to feature on his forthcoming album ‘The Stoned Immaculate‘, among other things. Skip to 10:30 for the details, thanks to Reidkid. 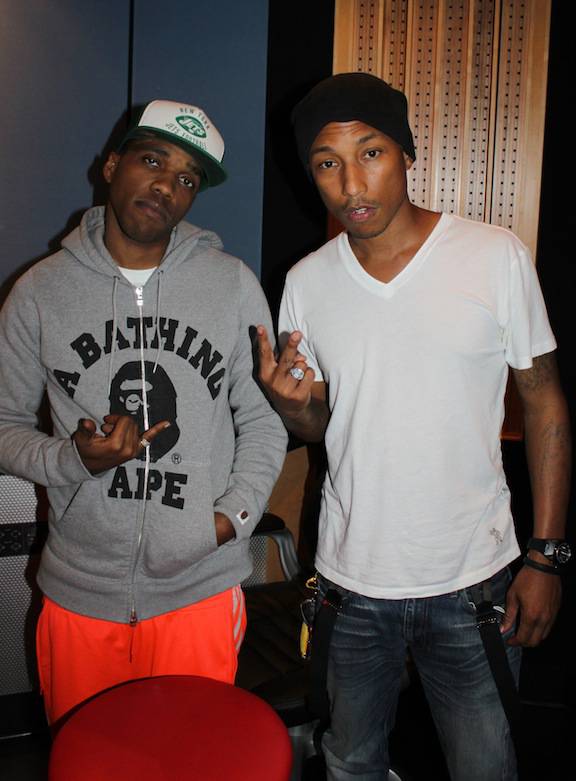 ’Chasin’ Papers’ is title of Curren$y’s The Neptunes collaboration that will be released on his eight studio album ‘The Stoned Immaculate’ which is due June 5th, check out the whole tracklist below. You can Pre-order the album on iTunes, thanks to nerd0016. 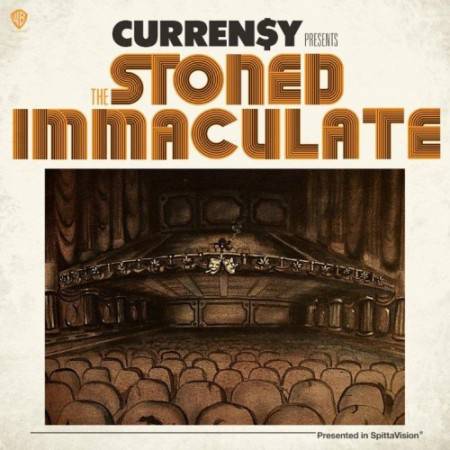 Previously:
Curren$y Working With The Neptunes

By Rob Markman. Throughout his career, Curren$y has kept his collaborations organic, bypassing flavor-of-the-month rap features. And on his upcoming Warner Bros. album The Stoned Immaculate, he will continue to do so, even if the names in the LP’s credits get a little bigger. When the NOLA MC drops his next album later this year, fans can look forward to beats from Pharrell, J.U.S.T.I.C.E. League, DJ Toomp and Virginia producer Bink, who famously crafted a number of tracks for Jay-Z’s 2001 classic The Blueprint. “This is a different look than anything I’ve usually done,” Curren$y told MTV News. “Usually I work with one person, or try to keep it to just, like, two producers on a project.”On 2010’s Pilot Talk and Pilot Talk 2, Curren$y worked mostly with Ski Beatz, and on his 2011 Weekend At Burnie’s, he tapped Monsta Beatz to take the production helm. Now Curren$y is ready to branch out. “Bink produced ‘What It Look Like,’ ” Curren$y said in reference to The Stoned Immaculate’s first single, featuring Wale.

“Pharrell produced a joint for me. Daz did two joints and rapped on one of them for me. “It’s a mutual thing. I only work with people who I have a real conversation with and nothing is forced,” he continued. Curren$y’s not only recruiting big-name producers for his next LP, he also hooked up with some pretty notable MCs. “I got 2 Chainz on my album,” he revealed, noting that he was friends with the Atlanta star back when he used to go by his original rap name in the early 2000s. “Me and 2 Chainz been cool since it was me and Tity Boi was cool.” Now that Curren$y is the head of his own record company, Jet Life Recordings, he feels he has to use his relationships to his advantage. “It’s not that I did different and reached out, I kinda cashed in on my friendships,” he said. “I’m trying to get more attention towards my crew … I have to draw more eyes and play ball to make it easier for everybody else.”

Previously:
Curren$y Working With The Neptunes