Pharrell At The 50th Anniversary Of The Apollo 11 Moon Landing 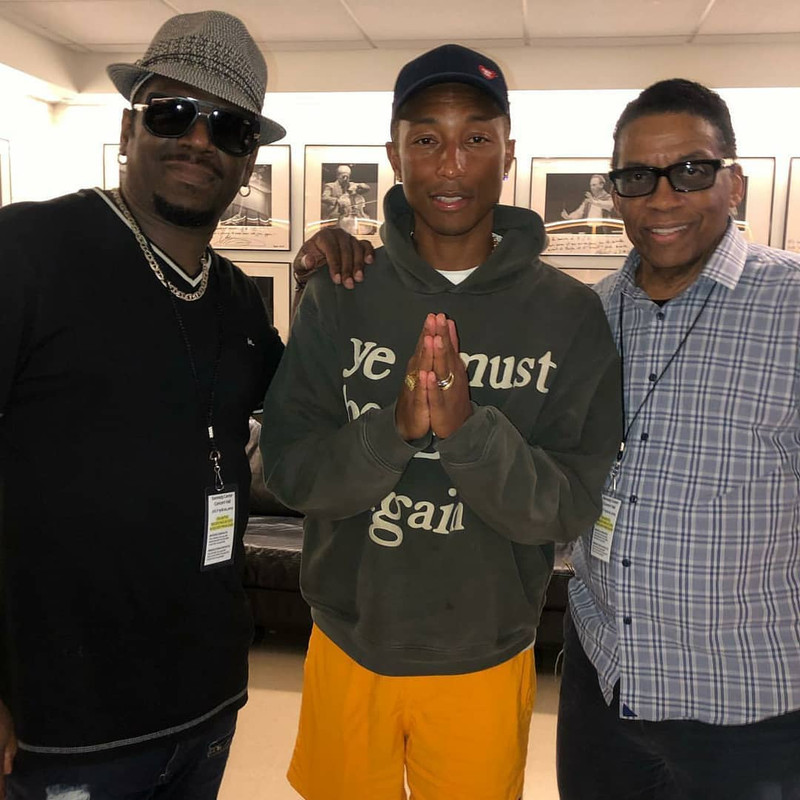 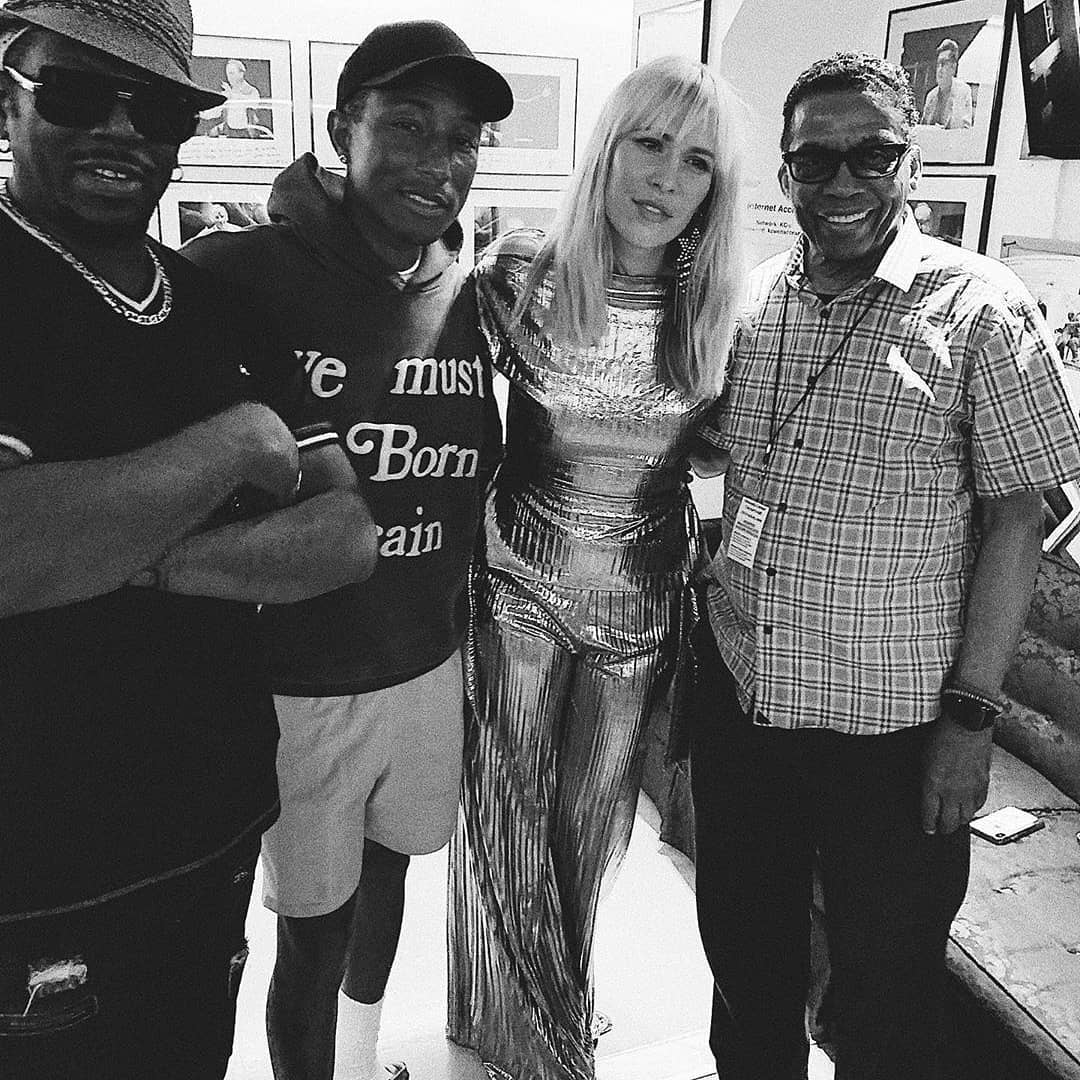 Herbie Hancock plans to go on “lockdown” after he receiving a National Arts Award from the Americans for the Arts on Monday (Oct. 19) — at least until he finishes his next album. The renowned keyboardist is planning a follow-up to 2010’s The Imagine Project, though what direction it will take is currently up in the air. “I don’t have what one might normally define as a clear-cut architecture of the record,” Hancock tells Billboard. “There’s several ideas that are passing through my sights.

But I’ve been trying to do a new album for four years, and there’s been little bits and nibbles but no time to do a record. It’s been going on way too long so I finally said, “OK, enough of this’ and I’m not gonna do anything else but (the album) for awhile.” Hancock has been speaking with Pharrell Williams about doing something together. He’s also started working with Flying Lotus and his regular bassist Thundercat, who Hancock finds to be a kindred spirit in musical adventure with plenty of common ground to explore between them.