Hudson Mohawke In The Studio With Chad Hugo 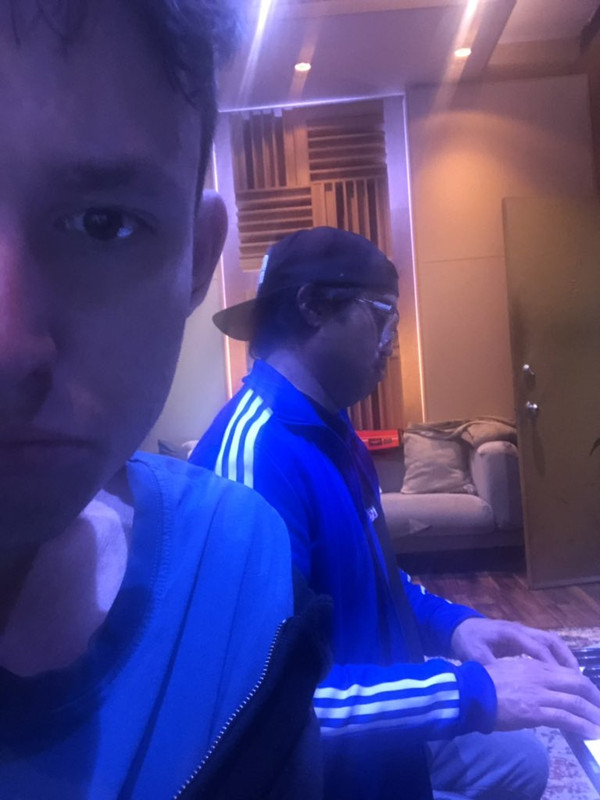 According to Hudson Mowhake, he Co-Produced Pusha’s ‘Suicide’ tune from ‘My Name Is My Name‘. The similarities are only on the melody part and I think P heard that and decided to make his own version of it, check out both tunes below.

That one ended up as “Suicide” on Pusha MNIM but uncredited to me again heh https://t.co/14XHUG4lHx 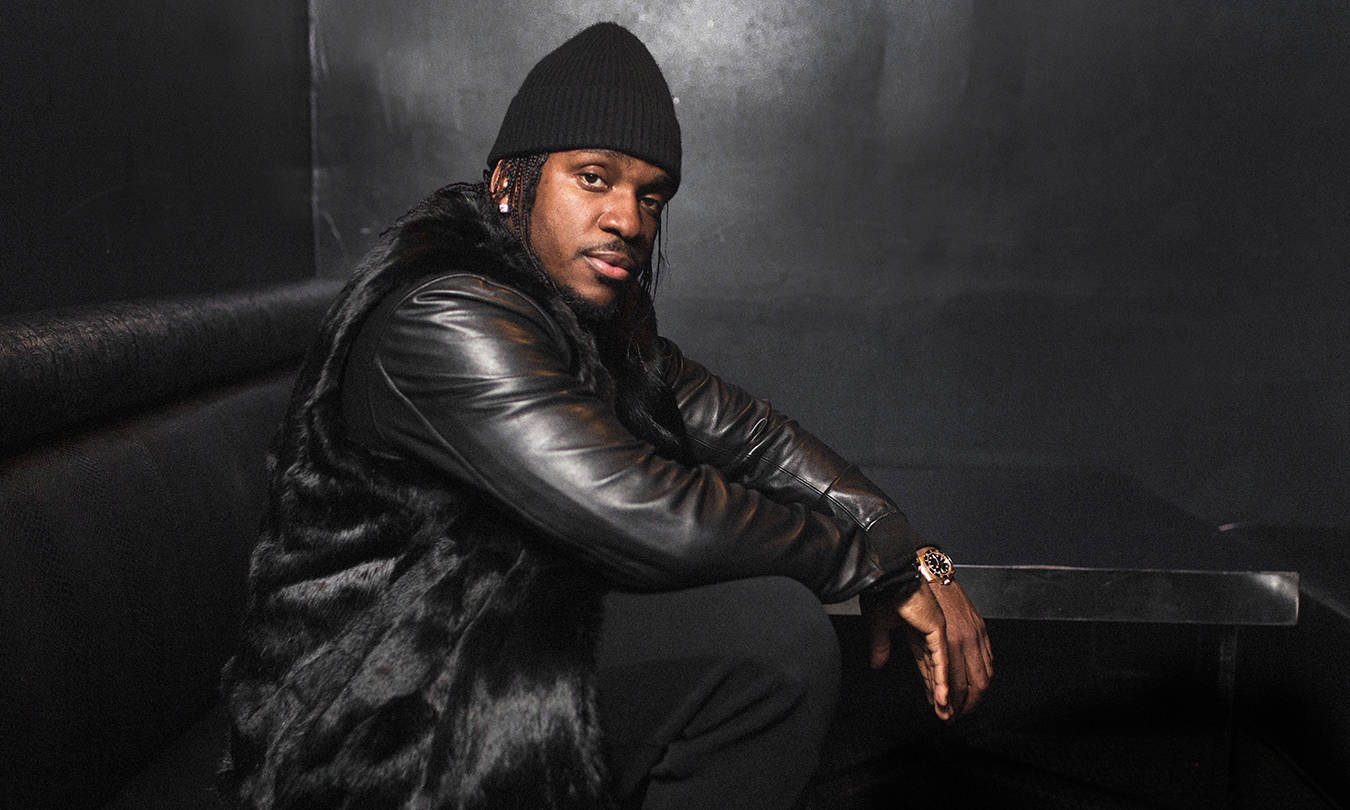 The ‘Warriors’ film, directed by Eric Yue, portrays The Clipse’s Pusha T. as the titular warrior escaping authorities in a not-too-distant future. 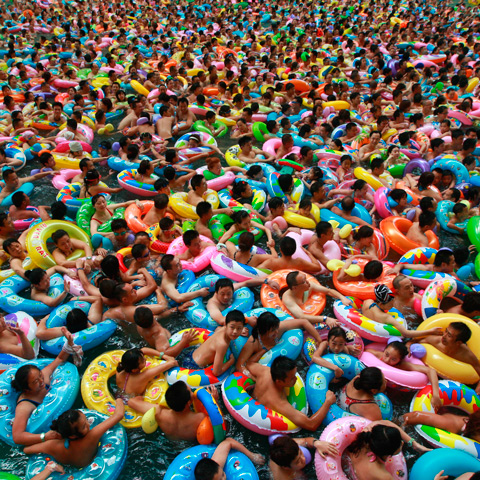 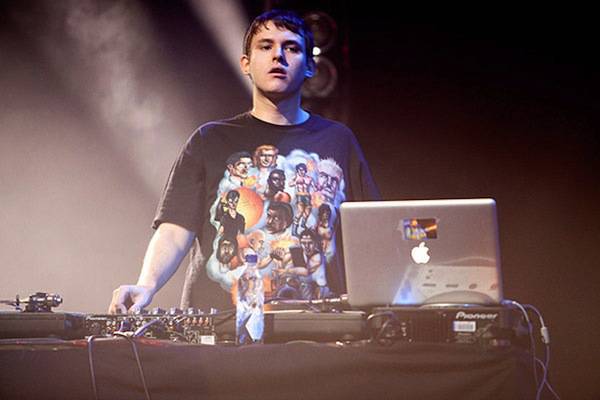 Hudson Mohawke is working with Pusha T. for Pusha’s upcoming album ‘King Push’, and HudMo just revealed the tune he’s gonna give to Pusha, which is ‘Chimes’. The tune will also feature rapper Future, check out the Instrumental with the Live version below.