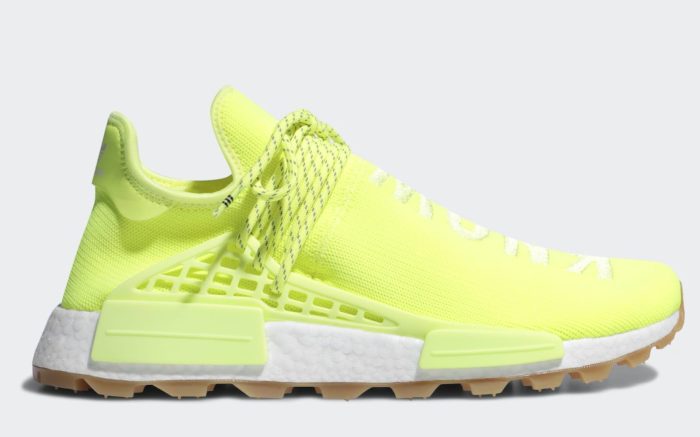 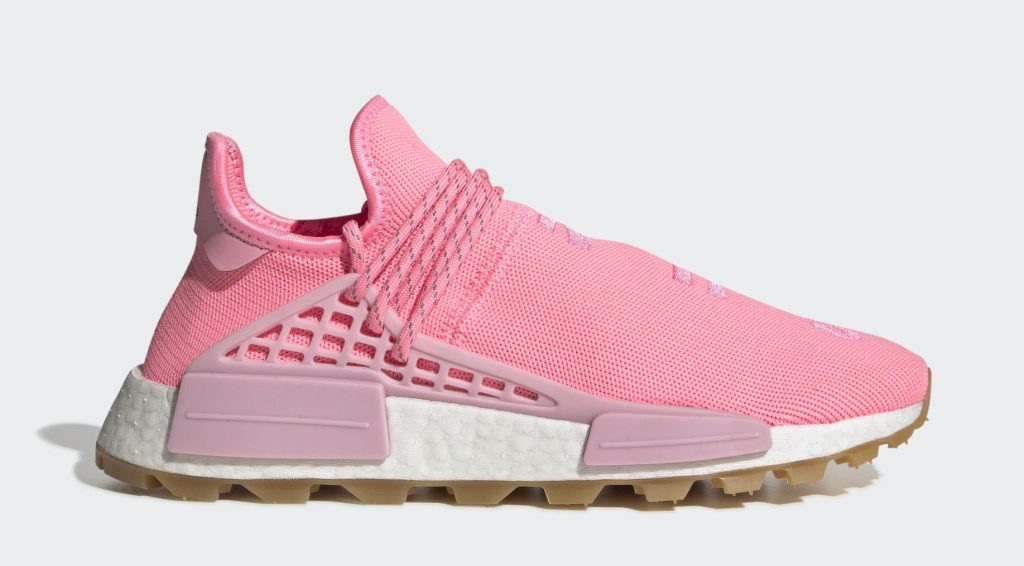 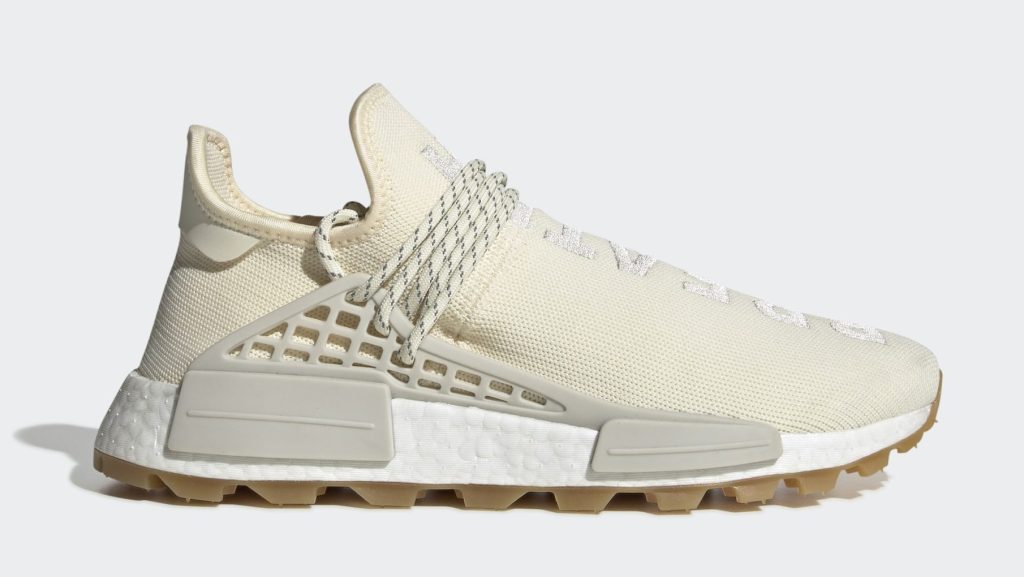 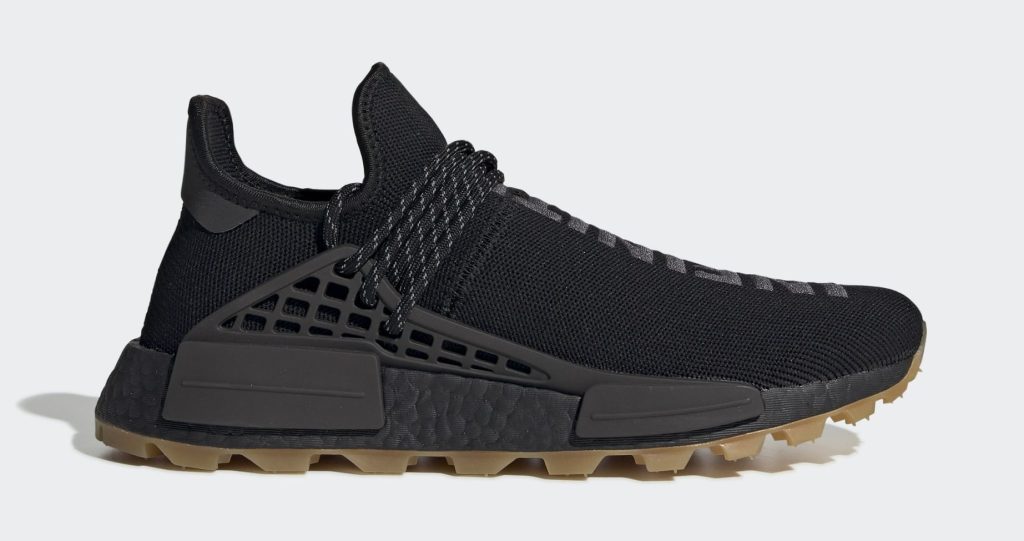 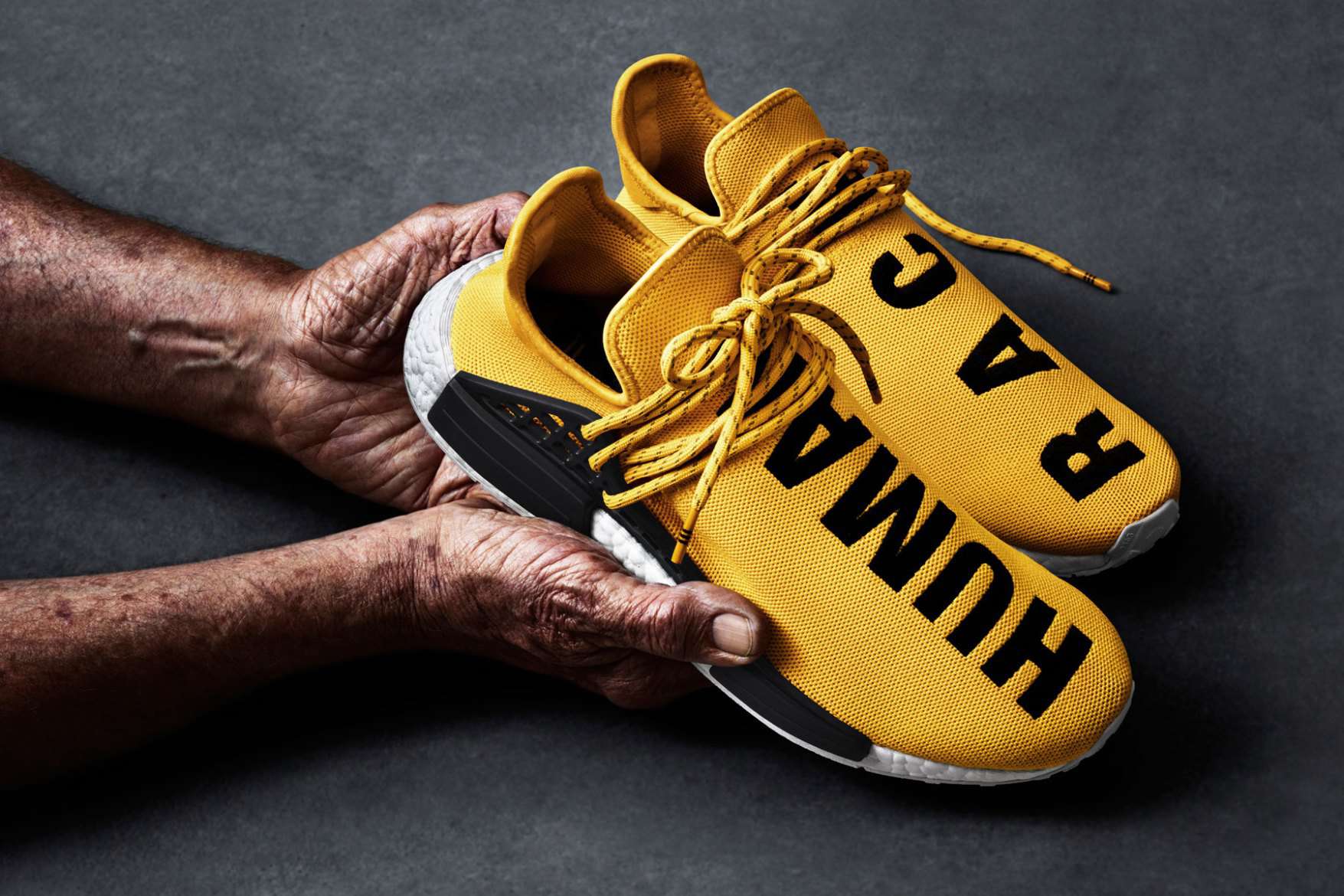 Pharrell has been adidas’ not-so secret weapon since he signed with them and his next attack looks pretty potent. He’s remixing the already hot NMD runner as a part of his Human Race Collection and it looks to be an absolute scorcher. The adidas NMD is a pretty recognizable silhouette but for the purpose of this release, it’s been scaled down a bit with a revamped lacing system.

The heel support anchored in the midsole now also doubles as a sort of lace plate. The sneaker is given a bright yellow upper with the words “Human Race” splashed across their upper in bold black lettering. The Pharrell Williams x adidas NMD Human Race is available now at adidas retailers including the Billionaire Boys Club and will have a wider release on August 25. 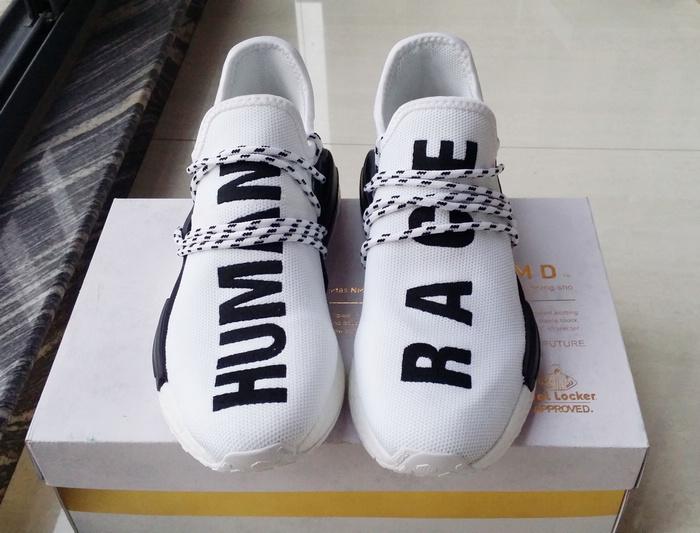 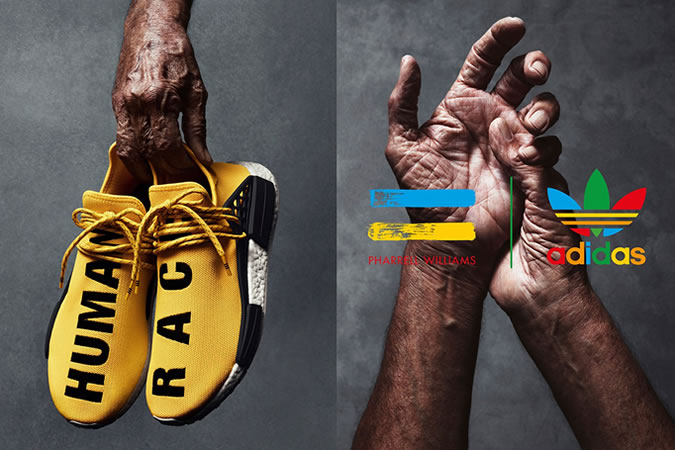 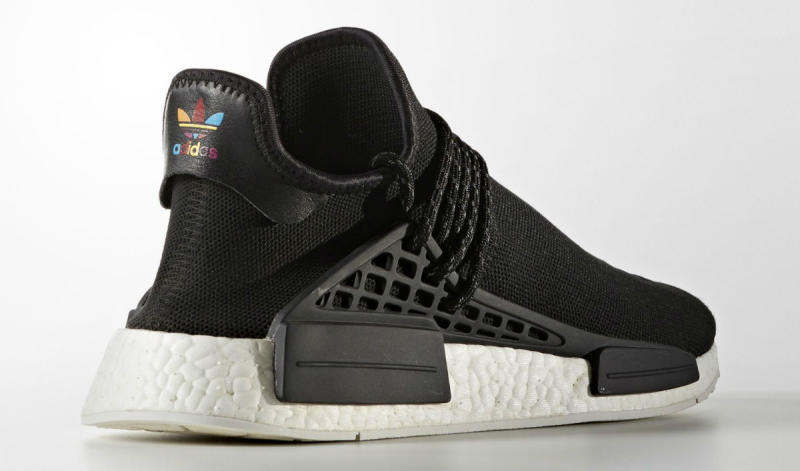 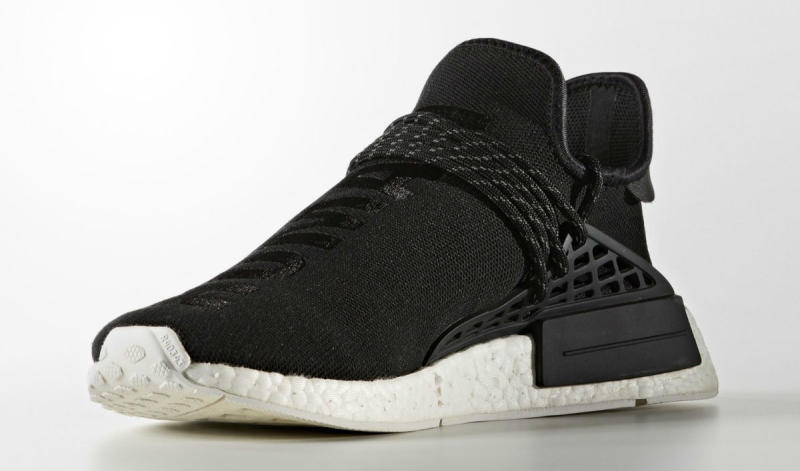 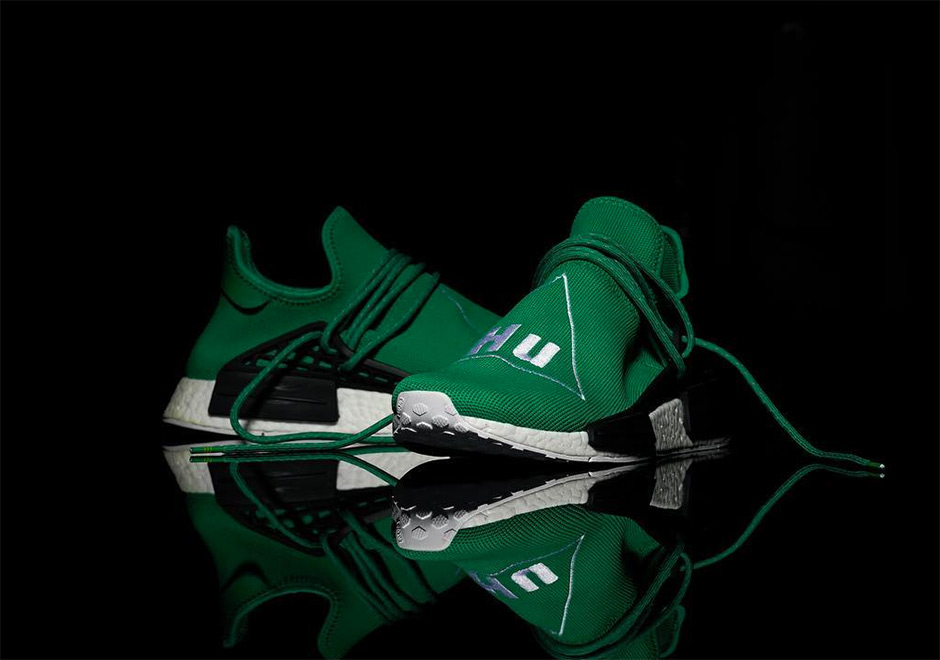 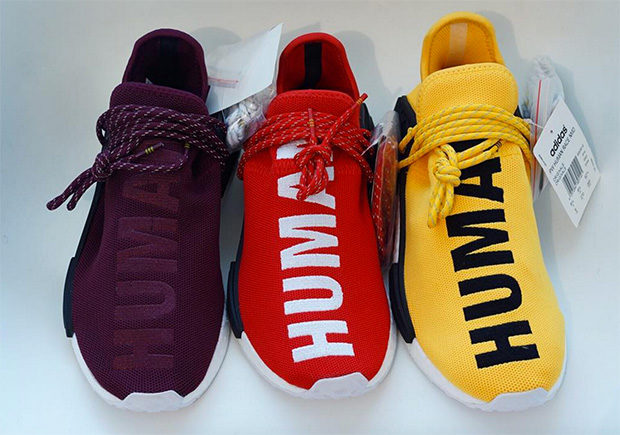 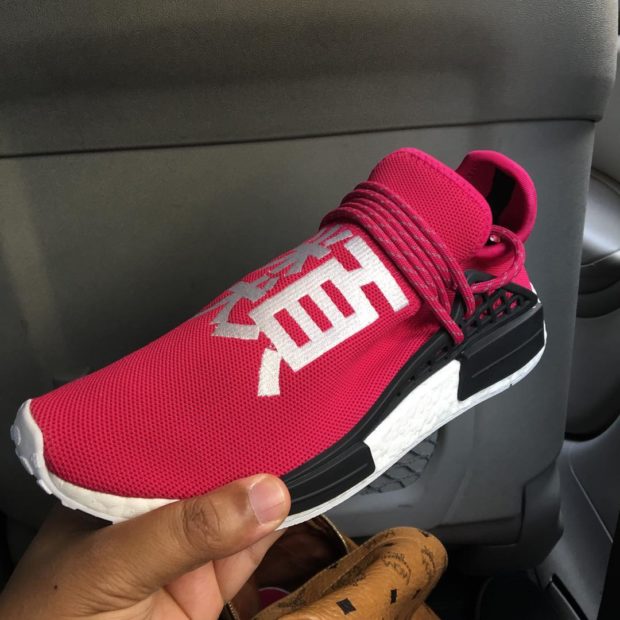 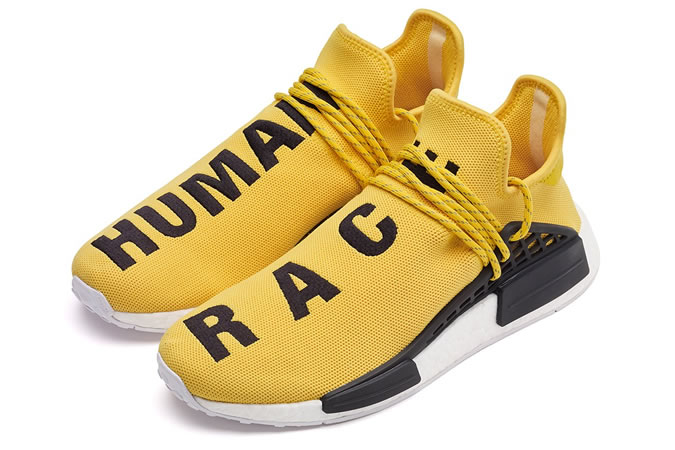 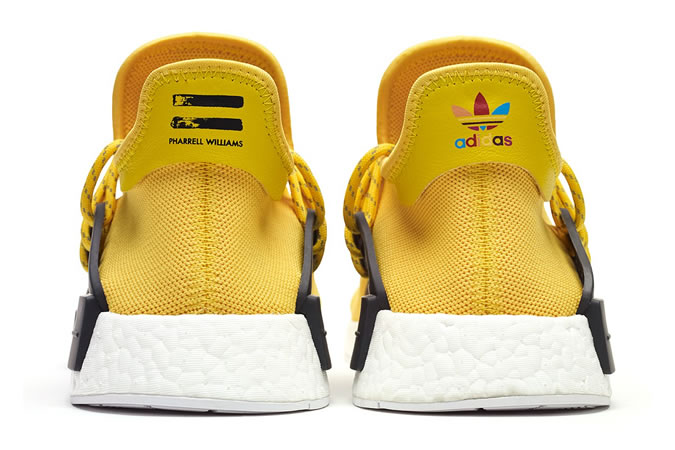 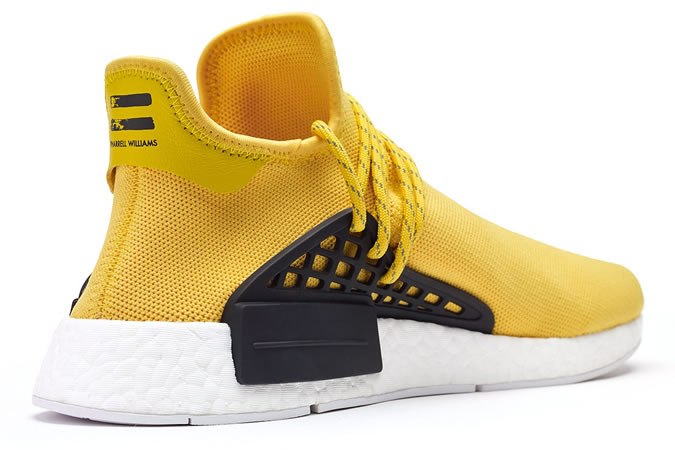 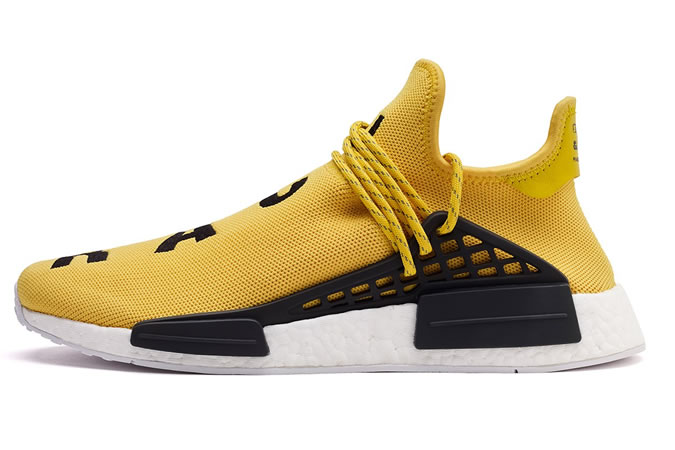 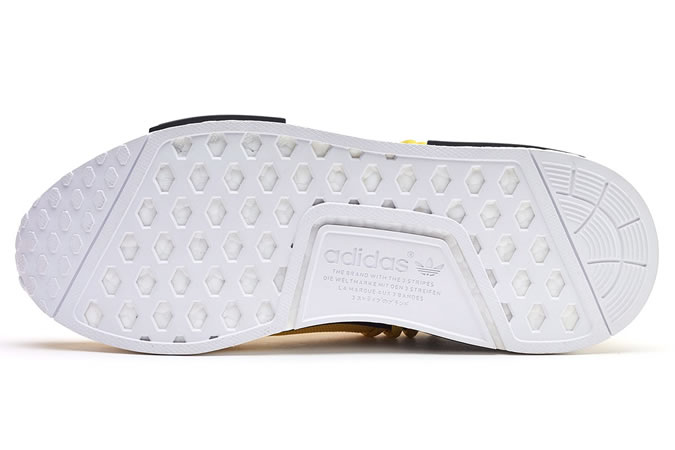 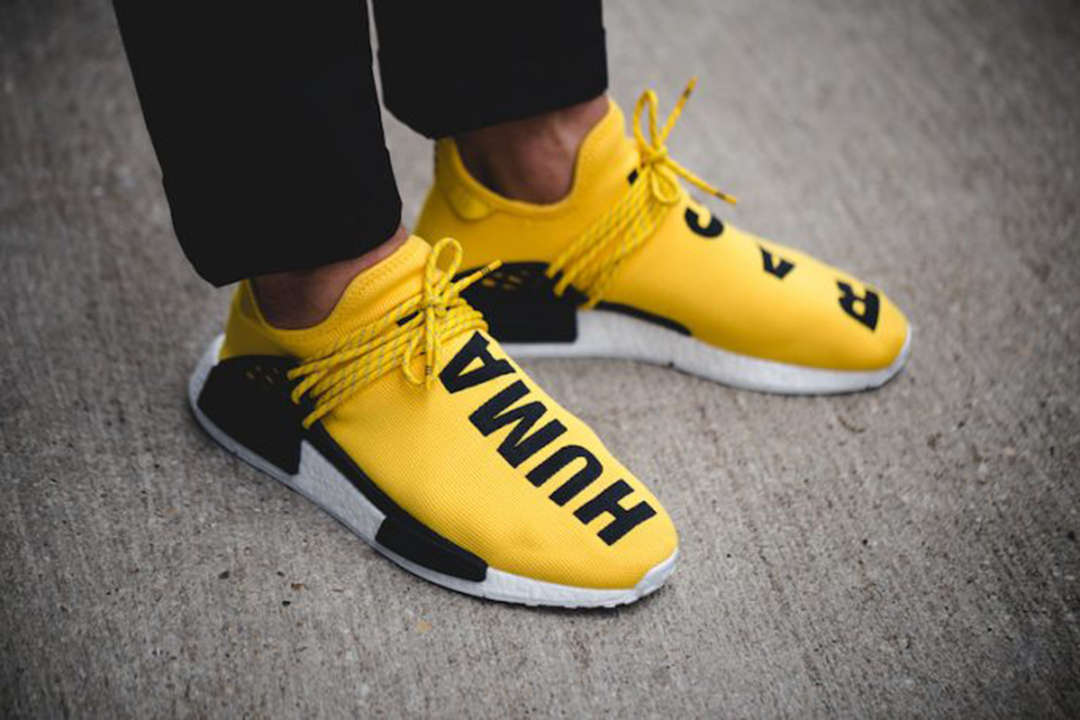 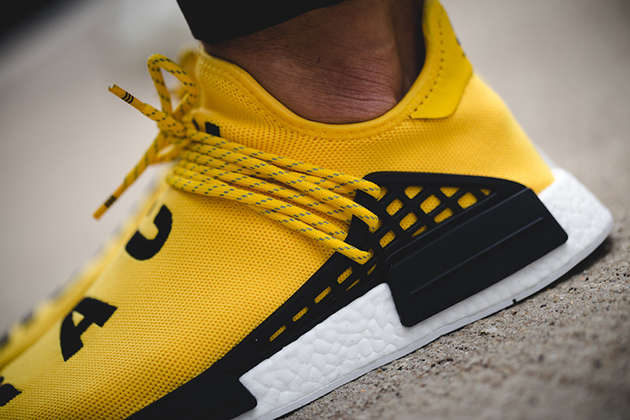 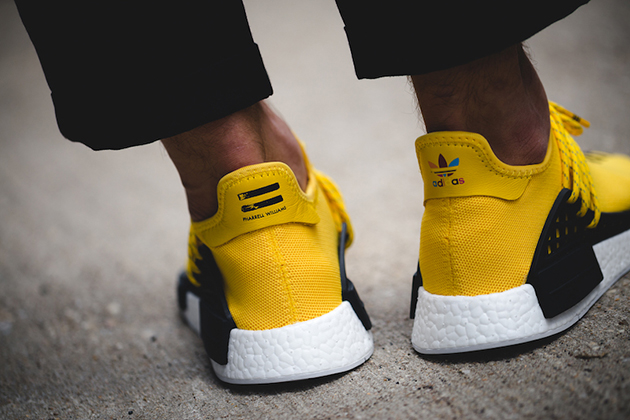