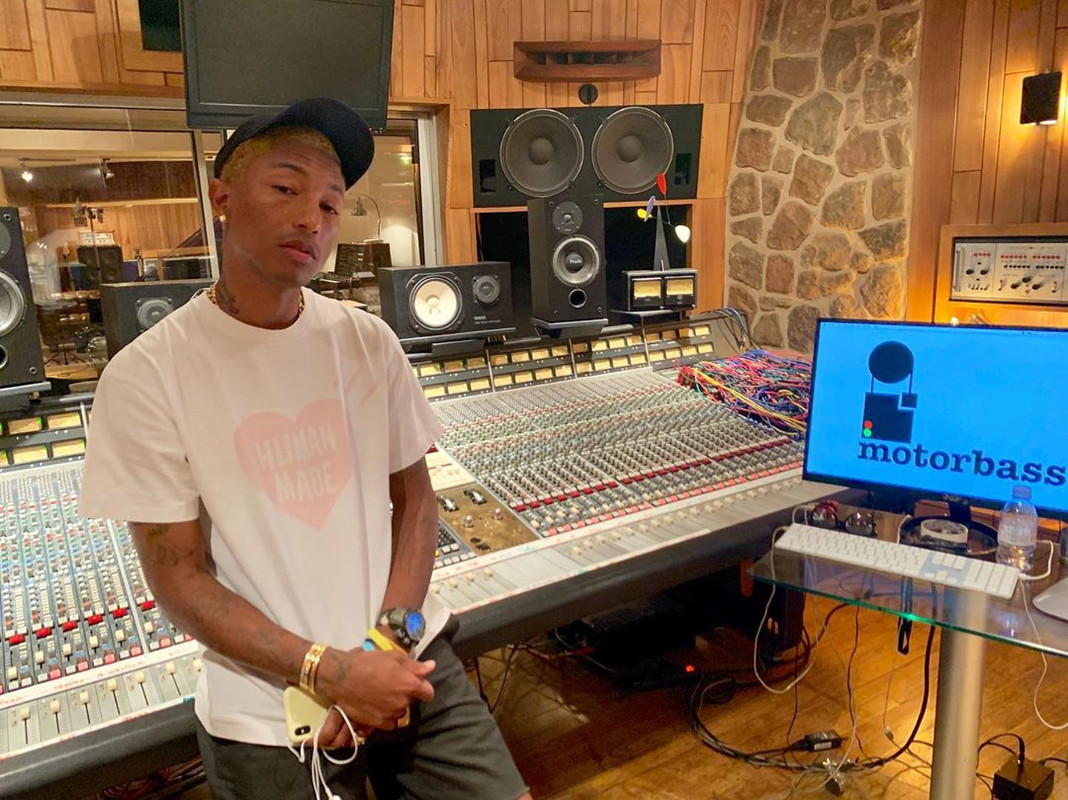 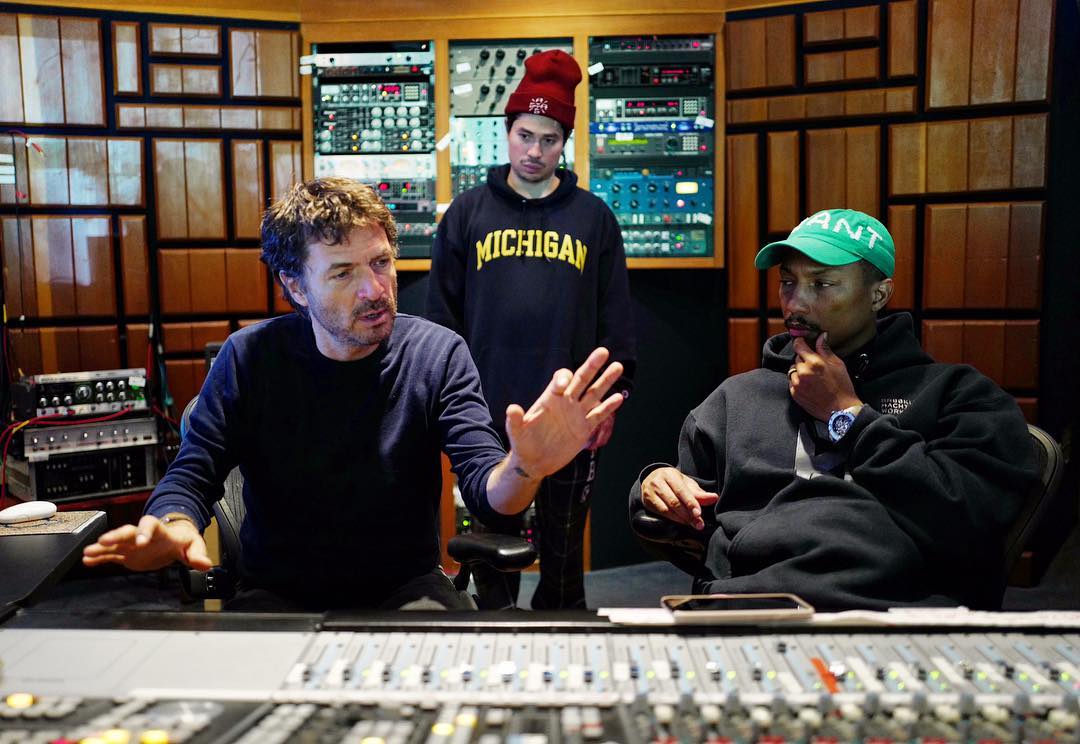 Philippe Zdar, the French music producer and one-half of the house music duo Cassius, died at 52 after accidentally falling through a building’s window in Paris, the group’s representatives confirmed to the New York Times and AFP. Zdar also owned the influential Motorbass music studio in Paris, which hosted artists including Kanye West and Pharrell Williams. In 2010, he won a Grammy for best alternative music album for his work on “Wolfgang Amadeus Phoenix” album, which was recorded there. 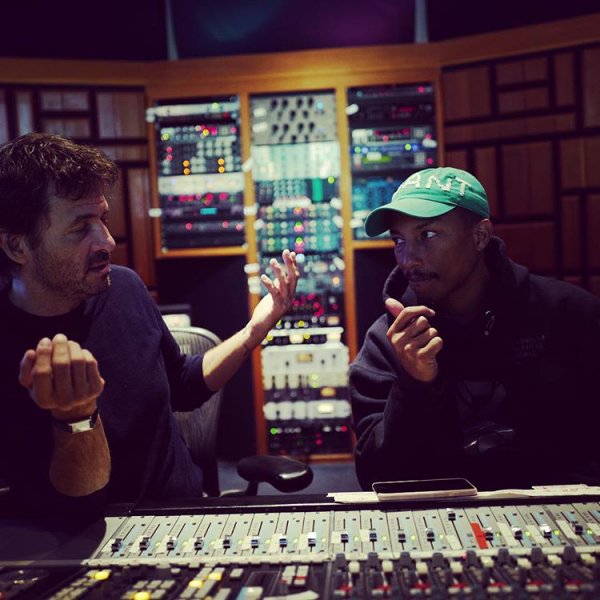 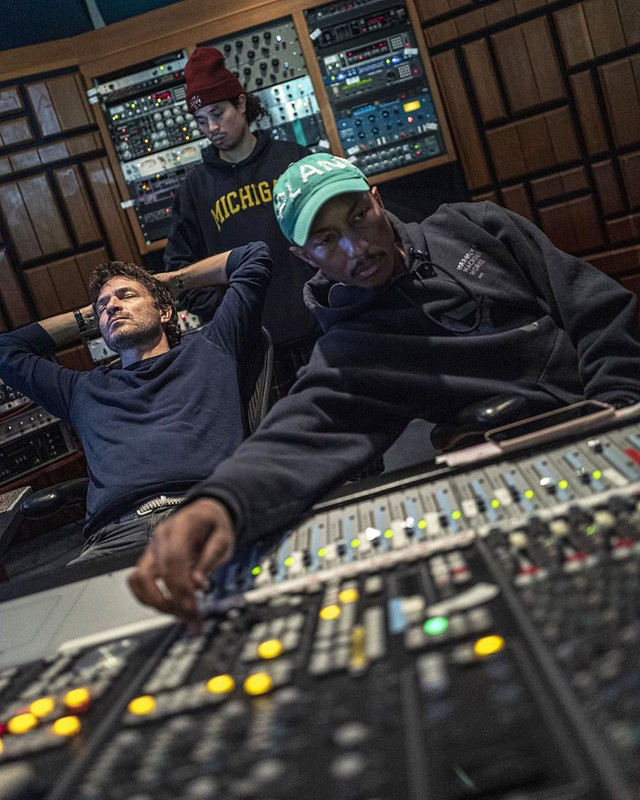