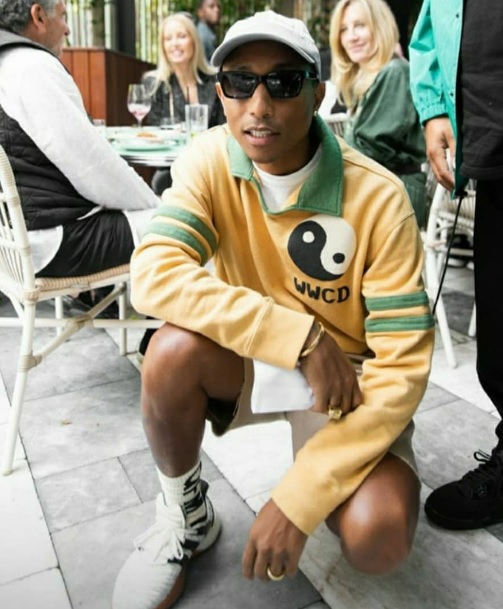 Pharrell hosted a soul food brunch Saturday (Feb. 22) along with his dad Pharaoh, a self-taught chef, known for his sweet and spicy Nono Sauce, as part of the South Beach Wine & Food Festival. Growing up, family meals were the heart of the Williams home, a place to “hear what’s exciting at your parent’s job.” “Cooking is a reflection of your parents, the energy, the love. Food is a connector and it’s a meeting place,” Pharrell told The Associated Press during an interview before the brunch. Back home, Pharaoh Williams was always in the kitchen and so were his grandmothers. Favorite dishes included his dad’s chicken and pork and fried catfish with a special sauce that Pharrell says was more savory than spicy.

“His seasoning was what was always so distinctive with my dad’s cooking and both my grandmothers cooked like that,” he said. At Saturday’s sold-out $150 per ticket brunch at the upscale Swan restaurant in Miami’s design district, they served platters of cornmeal-crusted catfish with chow chow, juicy BBQ chicken and ribs, cheddar grits and French toast with candied oranges and amaretto whipped cream. Back in the kitchen, a team of chefs hustled to carry out Pharaoh Williams’ menu, pulling mini sweet potato biscuits out of the oven and crusting copious plates of catfish. Fellow Grammy winner DJ Khaled, and former Breaking Bad co-stars Bryan Cranston and Aaron Paul were among the guests savoring the food on a tropical jungle style patio.

END_OF_DOCUMENT_TOKEN_TO_BE_REPLACED 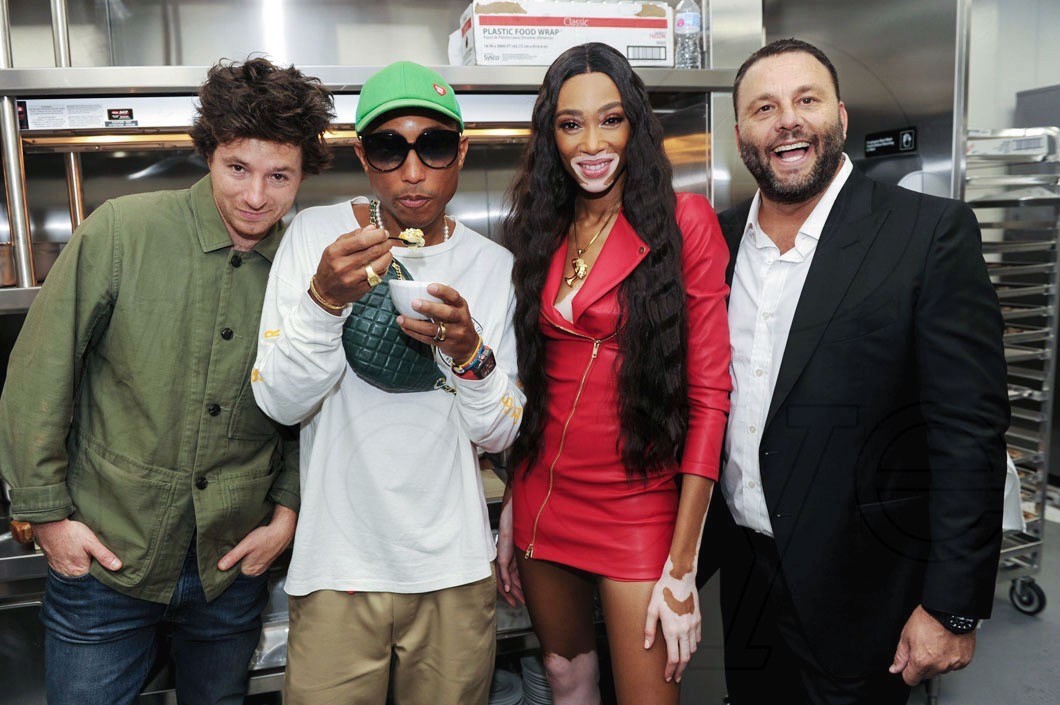 Photos by The Morelli Brothers & Giovanny Gutierrez. Pharrell Williams, Jean Imbert and David Grutman have opened their first ever restaurant, check out some of the pictures from the restaurant below. 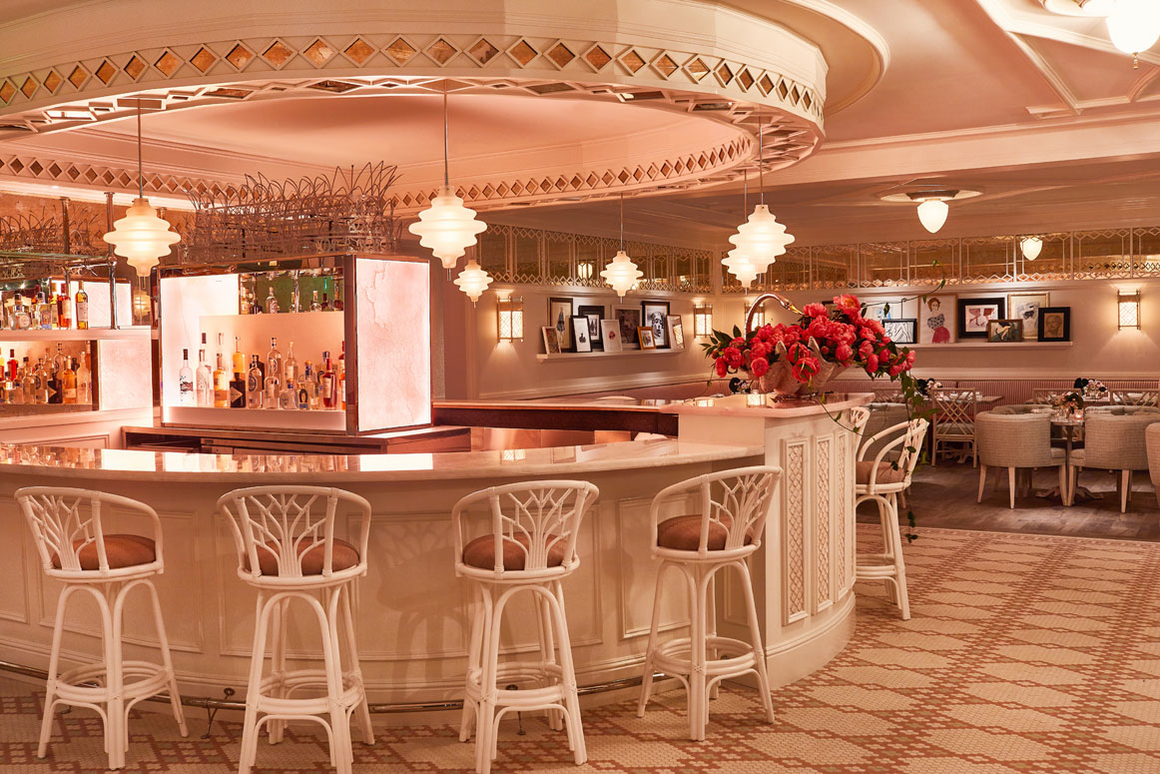 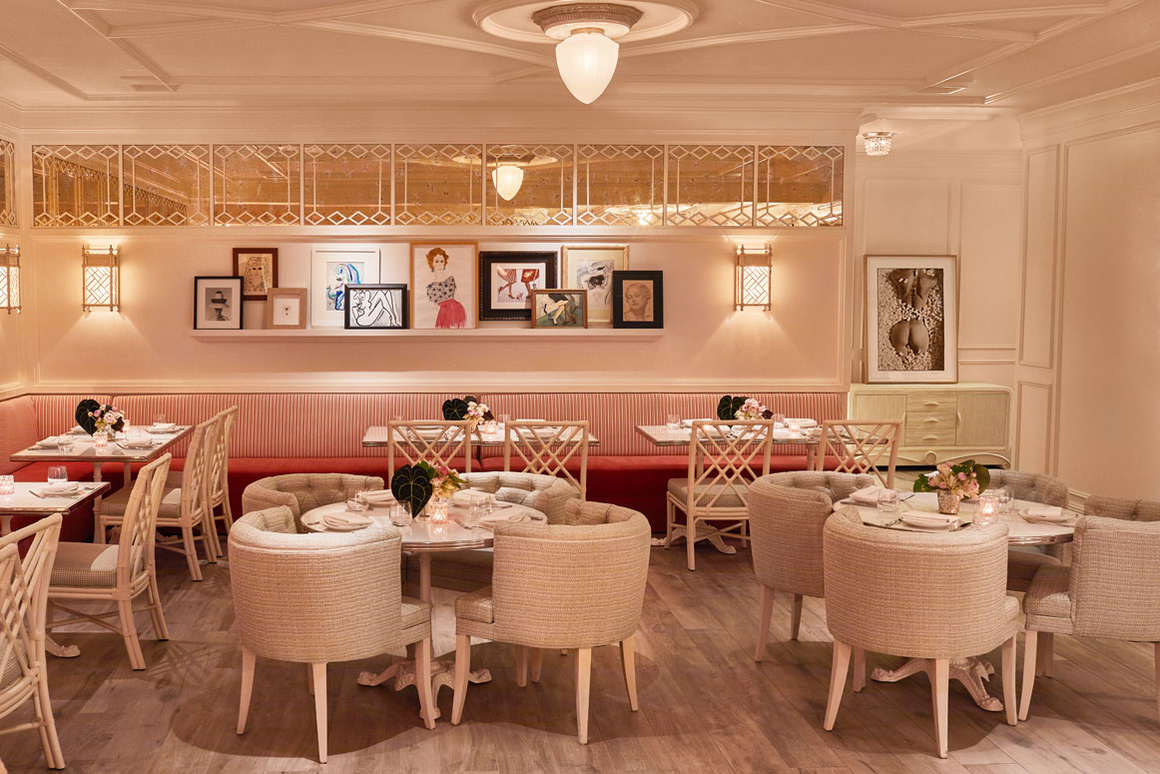 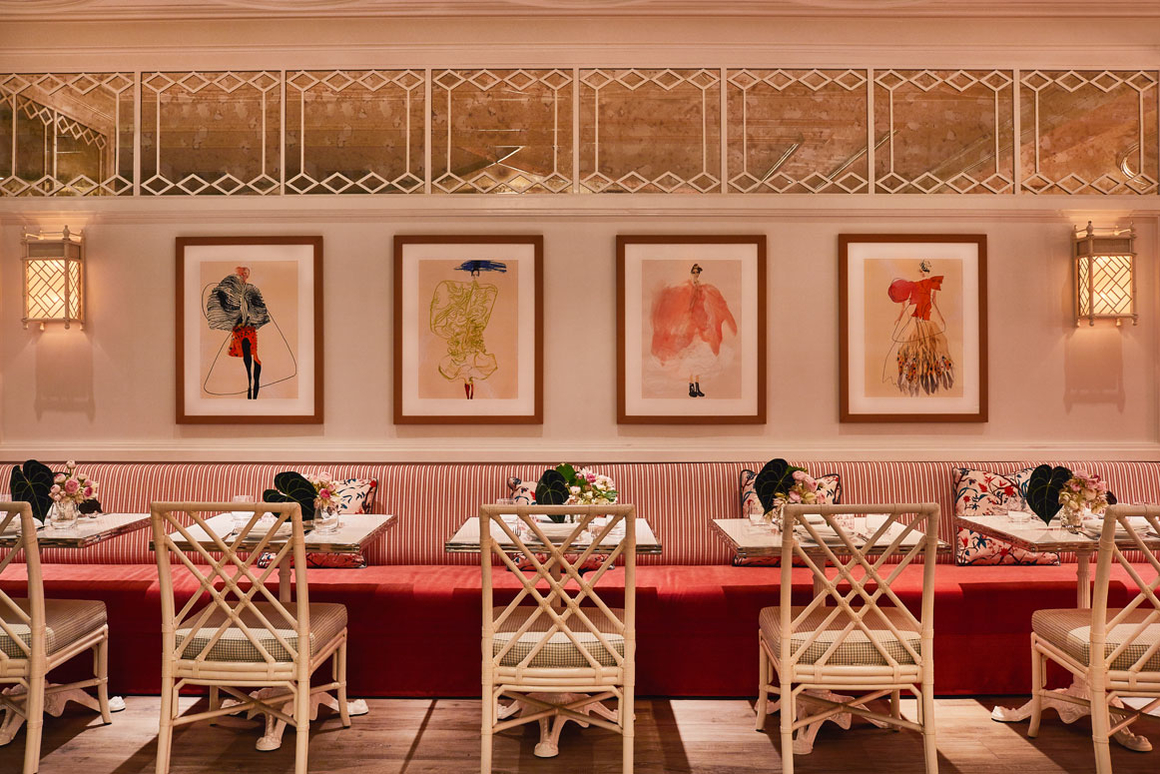 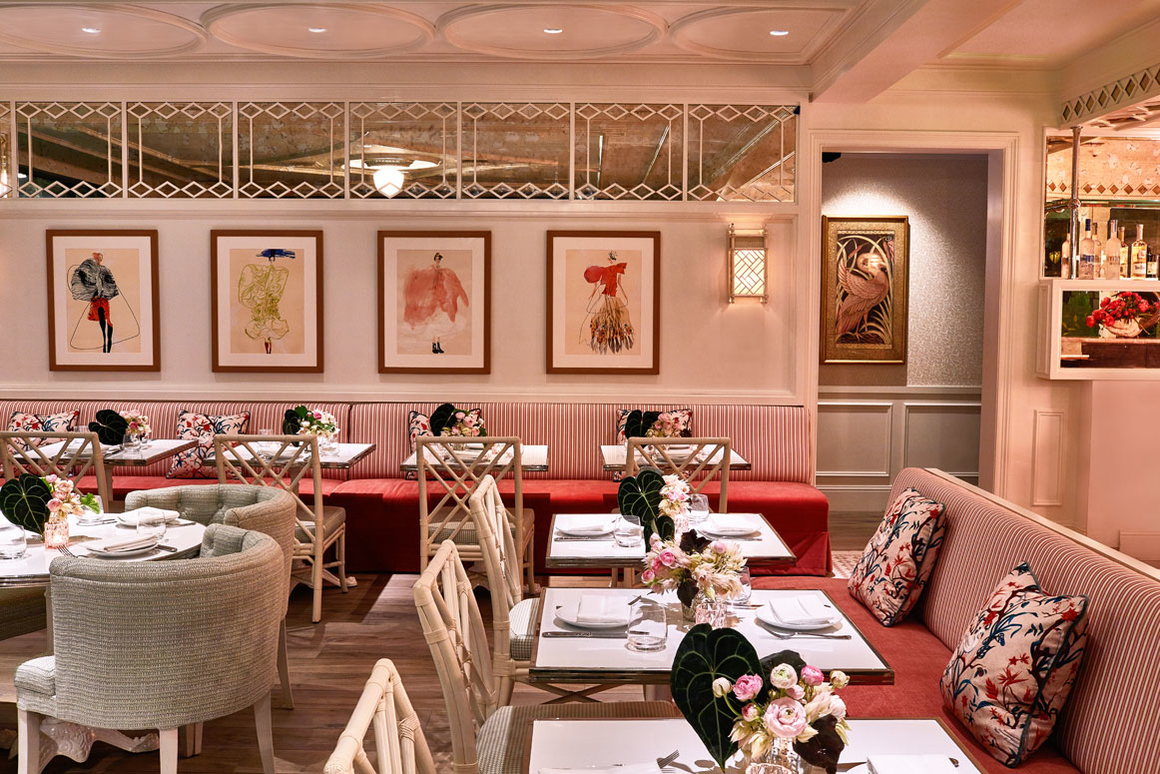 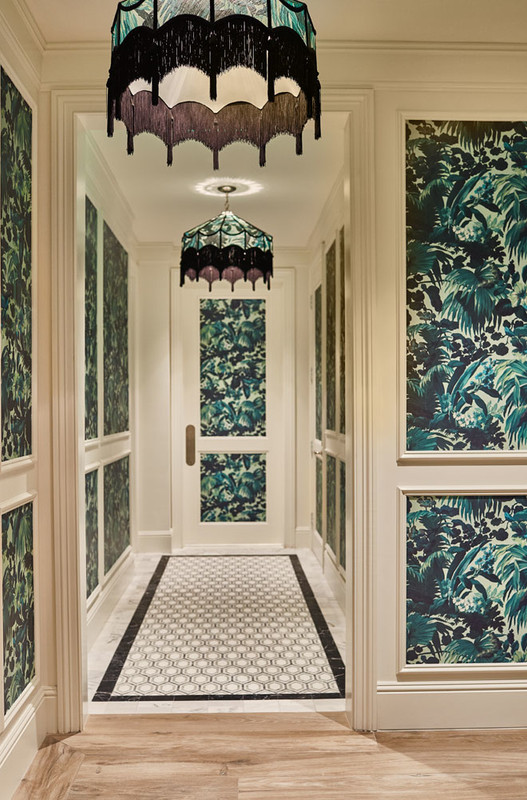 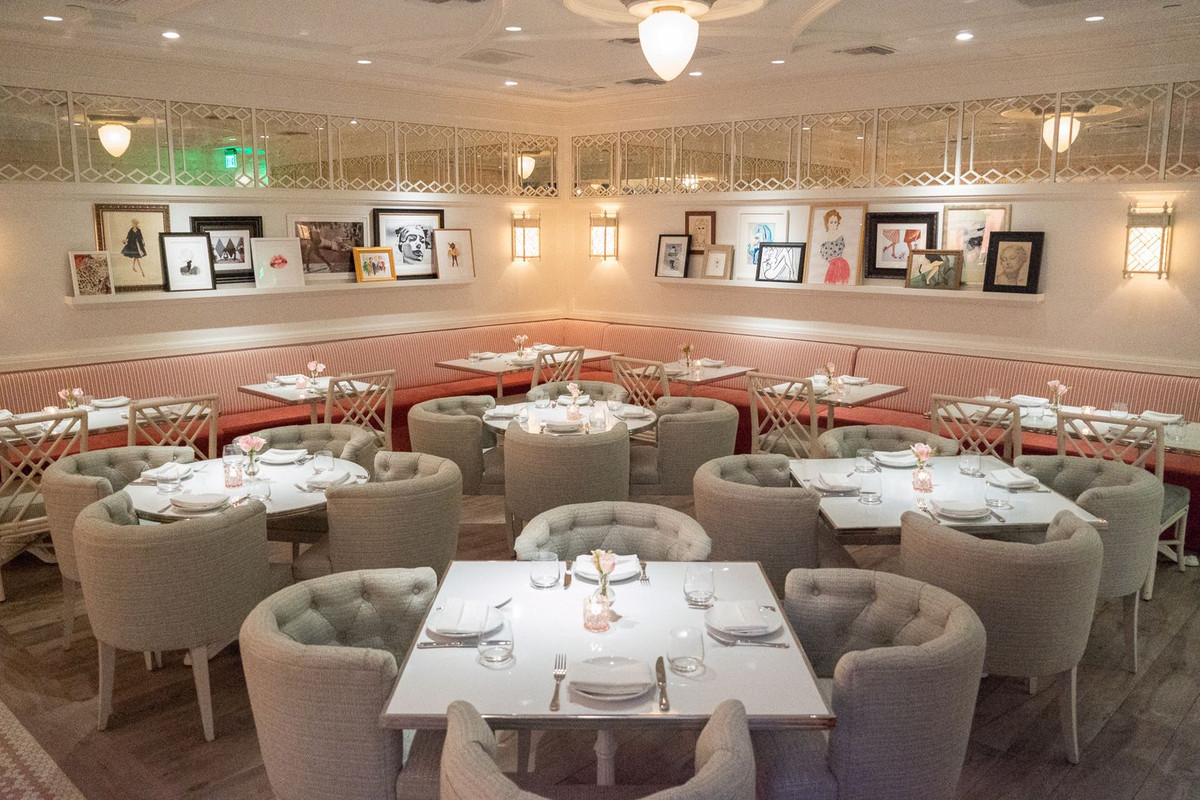 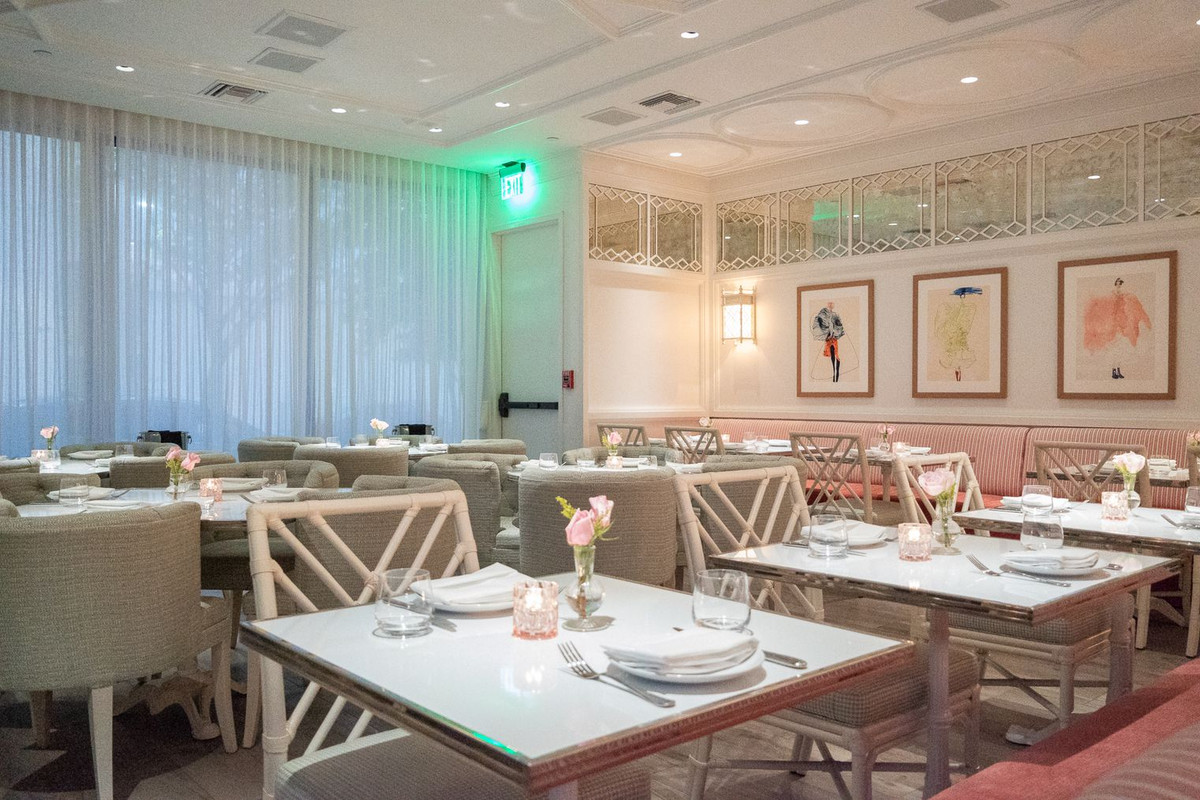 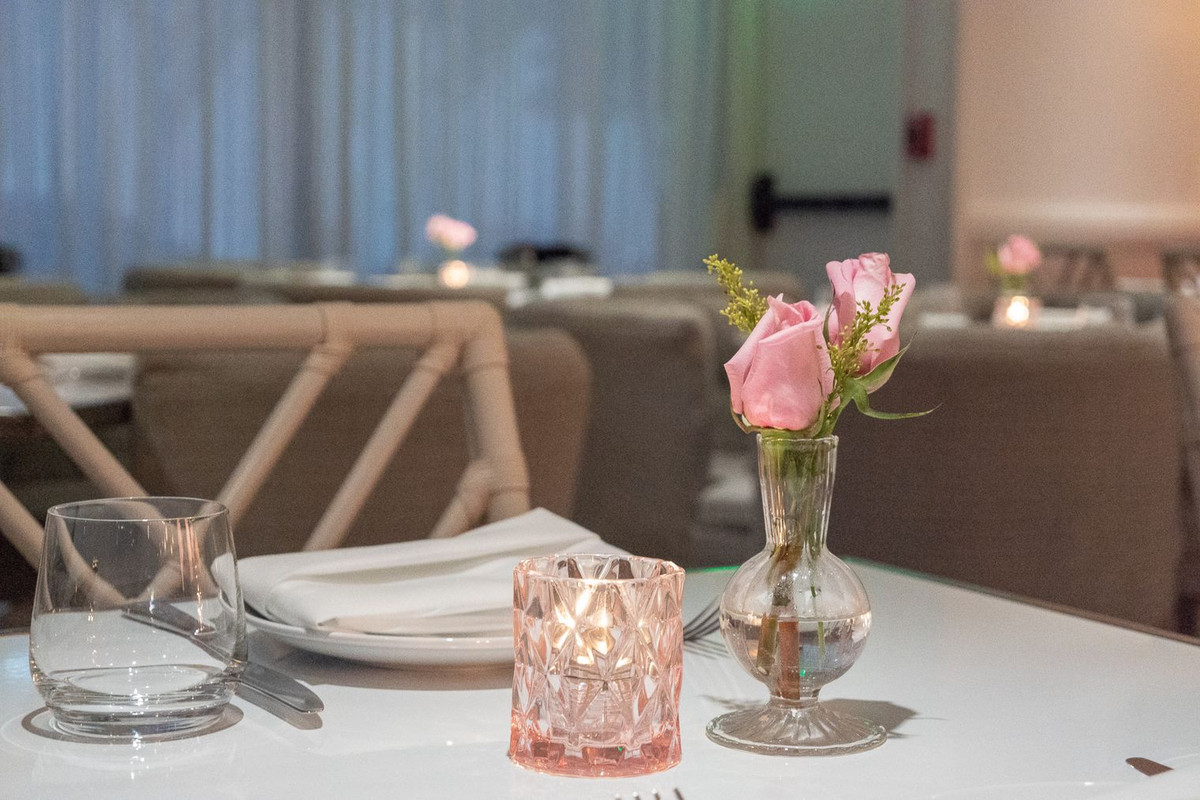 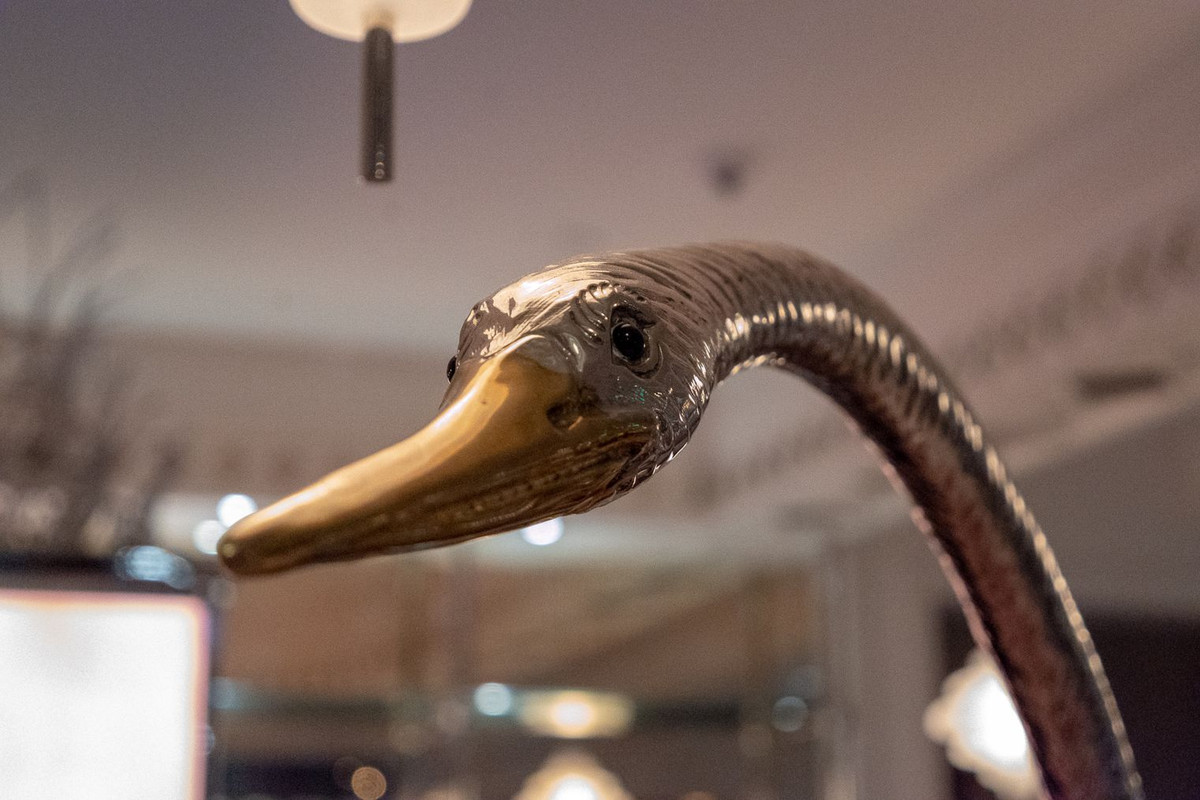 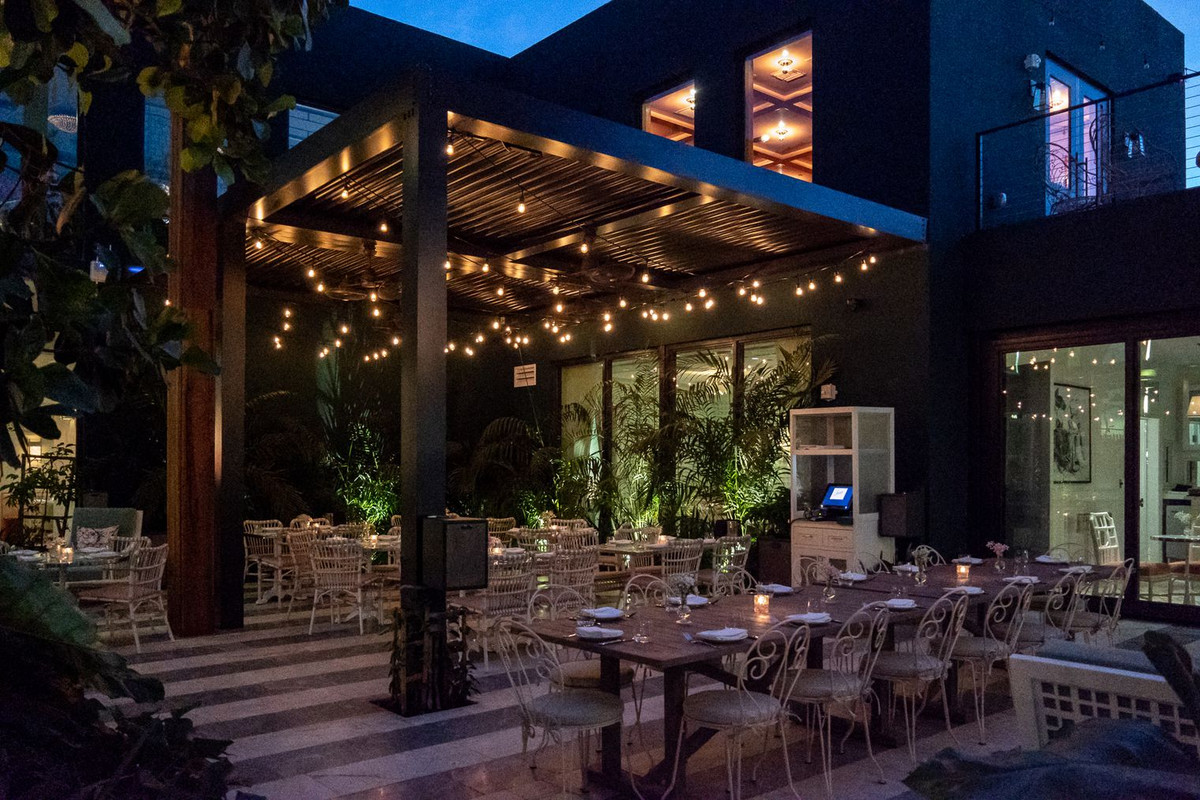 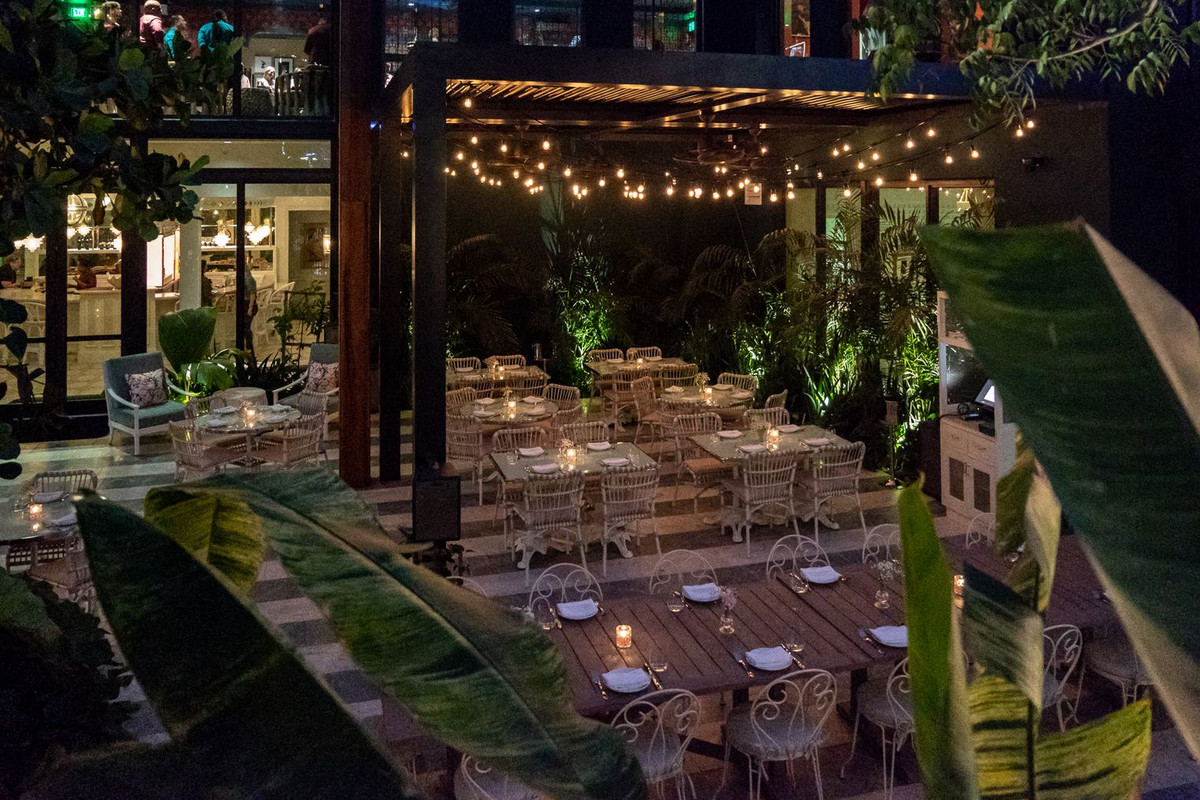 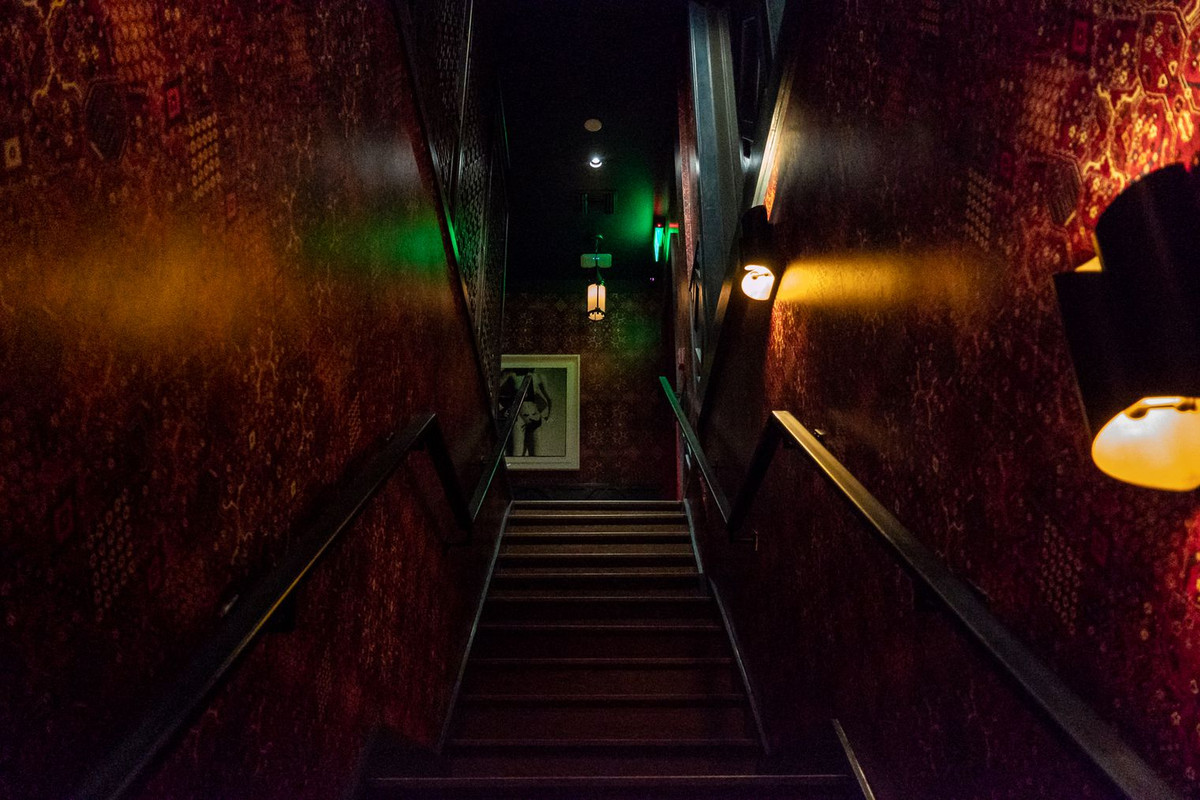 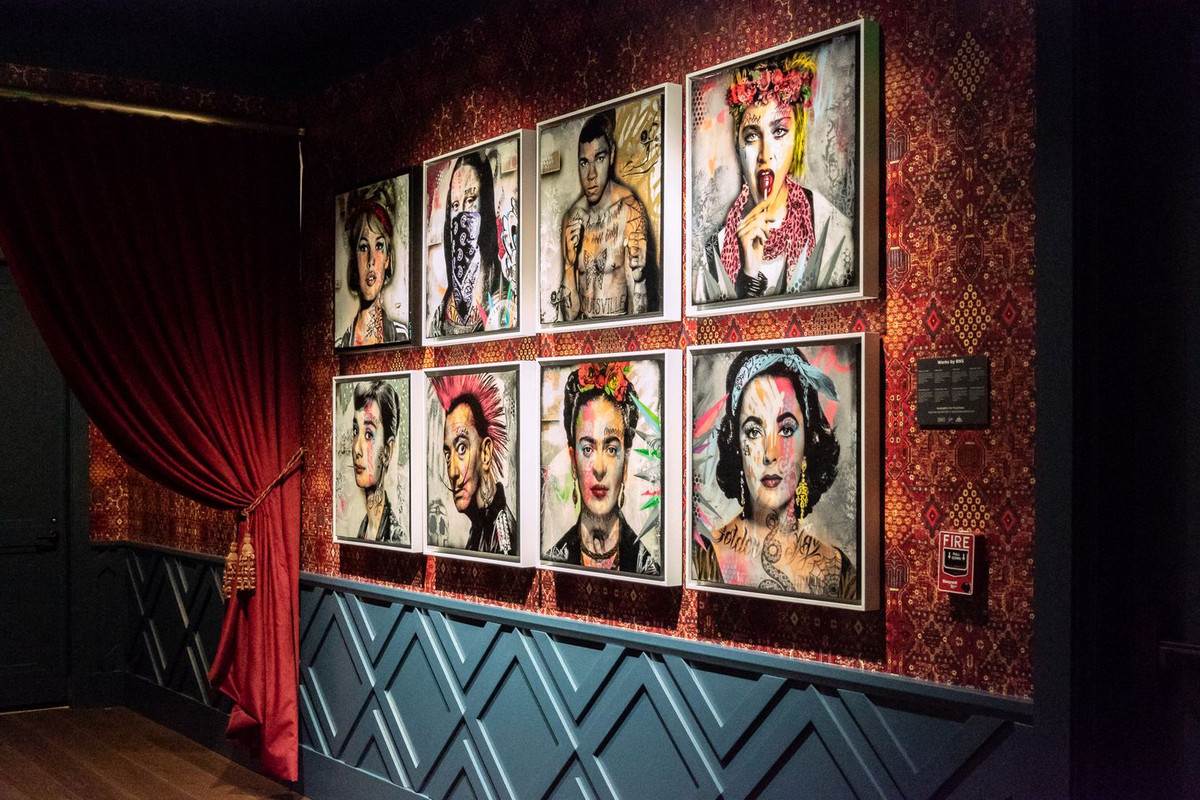 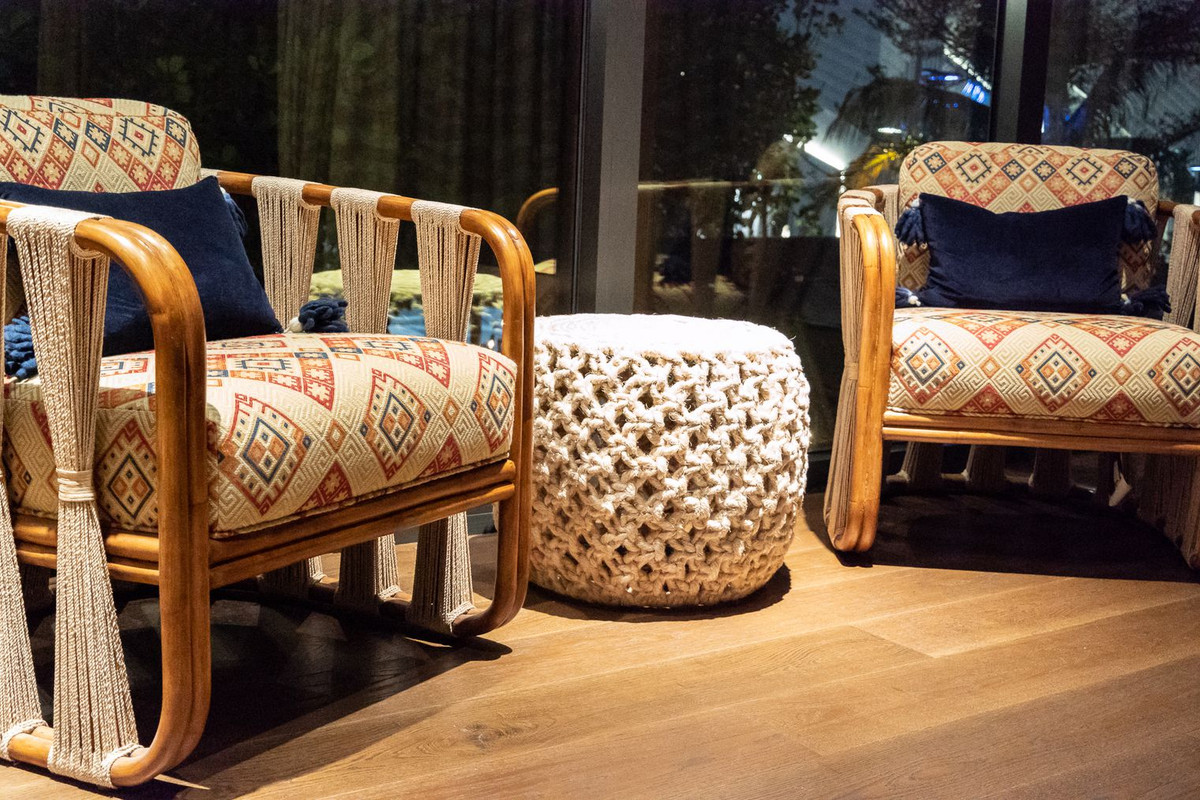 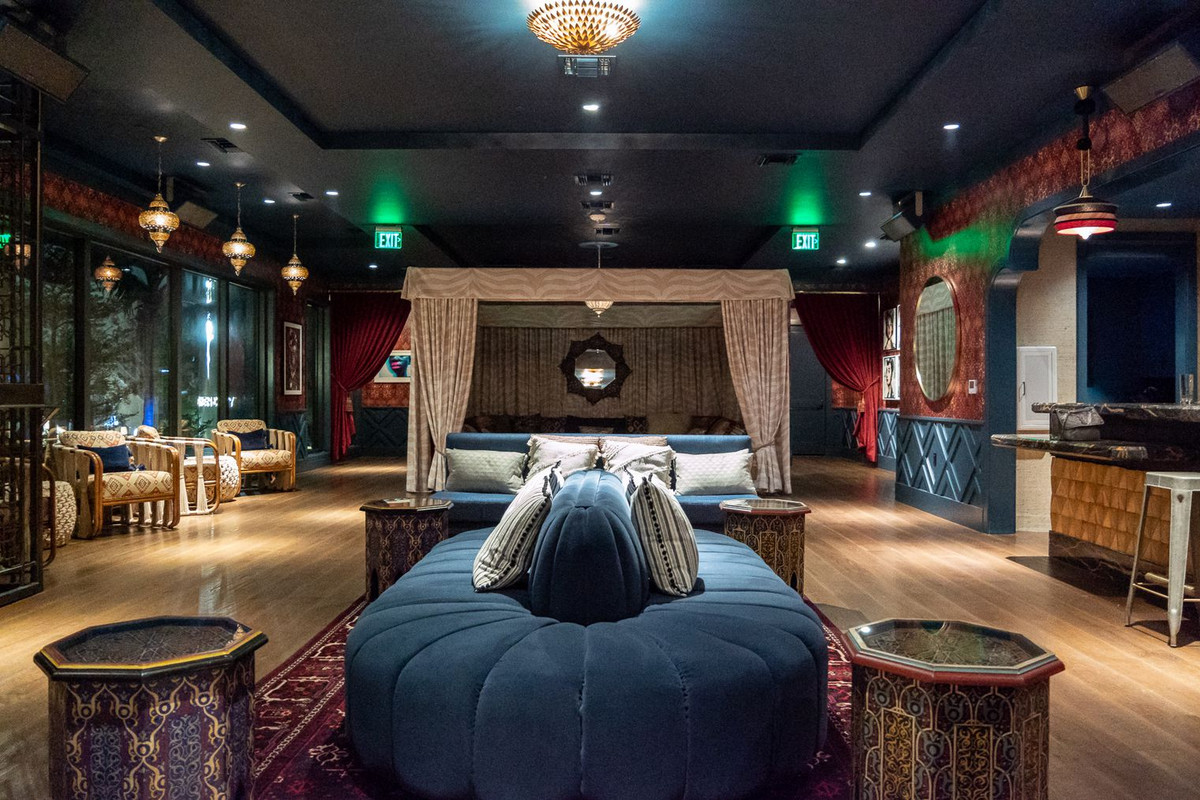 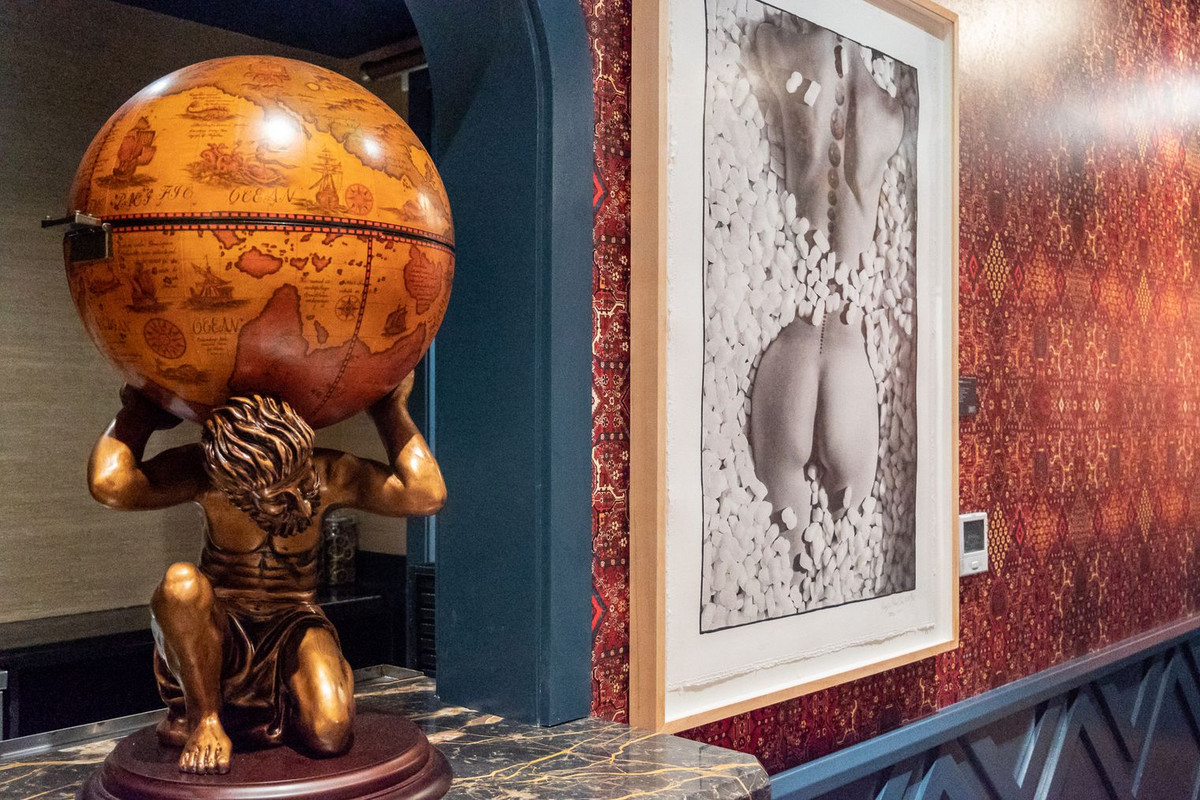 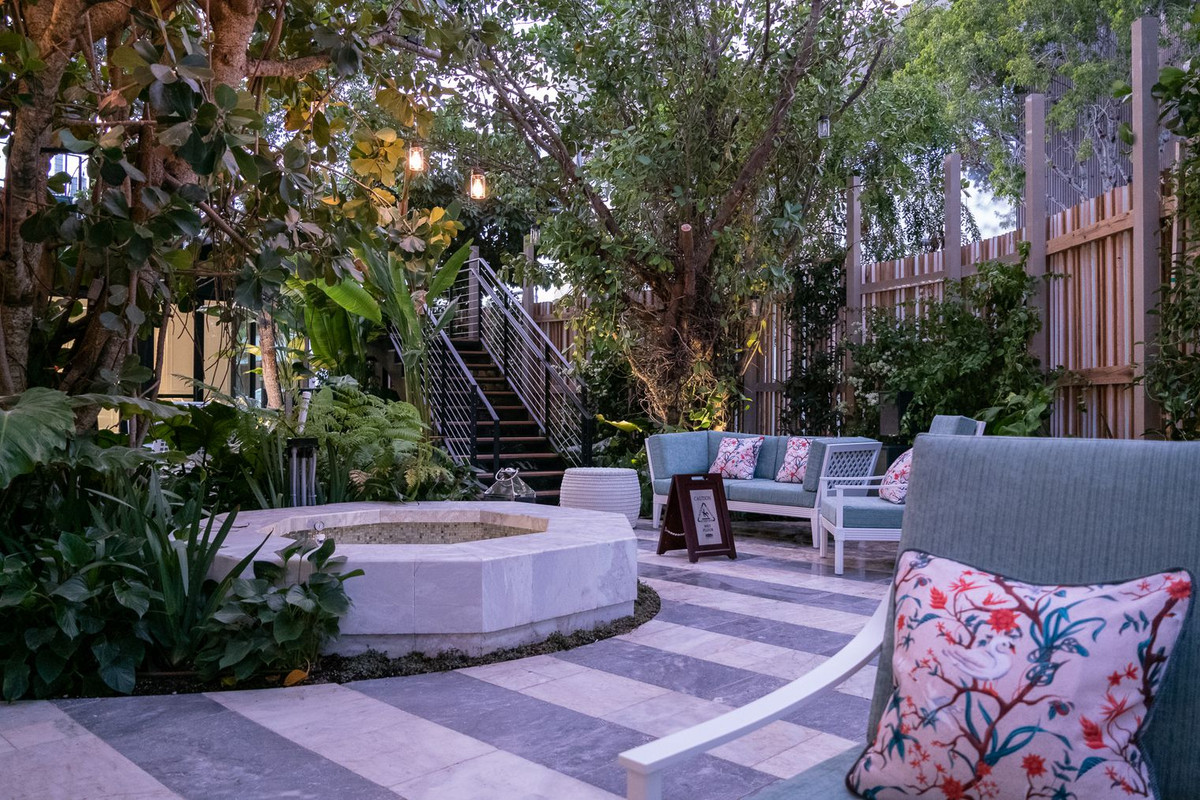 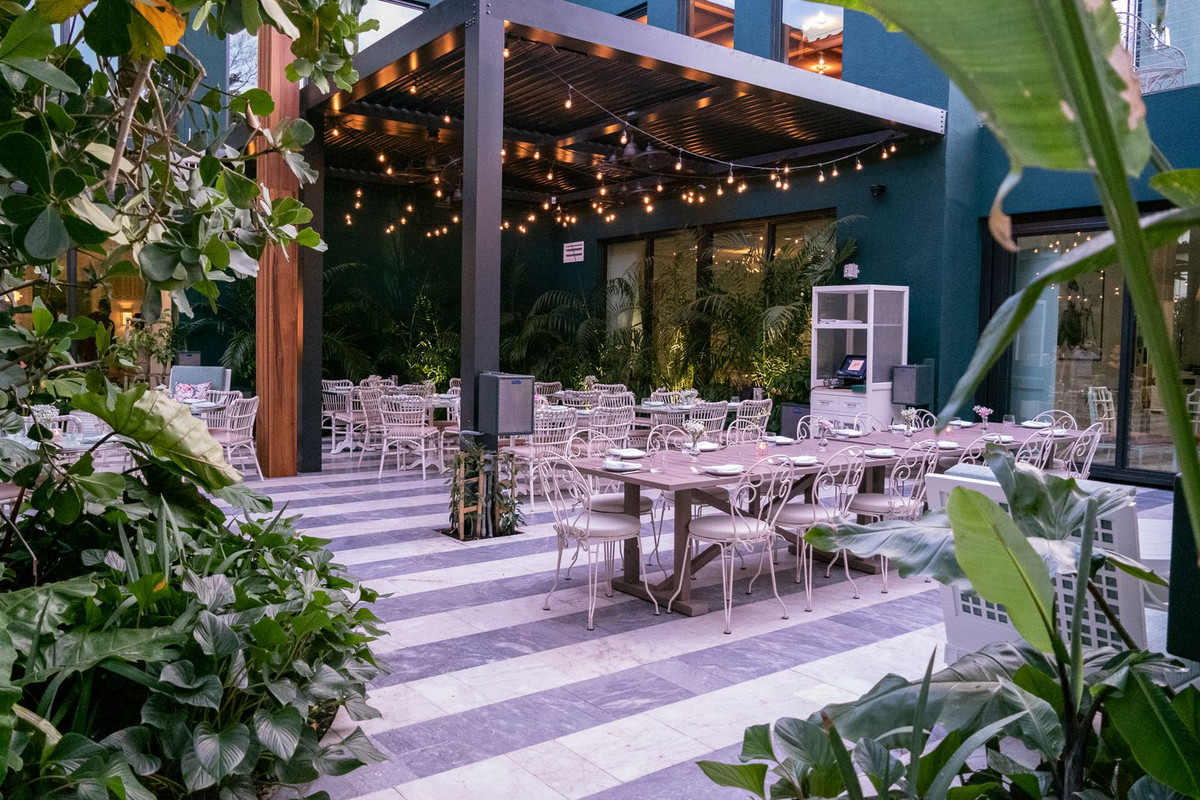