U Don’t Have To Call 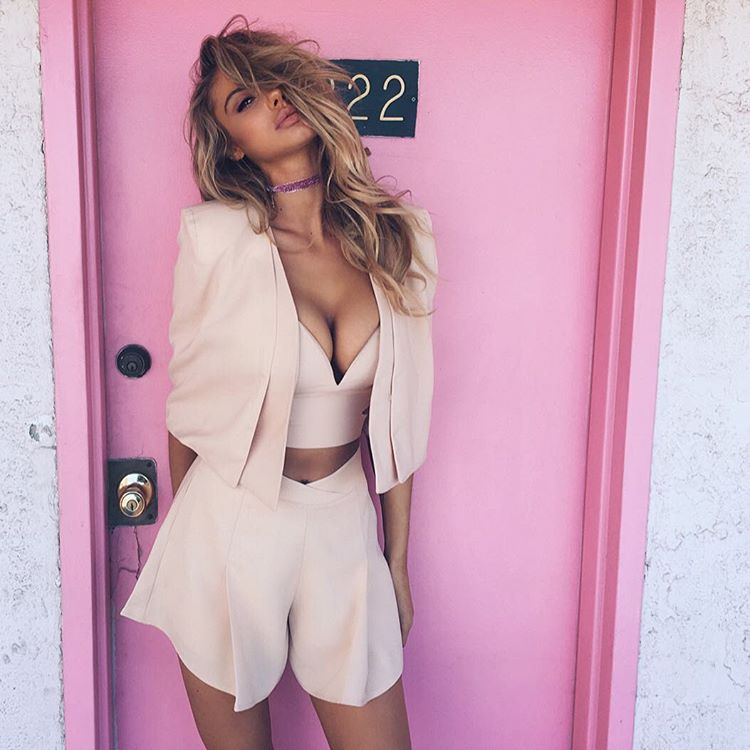 Erykah Badu just released a new mixtape titled ’But You Caint Use My Phone’, which has a Neptunes Cover specifically Usher’s 2001 hit ’U Don’t Have To Call’. The mixtape’s title is a reference to the singer’s 1997 classic “Tyrone”, while each of its tracks is about telephones in some way, specifically “our own reliance on staying inter-connected.”

According to a press release, for the tape, Badu worked closely with producer Zach Witnessin in her hometown of Dallas, Texas. Over a 12-day period, she welcomed a number of surprise guests, including André 3000 and Drake, into her bedroom studio to help create a new genre blend she has dubbed “TRap & B”. Badu and Witnessin focused on creating “sympathetic vibrations” between the music’s frequency and vibration, even utilizing a tuning fork and Tibetan singing bowls to find the precise wavelengths. The goal was to create “a sound that brings peace and tranquility to its listener.” Check out the tune below, and make sure to donwload Erykah Badu’s new mixtape Here. 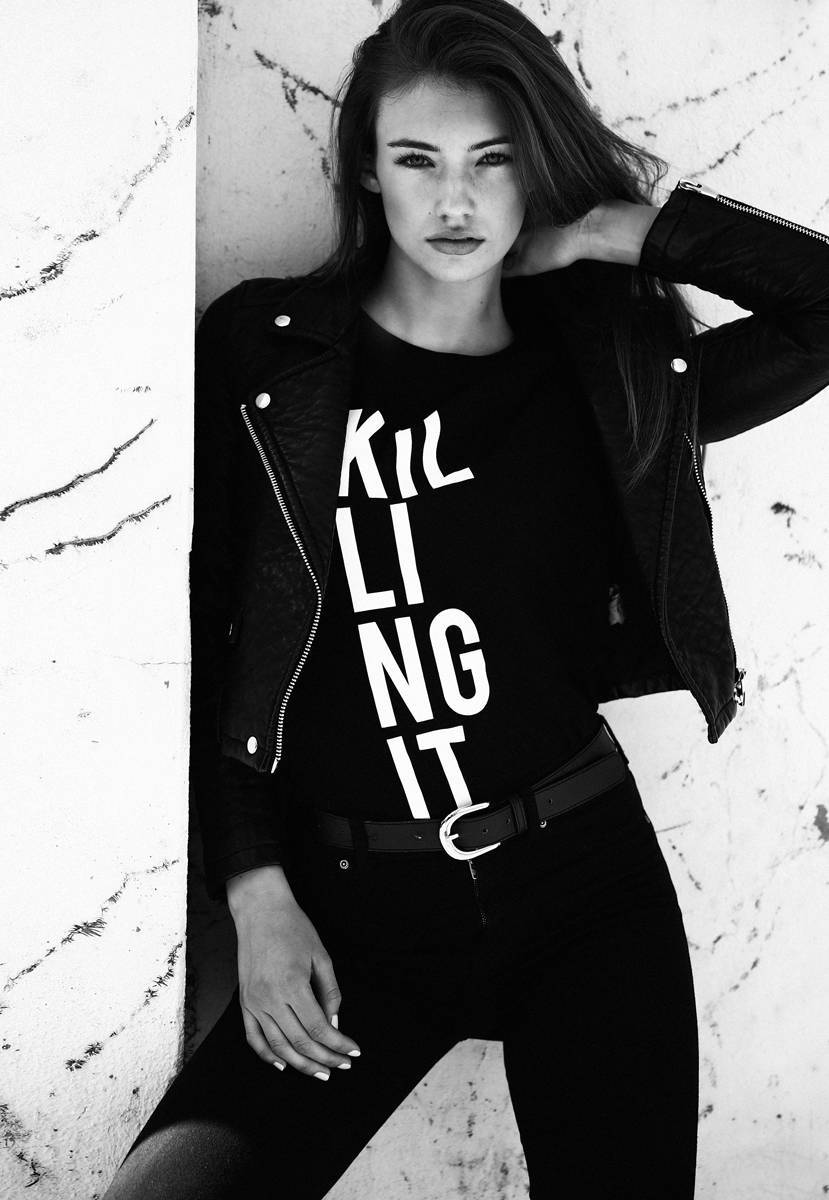 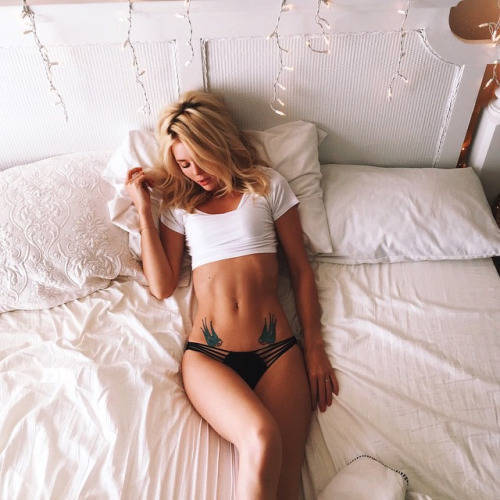 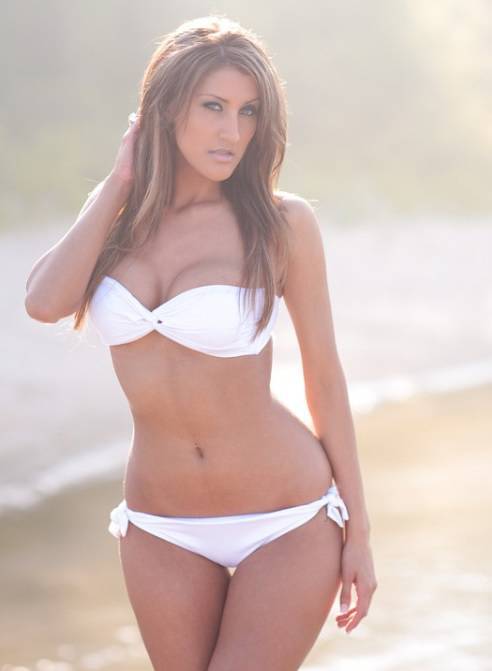 Childish Gambino – U Dont Have To Call & Southern Hospitality (14′) 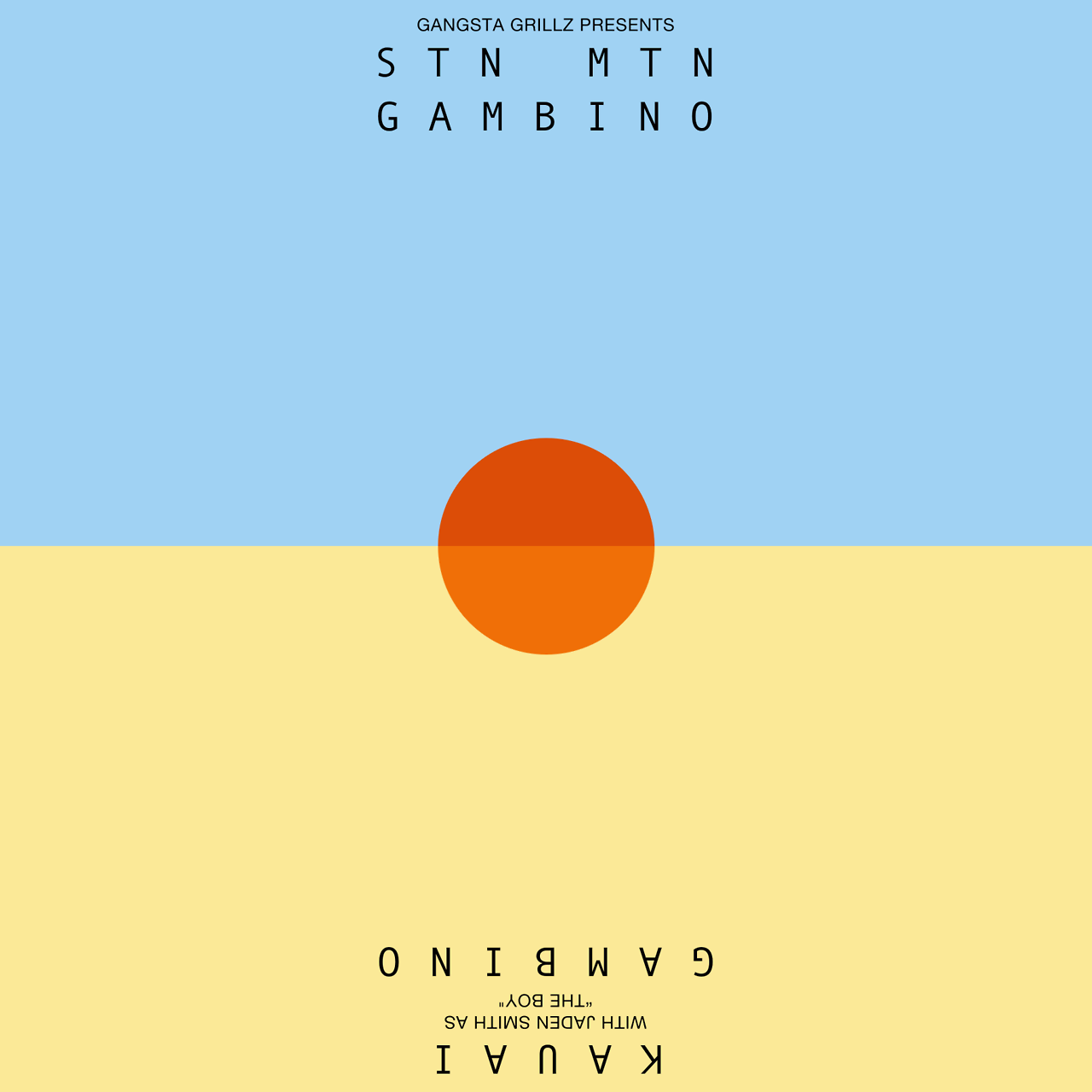 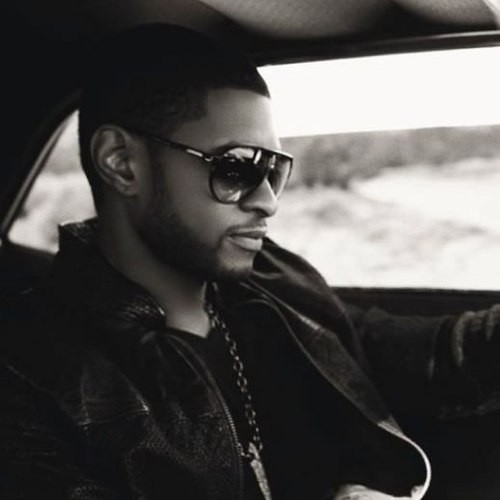