Chester French was lucky enough to be part of a photo shoot for L’UOMO VOGUE! For those of you not in the know, L’Uomo Vogue is the Italian Men’s version of Vogue magazine. It’s also the best selling men’s fashion magazine in the world and has had such superstars as Snoop Dogg, Pharrell and Michael Jackson grace it’s pages. 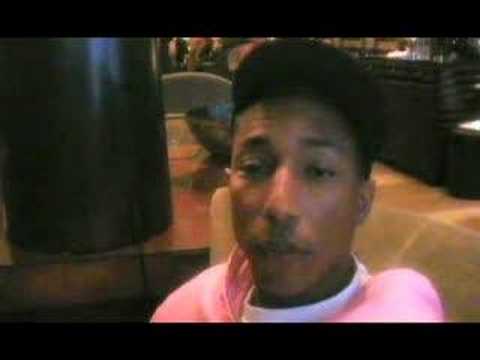 There is a New N¤E¤R¤D Myspace out, U Can Check It Right Here ! And apparently The Hives have also worked with N¤E¤R¤D for N¤E¤R¤D’s new album according to Shomi.
-> Eve – Fantasy feat. Robin Thicke (Live @ MTV) (Video)