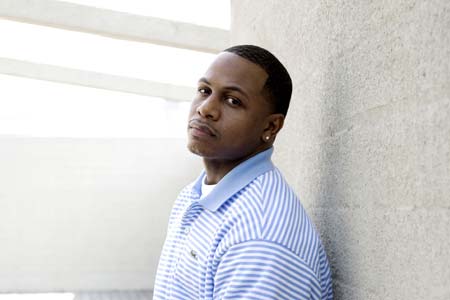 Having first appeared on Nas’ ‘Life’s a Bitch,’ which has since been heralded as rap’s greatest guest verse, in 14 years AZ hasn’t lost a step. With his signature flawless delivery and impeccable, multisyllabic flow, Anthony Cruz also known as AZ has built a career that spans seven solo albums, one group project (The Firm), and several memorable mixtapes (including The Essential Memphis Sessions) creating a catalog that quietly rivals almost anyone in the game. Theboombox.com spoke with AZ about his ‘N4L’ Mixtape, a street accompaniment to Nas’ ‘Untitled’ album with DJ Absolut, his partnership with Nas and his future in this ever changing world of rap.

Are there artists that you’ve wanted to work with but never had the chance to?
Probably producers, if any. Like Pharrell [Williams] or Kanye [West] . I’ve worked with a few producers, but like I said, Pharrell, Kanye, Timbaland, definitely.
*theboombox.com