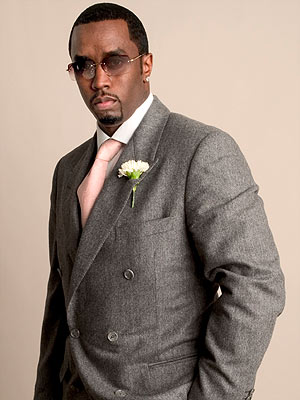 Rap mogul Sean Combs reportedly disciplined a member of his staff after they stole Pharrell Williams’ personal details and began to harass the hip-hop star. The N¤E¤R¤D hitmaker was baffled to suddenly field emails from a wannabe musician desperate to work with him – so he traced them back to Diddy’s Sean John fashion label. A source tells the New York Post, “A Sean John employee got his hands on Pharrell Williams’ e-mail address somehow. He e-mailed Pharrell so many times asking if they could work together, but Pharrell had no idea who the person writing to him was.” A representative for Combs confirms the story to the Post – but insists the star wasn’t involved: “Diddy was not made aware of this incident. A staff member was contacted, and they handled it internally.”
*contactmusic.com