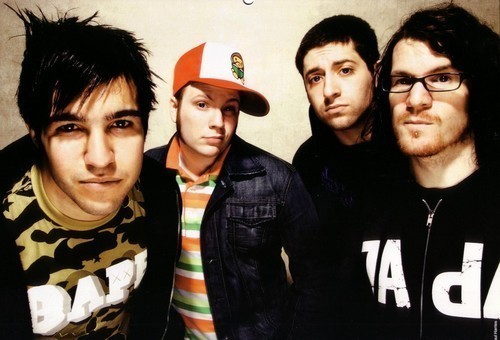 Fall Out Boy have released more details about their new album, due for release this November. ‘Folie A Deux’ will feature appearances from Blondie singer Debbie Harry and rapper Lil’ Wayne. Bassist Pete Wentz also told MTV News that Pharrell Williams has contributed to the record. He said: “We got Wayne and Debbie Harry cameos done,” he said. “Pharrell produced a track too.” He added: “I just think the record is going to be diverse. It goes all the way between [Blondie and Wayne].” Meanwhile, a post by the band on their official journal reveals ‘Folie A Deux”s tracklisting.