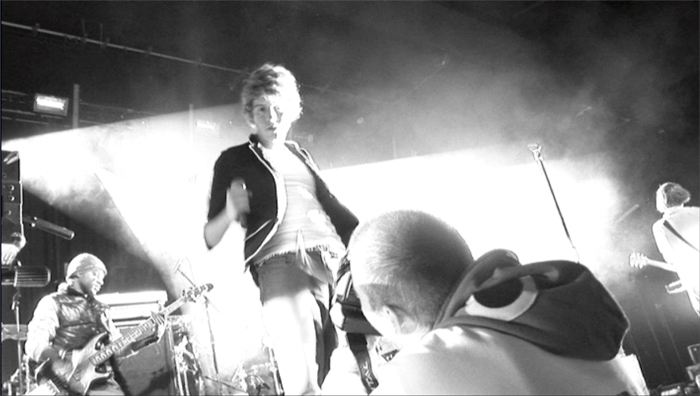 From Chester’s blog. So we knew we had to launch a website. And after much debate, we decided that website would be www.chesterfrench.com (originally, Max had suggested the site should be HunanPalaceWokExpress.com but we pointed out to him that some people might confuse us for a Chinese restaurant… he agreed) The full service Chester French site (with its smart-mouthed concierge) isn’t quite launched yet, but for now, you can log onto the site to find our snazzy “She Loves Everybody” Condom Widget and a clock counting down the days until the “She Loves Everybody EP” is released. So head over to www.chesterfrench.com now!