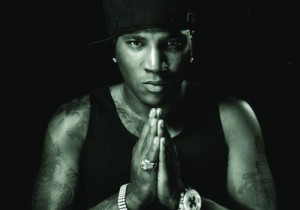 Here is a Young Jeezy track produced by The Neptunes called ‘Rumor Has It’. It has been recorded for Jeezy’s second album The Inspiration: Thug Motivation 102 from 2006 Studio Session that didn’t make the final cut which is 1 of the 120 songs that Jeezy recorded for the album. Apparently Pharrell is about to release this tune as “Pharrell feat. Young Jeezy” (New Solo Album?/New Neptunes Compilation Album?) we’ll see. Big Thanks To Uvizzle.