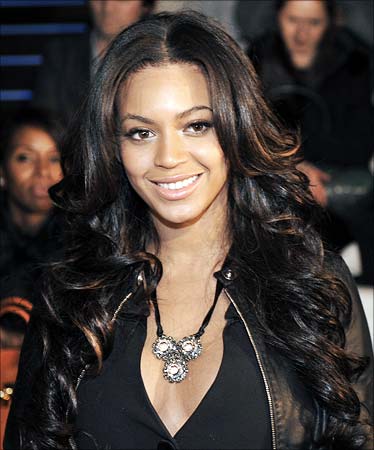 Wifey Beyoncé is at it again! Beyoncé , who is featured on the cover of Los Angeles Confidential’s March 2009 issue in a hot white swimsuit, reportedly Herve Leger by Max Azria, says that hubby Jay-Z was her first [relationship]! This remark has left many wondering now was this an insinuation that hubby Jay-Z was the fortunate one who could have taken the pop-star/actress’ virginity.The two, who reportedly began dating as early as 2001 or even before according to reports when Beyoncé Knowles was a young 19 years old, got married years after courting in April of 2008, which rumors of a marriage between the two actually started up sometime between 2005-2006, again, according to reports.