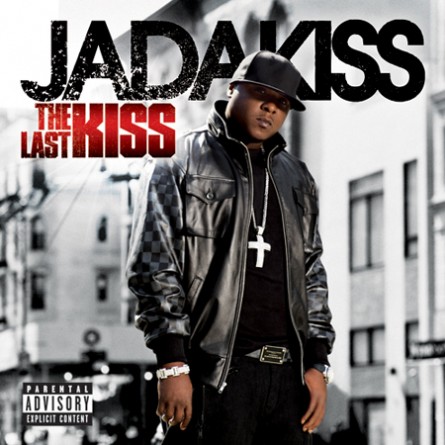 Jadakiss’ anticipated third solo album The Last Kiss has been pushed back. The album was slated to hit stores on March 24th but the Yonkers rapper revealed to Mixtape Monday that the set will now be hitting shelves on April 7th. Jada also revealed that The Last Kiss will be followed by a D-Block compilation and an album by The Lox before the end of the year. The Last Kiss will feature appearances from Styles P, Sheek Louch, Barrington Levy, Lil Wayne, Young Jeezy, Ne-Yo and Faith Evans. Production on the set is supplied by Pharrell Williams, Mr. Porter, Red Spider and Black Keys, among others.