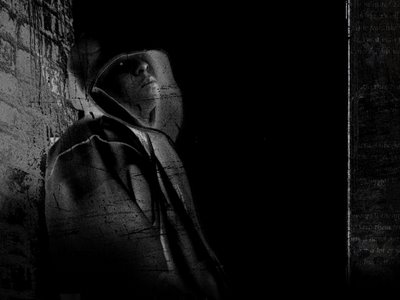 Jadakiss really wanted to have his Last Kiss album out on Tuesday, around the time of the 12-year anniversary of Notorious B.I.G.’s death. However, with a gaggle of last-minute studio collaborations, the brutal Yonkers lyricist had his due date pushed back almost a month to April 7. Jada says the wait will be well worth it. “I just went back in,” ‘Kiss said of his recording session last week in New York. “I did two joints with Swizz [Beatz]. I got one from [DJ] Khaled by [producers] the Inkredibles [Rick Ross’ ‘Mafia Music,’ Young Jeezy’s ‘Vacation,’ Fat Joe’s ‘One’]. I got Mary [J. Blige] on it. I got another Pharrell joint. You know what it is. As long as they make me keep working and push the date back, I’m going in the studio making more music for the people. Whatever don’t go on the album, you definitely gonna get it on the mixtape.”