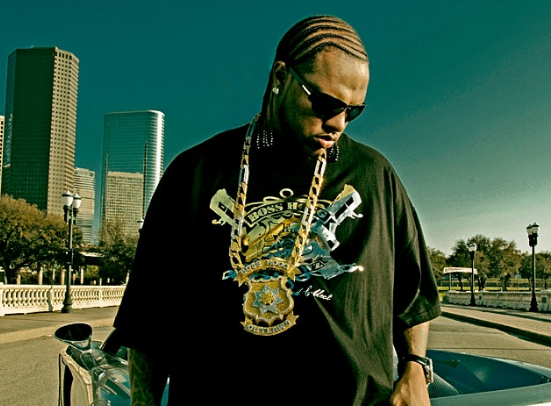 Hiphopgame recently interviewed Slim Thug where he talked about the Neptunes not being on his upcoming album “Boss Of All Bosses”. „He (Pharrell) ain’t on there. He got on there too late. I wanted to do it just to let everybody know that we ain’t beefing, but we got together too late. We were just kickin’ it at the Grammy’s but we ain’t never get the chance to get into the studio man, and do the shit. We had this one record, but Nelly had ended up getting that motherfucker. So we ain’t never had the chance to get back into the studio. But, me and P are definitely gon’ get together on the next one. You know, as soon as I see him, we just gon’ get in the studio, do the record, and have it ready for the next album.