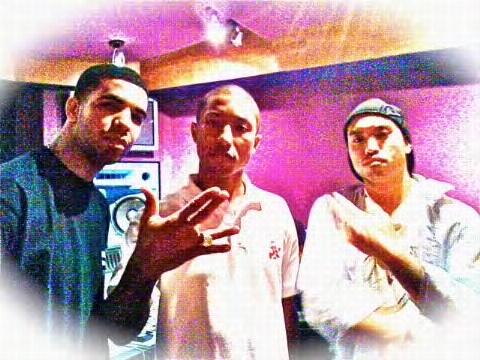 Drake talked to DC’s WPGC 95.5 about his upcoming Young Money tour, his future signing, the Rihanna rumors and working with The Neptunes. Aubrey Drake Graham (born October 24, 1986) is a Canadian actor and recording artist. He is best known for playing Jimmy Brooks, the basketball star that became physically disabled after he was shot by a classmate on Degrassi: The Next Generation. As a rapper, he performs under the mononym Drake, and is often billed as the new version of The Fresh Prince. His first studio album, Thank Me Later is expected to be released later this year on a yet to be determined record label.