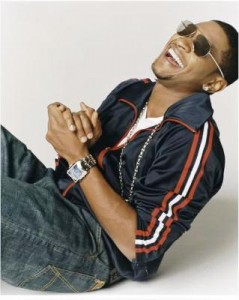 It looks like there may be some inspiration from Usher’s current situation with his wife, more like art imitating life with his new album Monster, (the title alone screams drama). The album which is due for release in October of this year, is currently in production with hit music producer Pharrell Williams lending an ear to the project, looks like it may be a part two to the singers Platinum selling album Confessions. Usher’s fan appeal reached an all time high when he released Confessions in 2004 making him a sex symbol and top artist, he was well on his way to becoming iconic; but it seems as soon as he decided to put a ring on Tameka’s finger, his appeal died and was buried six feet under. With the new marriage came career changes including the firing of his longtime manager and mother Jonnetta Patton. With the decision to let her go, his 2008 release Here I Stand fell short of his past success leaving Usher’s career hanging by a thread.