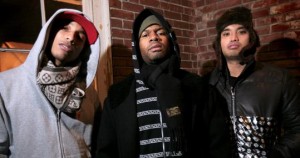 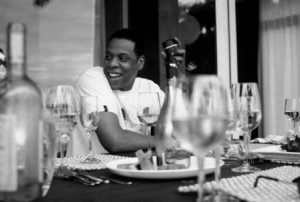 Bust open the kegs. Jay-Z is bringing his tour to college campuses and he’s brought along a few friends. Rap-rock outfit NERD, D.C. rapper Wale, and Roc Nation newcomer J. Cole have been announced as supporting acts on Jay-Z’s North American tour. Wale broke the news to Rap-Up TV at the VMAs earlier this month. The Live Nation production will make 24 stops at a mix of college campus arenas and traditional venues starting at Penn State University on October 9. Jay-Z is about to be all over the map. The music impresario will hit the road this fall for a tour in support of The Blueprint 3. Catch him performing past and present hits during the outing, which kicks off October 9 in Pennsylvania. Tickets have already gone on sale for select cities. Thanks To Brain.