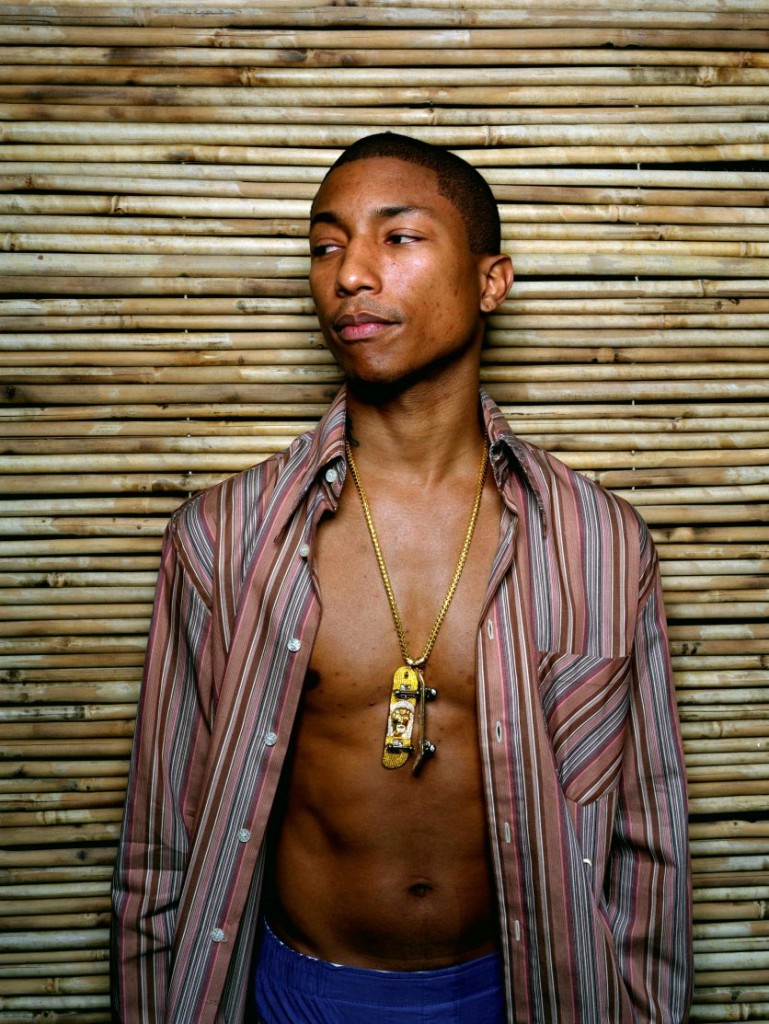 At number 15, we find Pharrell Williams, a singer, songwriter and producer that is as versatile as he is brimming with talent. “At a certain point in 2003, almost half of the songs (43%) being played on American radio was produced by The Neptunes. Of this, the decade of the super-producer, Pharrell is the one doing it with the most style, musically and sartorially. Kanye is a fashion frenetic, but Pharrell has a sensibility that is all his own – even if we have to overlook the occasional pair of knee-length man boots. And how he finds time to design jewelry and a clothing line with all those hits to make, that’s beyond us,” Interview says of its choice.