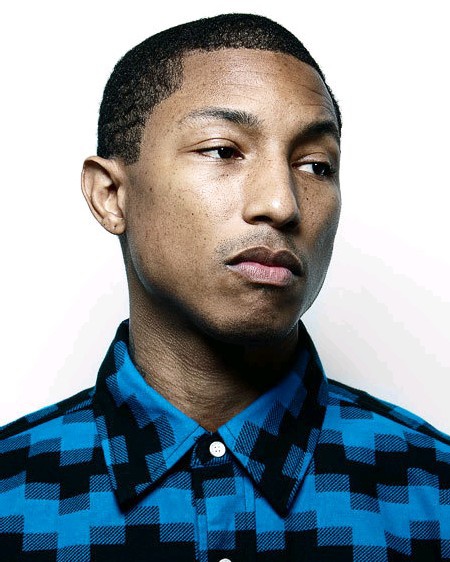 As one-half of super production team The Neptunes and the frontman of the Hip-Rock trio N.E.R.D., Virginia native Pharrell Williams is a man of many talents, and businesses. 2008 was a good year for the Star Trak label owner, who clocked in at #7 on Forbes’ Hip-Hop’s Cash Kings list at $20 million. Although Pharrell walked quietly through 2008 as a solo performer, it was still the year of the N.E.R.D. They dropped Seeing Sounds, alongside a Microsoft Zune commercial featuring the lead single “Spaz,” and toured extensively with Kanye West on the Glow in the Dark tour. On the political side and as official spokesmen for Rock the Vote, the trio became one of a few selected groups to perform at the Democratic National Convention. But Pha-real’s true power is in his ability to consistently widen the scope of Hip-Hop lifestyle, from his street skateboarding squad, the Ice Cream Skate Team, to continued production of his Billionaire Boys clothing and Ice Cream accessories lines with former A Bathing Ape designer Nigo. In 2008, Pharrell linked up again with Louis Vuitton to create the Blason jewelry collection, and his next collaboration is with artist Takashi Murakami for a series featuring precious gems from Jacob & Co. Check out the video on Power 30 (Click On Pharrell).