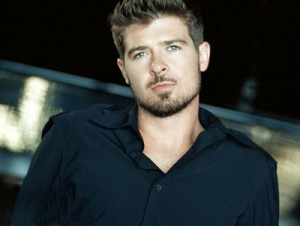 Grammy-winning singer Alicia Keys’ Element of Freedom found itself onto the charts landing at No. 2 while Susan Boyle’s I Dreamed a Dream remained atop the charts with 661,200 records. According to Nielsen Soundscan, the singer’s fourth solo project has sold 419,700 records after seven days. R&B singer Robin Thicke’s Sex Therapy also made its way onto the charts this week with a spot at No. 9. With a week under his belt, Paula Patton’s husband’s new album has pushed out 123,200 records to date.