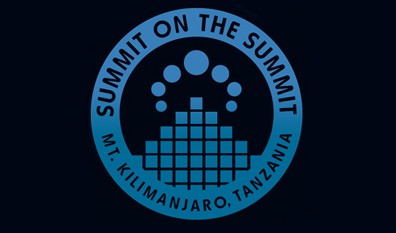 Kenna, Lupe and Crew started their climb to the top of Mt. Kilimanjaro today. We will get you updated daily whats going on at the Kili. Wish them luck!!, in the meanwhile MTV is going to new heights for the documentary ” Summit On The Summit.” They will capture the quest of a handful of actors and activists to scale Mount Kilimanjaro, the highest point in Africa. The 90-minute doc will air March 14 at 9 p.m. The seven-day event is meant to raise awareness of the global clean water crisis, among other social causes. Participants include Jessica Biel, Lupe Fiasco, Santigold, Emile Hirsch and Grammy-nominated musician Kenna, who organized the climb. Radical Media, Procter & Gamble and Fury League will produce the docu for MTV. -via Variety