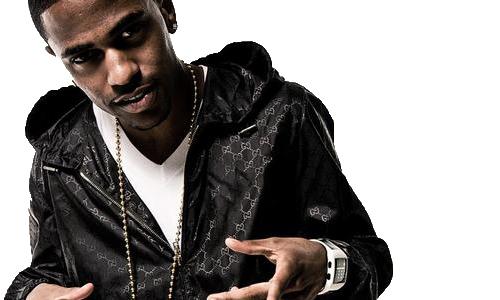 Before releasing his debut album on the G.O.O.D Music/Def Jam imprint, Big Sean will grace Chicago with yet another concert to showcase his latest material and offer a preview of what’s to come his long anticipated debut album. The album Finally Famous is slated for release late spring 2010 and is said to feature a plethora of hip-hop heavyweights, including Pharrell Williams, Kanye West, Mr Hudson, The Dream, with production from No I.D., Kanye West and Pharrell Williams. The mixtape itself is titled Finally Famous Volume 3 and it includes appearances from Wiz, Dusty McFly, Bun B., Estelle, Jwan, Solange, Clipse and others. The mixtape is slated for a late February release date.