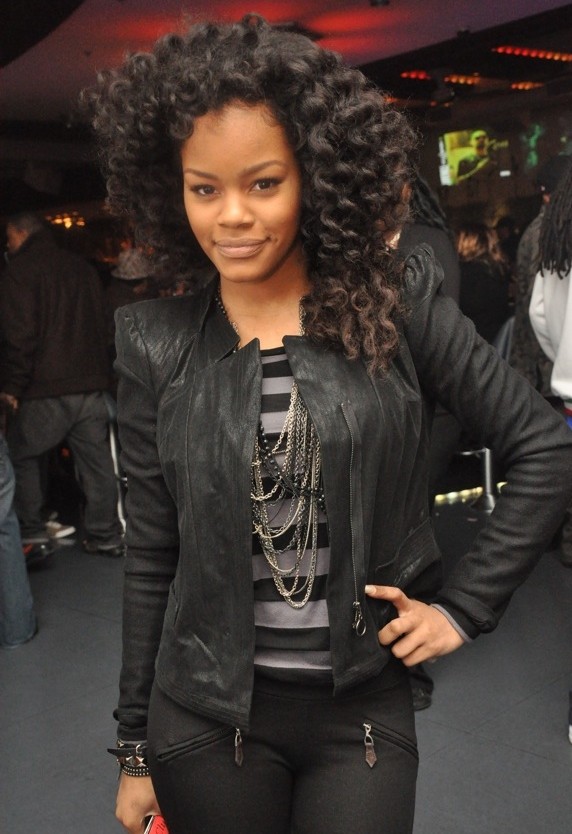 According to Teyana’s Twitter, she is about to release a new single called ‘Smooches’ featuring Ludacris produced by Bangladesh, that means that she might finally release her first album after 3 years.