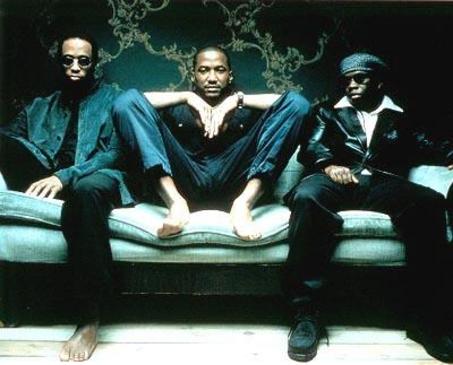 A new documentary film will be released that highlights the legacy, influence, and artistic path created by the legendary 90’s Hip Hop group A Tribe Called Quest. Created by notable actor and avid fan of ATCQ, Michael Rapaport, Beats Rhymes & Life: The Travels Of A Tribe Called Quest follows the groups lineage through Hip Hop. Rapaport and his team of film producers have documented over 200 hours of footage, including interviews with Mos Def, Pete Rock, Common, Pharrell Williams and many others. The film is currently in its editing stage, with no current release date set. 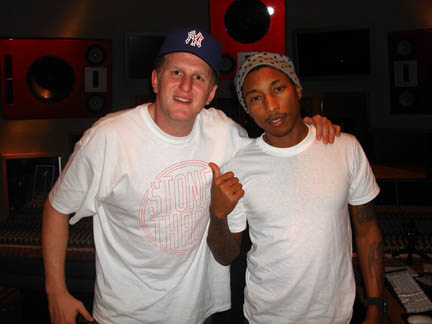 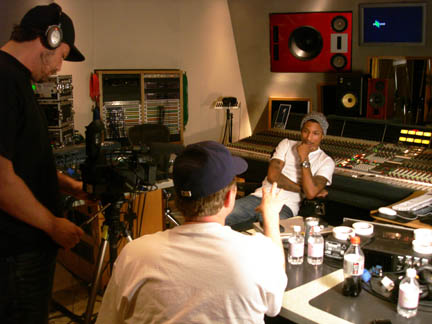