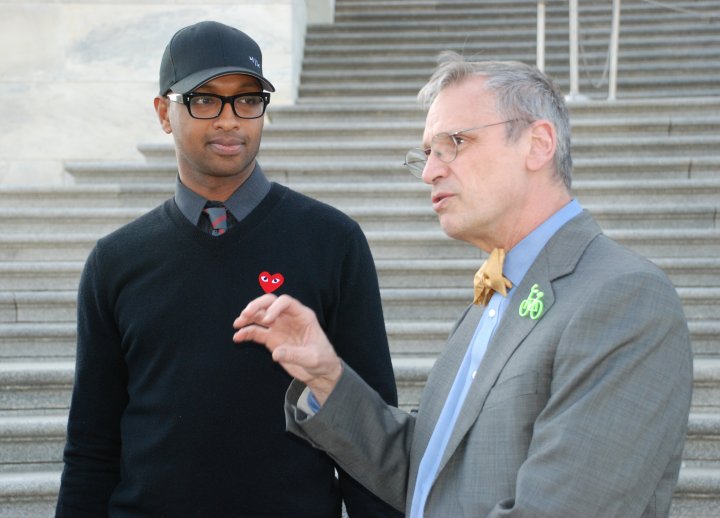 SOTS Climbers met with Rep. Earl Blumenauer on Capitol Hill in Washington D.C. on March 9th to discuss Summit On The Summit and the Global Clean Water Crisis. Justin Timberlake was there when his pal Kenna decided to climb Mount Kilimanjaro. In fact, he encouraged him to do it, and is “bummed” that his schedule didn’t allow him to join his friend on the trek. “Kenna and I, every winter, we find a place to go snowboarding, and we were up on a mountain somewhere, snowboarding,” Timberlake told MTV News. “We got onto the lift, and Kenna was talking about how, before, he had tried to climb Kilimanjaro.”And there, the idea for “Summit On The Summit” was hatched. Unfortunately, due to work conflicts — the trek up Africa’s highest peak was rescheduled several times and ultimately collided with Timberlake’s filming for “The Social Network” 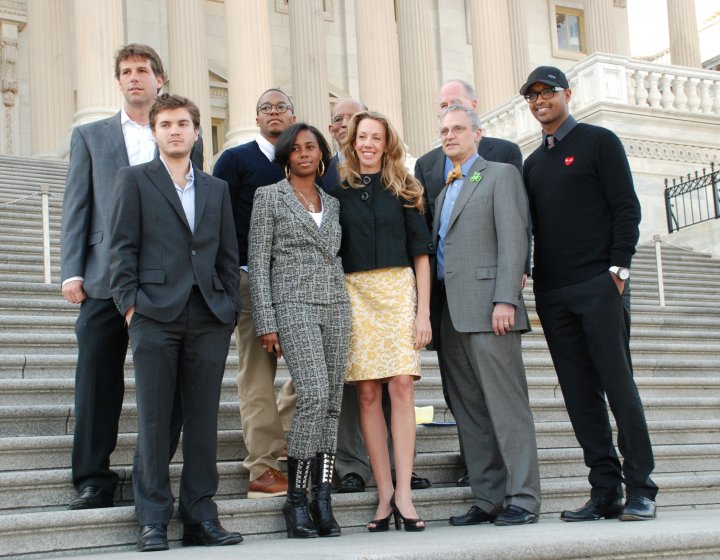 Justin didn’t actually get to make the climb with Kenna. Instead, the likes of Lupe Fiasco and Santigold and actors Jessica Biel, Emile Hirsch and Isabel Lucas made the climb up Kilimanjaro, but Timberlake remained close to the action, getting daily updates on the trek.“I was getting sort of a texting diary from day to day,” Timberlake recalled. “And the one thing I heard was … the hardest part was the last day, obviously, because not only were they climbing from 16,000 to 19,000 feet, but that extra 3,000 was really brutal, because of the altitude. And on top of that, I think they woke up at 2:30 in the morning and had to climb the last 3,000 feet. I heard from all of them that the last 3,000 feet, every breath counted.

Every single time you could conserve oxygen, you could feel it. It really counted. … I’m in awe that they did it. I’m really impressed.” Timberlake did record an introduction to the film that documents the climb — and highlights the global issue of clean water — called “Summit On The Summit: Kilimanjaro.” The 90-minute doc premiered Wednesday night. And just because he didn’t actually climb the mountain this time around, don’t count him out just yet. “I was bummed that I wasn’t able to do it, because I thought it would be a cool thing to do.

Maybe one day I will,” he laughed. “But it’s really an inspiring idea and an inspiring task, and I was very proud of everyone who was involved with it. … It says a lot about all the people who were involved in the climb, that they were sort of willing to put themselves out there … to have cameras on them 24/7 and to say, ‘Well, if this has any effect on anyone who’s watching it, or creates any type of awareness, and gets $10 from one person, well, that’s amazing.’ ” 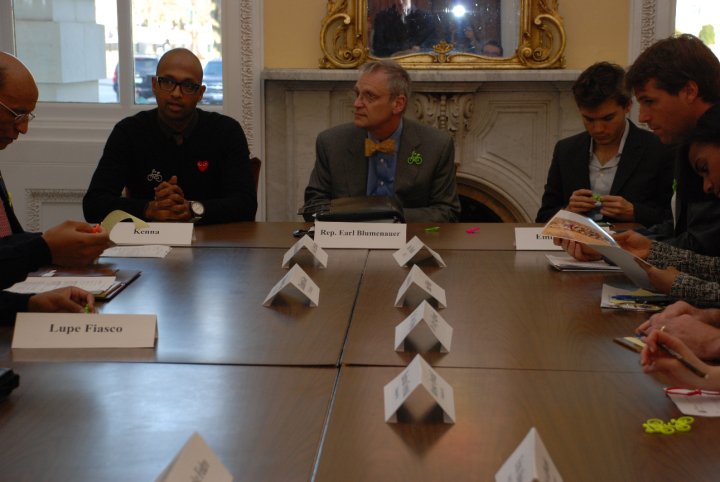 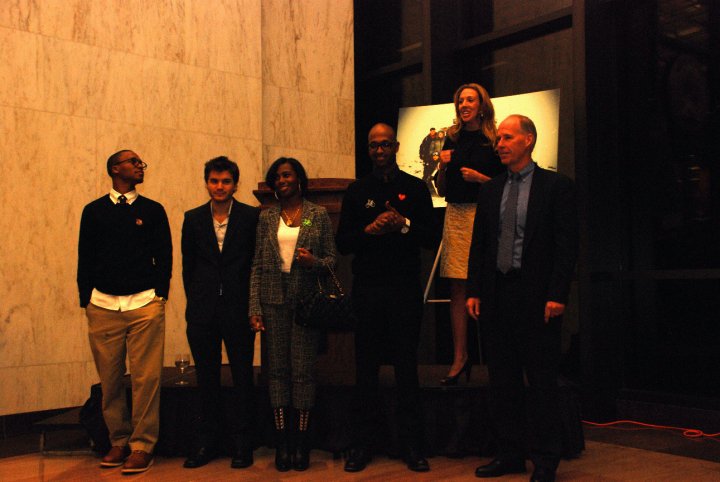