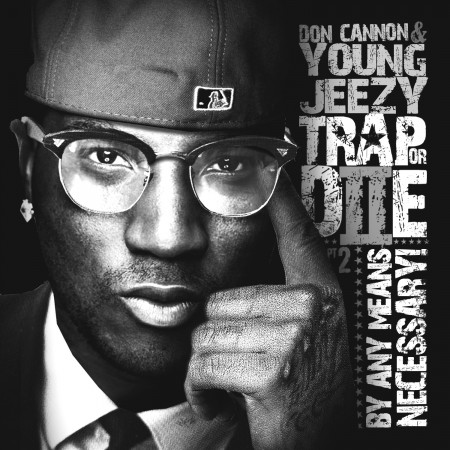 VIBE: Judging from the response on the Internet, the one line from the song that plenty of people heard is, “Tell Hova don’t pass the crown so soon, Unless he got a crown for every writer in the room/There’s too many spirits on these ghostwritten tunes, So you can’t crown the heir until you séance the room.” Can you clarify exactly what you meant by that?

Pusha T.: I actually wrote my verse [around the time] “D.O.A.” dropped. I just feel like there are a lot of new artists in the game that still have to prove themselves. You hear so much talk about who’s next and who’s up next and who’s the man and so on and so forth. In all fairness, I feel like Jay-Z is still relevant. He’s still the rapper. He’s the crown-holder right now. But, you know, he cosigns plenty of artists all the time, so I just wanted to tell him not to pass the crown too soon because we don’t know enough about these artists yet. We need to do checks on them first and see what they’re all about. Obviously, ghostwriting is a very big thing going on, too. So we gotta see who the man is behind all of these joints if that’s what’s going on.