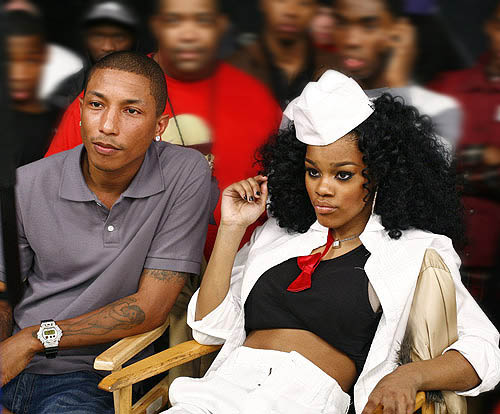 Here is a new version of Teyana Taylor Neptunes produced track ‘Switch It Up’ (Still Live Though). This was taken from her 2009 Mixtape ‘Teyana Taylor Star Trak Presents… From A Planet Called Harlem (The Mixtape)’ which pathetically included this 2 year old Live Version of ‘Switch It Up’ from Teyana’s Album Rap-Up preview party. We had already a Live Version but with a low quality, this is a better version, check it out.