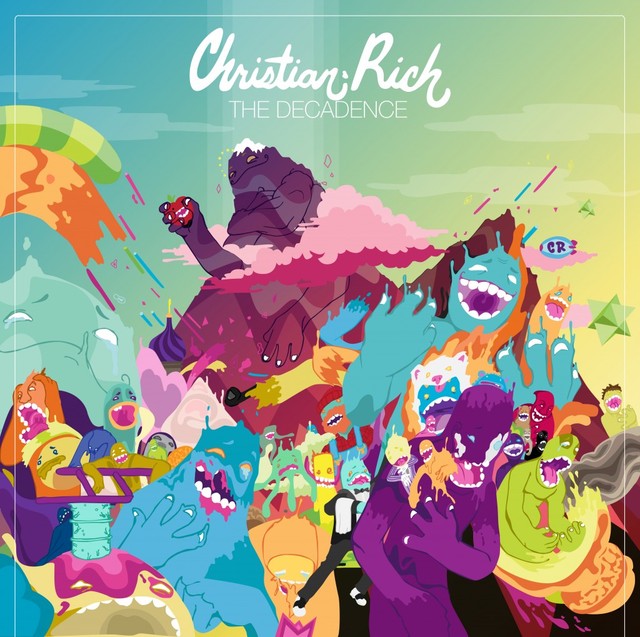 This is Christian Rich’s Artwork Cover of their upcoming Mixtape ‘The Decadence’ due May 31st “The artwork meaning is simple. It’s about the word “Decadence,” which in part means decay, but also an uprising. So the cover depicts a world where the people at the bottom are decaying and the people closer to the top are rising, hence a new start. As you see, the creatures at the bottom are crying and sad, while the ones above them are smiling and crying tears of joy. We tried to recreate a fictional world to set the tone for “The Decadence.“.  Modi from Dctobc.com revealed that Christian Rich is rocking with Star Trak and that Shae is managing them! Check out their latest single below, thanks to Modi. 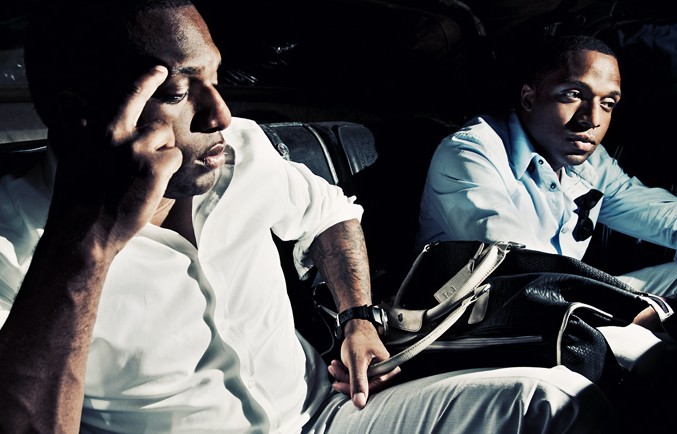 Chicago-based artist and twin brothers producer duo Christian Rich
consisting of Kehinde “Rich” Hassan and Taiwo “Christian” Hassan have been working with Pharrell for their newest mixtape called ‘The Decadence’ hosted by Clinton Sparks and Mick Boogie. The track that they’ve did together is called Victory. The tape will also feature Pusha T., Peter, Bjorn and John, DJ Benzi, UNI and others. The tape is set to be released on May 31th, Thanks to FlowHightide & bbckid521.