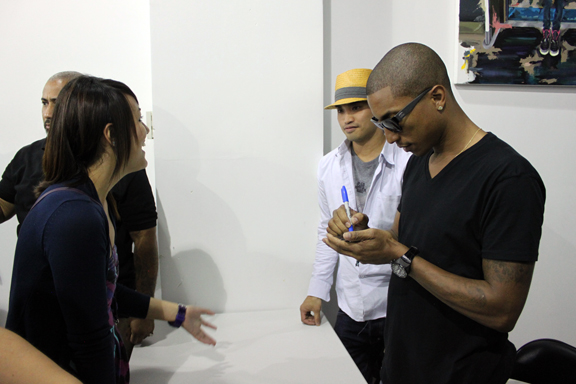 If you didn’t see Pharrell in Chicago last week, you might be one of the few. The N.E.R.D. singer and Grammy-winning producer was spotted just about everywhere while in town opening for Erykah Badu at the Chicago Theatre. Williams had dinner with nine people, one of whom was celebrating a birthday, at Japonais on Monday and was back again with the same group Tuesday. On Wednesday, Williams, who makes a cameo in the new comedy “Get Him To The Greek” and co-wrote the score to the upcoming animated film “Despicable Me,” shopped at the Prada store and had dinner at Joe’s Seafood, Prime Steak & Stone Crab. After his band’s Chicago Theatre performance, he was spotted at Jbar at The James Hotel, The Shrine, Crescendo and Y Bar. The “Frontin” singer returned to Joe’s Seafood less than 24 hours later for lunch Thursday and performed again at the Chicago Theatre that night. 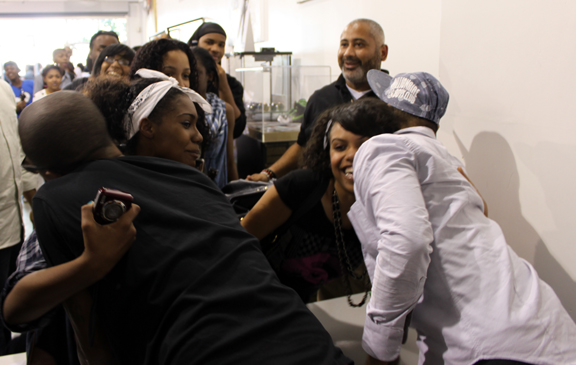 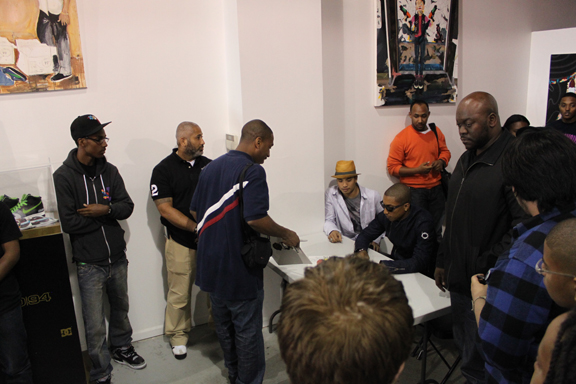