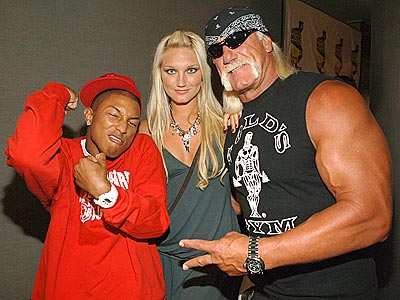 I think the last time I was listening to dubstep it was Chase & Status.” Pharrell Williams said when he and N*E*R*D member Shay Haley spoke to urban blog, The Wrap Up. When asked if there would be anyone in particular that Pharrell would like to work with in the UK, he said that it would take him a while to figure out whom because the UK music scene is doing so great right now: “It would take me a minute to come up with a good list because there are so many people over here, there’s loads and loads of talent here. I mean, here’s the good news, the world is changing and so when the world changes, so does art, you know? “There’s just new music coming and we’re just as excited about what you guys have coming out over here as well.”