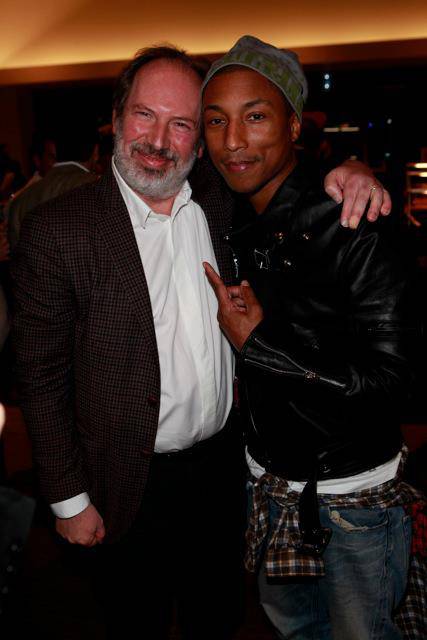 Adding To The Resume

Written by Danielle Young. Pharrell Williams is a modern day Renaissance man. He’s got his hands in everything from music to liquor to The Oscars. As one of the hardest working men in showbiz, Pharrell will always have my respect and here’s three reasons why he should have yours too. Pharrell managed to take this year’s Oscars from stuffy to funky. This year’s show used the producer/recording artist as well as legendary drummer, Sheila E. to play in and out of commercial breaks instead of the orchestra they typically use. Pharrell also got a chance to work with Oscar-winning composer, Hans Zimmer scoring on a few pieces for The Oscars. Pharrell told MTV, “There’s an homage to the tradition of how the music was done traditionally… [but] we’re different, and when given an opportunity and it’s our opportunity, Hans and I agreed we just would do it from the perspective of people who love music and love making music and respect it, giving back to what gave us so much, which is music and film.” 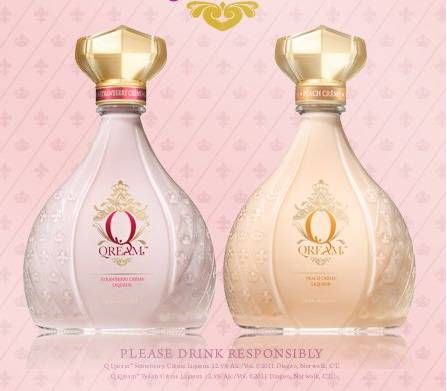 Imagine a creamy (non-dairy) liqueur with low calories (lower than a glass of red wine) that’s pretty to look at and even more pleasant tasting and you’ve got Pharrell’s contribution to women spirit lovers. Qream is an absolutely surprisingly delicious vodka spirit that’s well on its way to Ciroc Status . Musicians that create a liquor brands don’t always make for the most lucrative choices, but Pharrell’s Qream seems to be soaring. 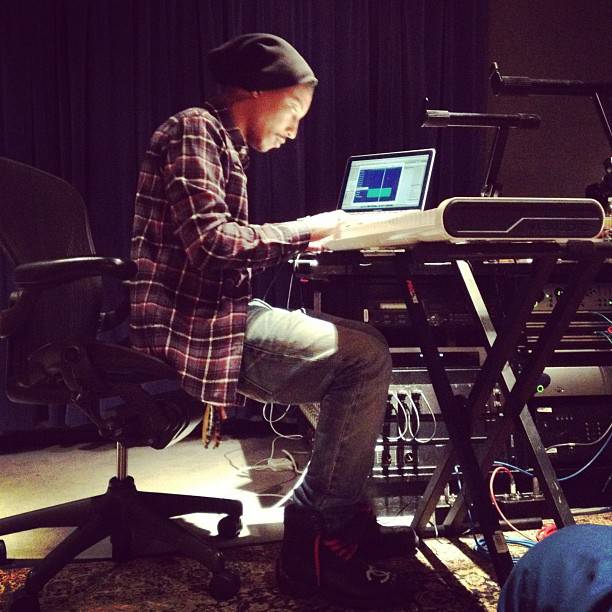 Pharrell doesn’t let his daunting to do list get in the way of his music. Lately, Skateboard P’s been in the studio with Usher, Diplo, Corinne Bailey Rae and Sheila E.–just to name a few and he’s showing no signs of slowing down. And why would he? His producing skills are always in high demand. You can’t do anything but respect this man.