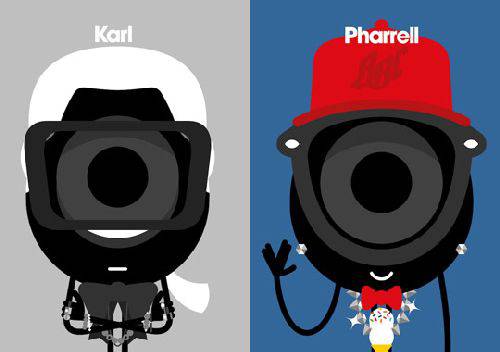 Australian artist Craig Redman has produced work for an array of brands including Apple, MTV, Converse and The New York Times. Redman has featured in some solo exhibitions showcasing his work but he is most well known for his one eyed character Darcel that acts as an art & fashion critic on Redman’s blog. Redman has now joined Parisian boutique colette, in their 15th anniversary by creating 150 illustrations for the shop décor. The illustrations take on the look of the entertainers and fashion personalities Pharrell Williams, Alber Elbaz, Tom Ford, Yves Saint Laurent, Miuccia Prada, and Karl Lagerfeld all with Darcel stylings. 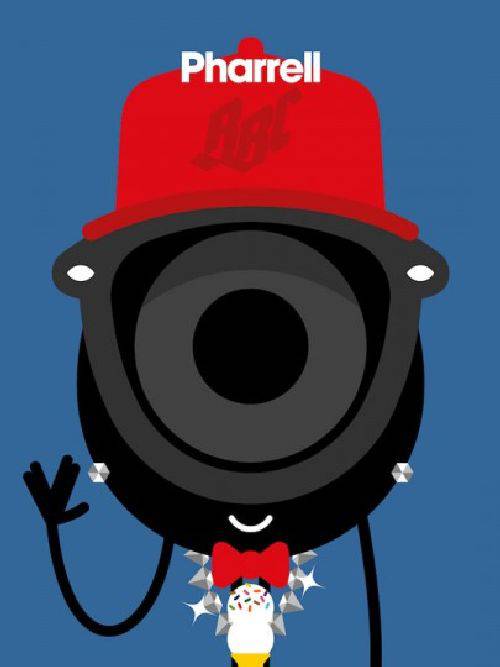