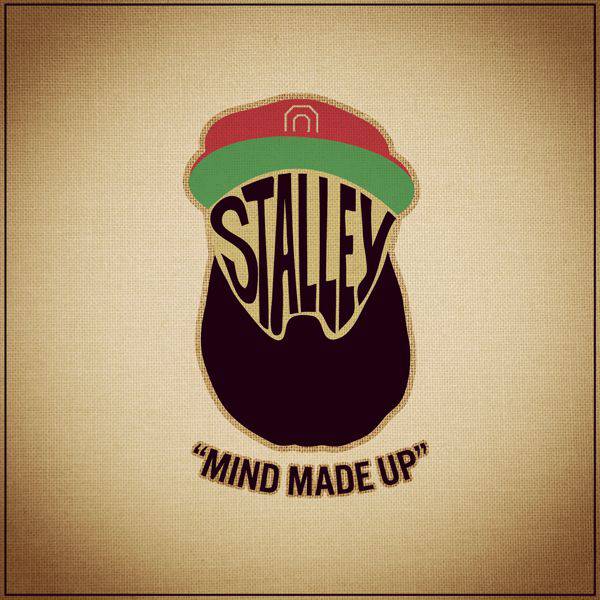 As we told you guys last year on August that Stalley will be working with Chad Hugo for his Debut album, well he did and the tune is called ‘Mind Make Up‘ produced by Chad Hugo and engineered by DNA which will be on Savage Journey To The American Dream (coming soon). Stalley will unveil the release date when he gets 50,000 followers on twitter, and according to Stalley himself, that beat has been made from scratch while Stalley was freestyling. “This song I’m releasing at 3:30pm is what happens when I freestyle and Chad Hugo Freestyles a beat from scratch all at the same time.” Nice tune right there, check it out below, thanks to Borsboom.