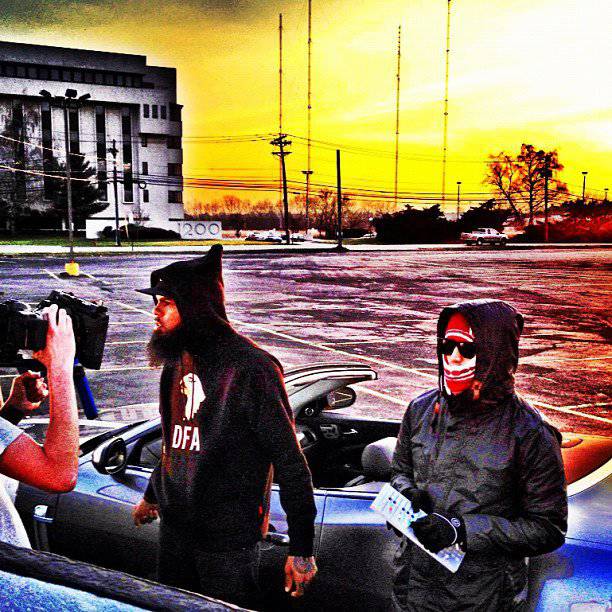 Chad Hugo has been on the set of Stalley’s video shoot of his first single “Everything New” directed by Rik Cordero which is produced by Chad Hugo from his upcoming mixtape Savage Journey To The American Dream (2012) that comes out March 30th and check out my edit of the single by adding a Breakdown on the tune, pretty dope! 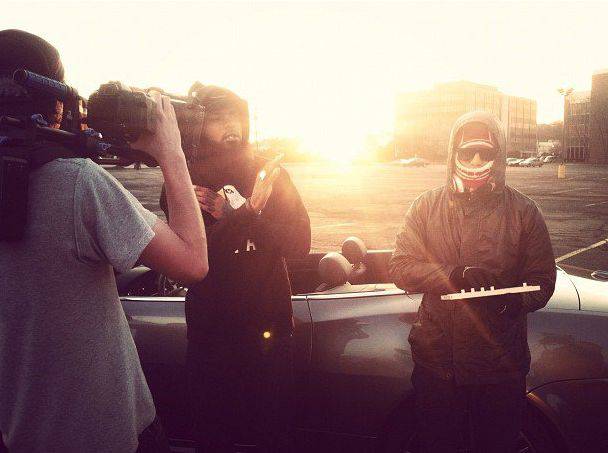 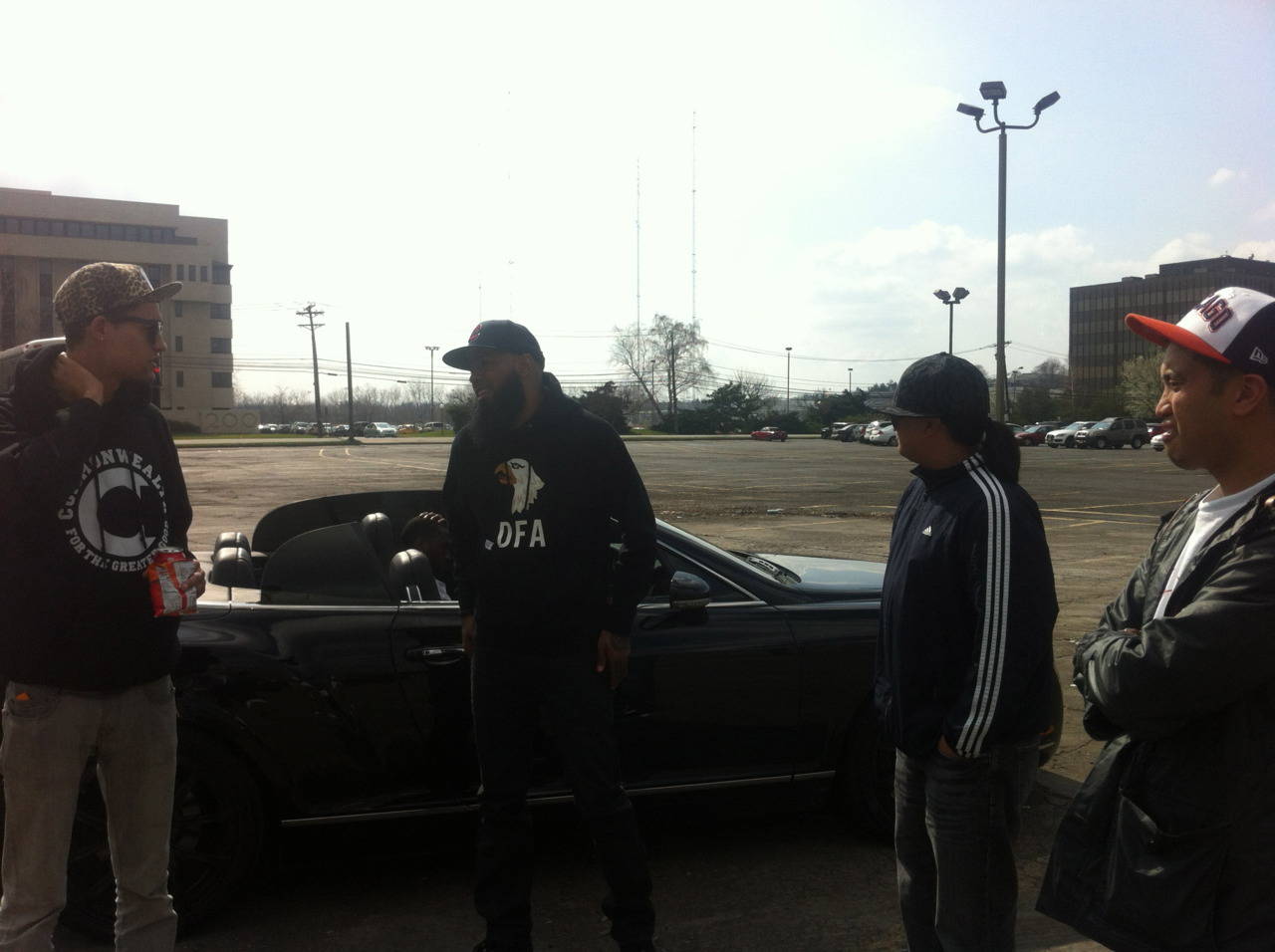 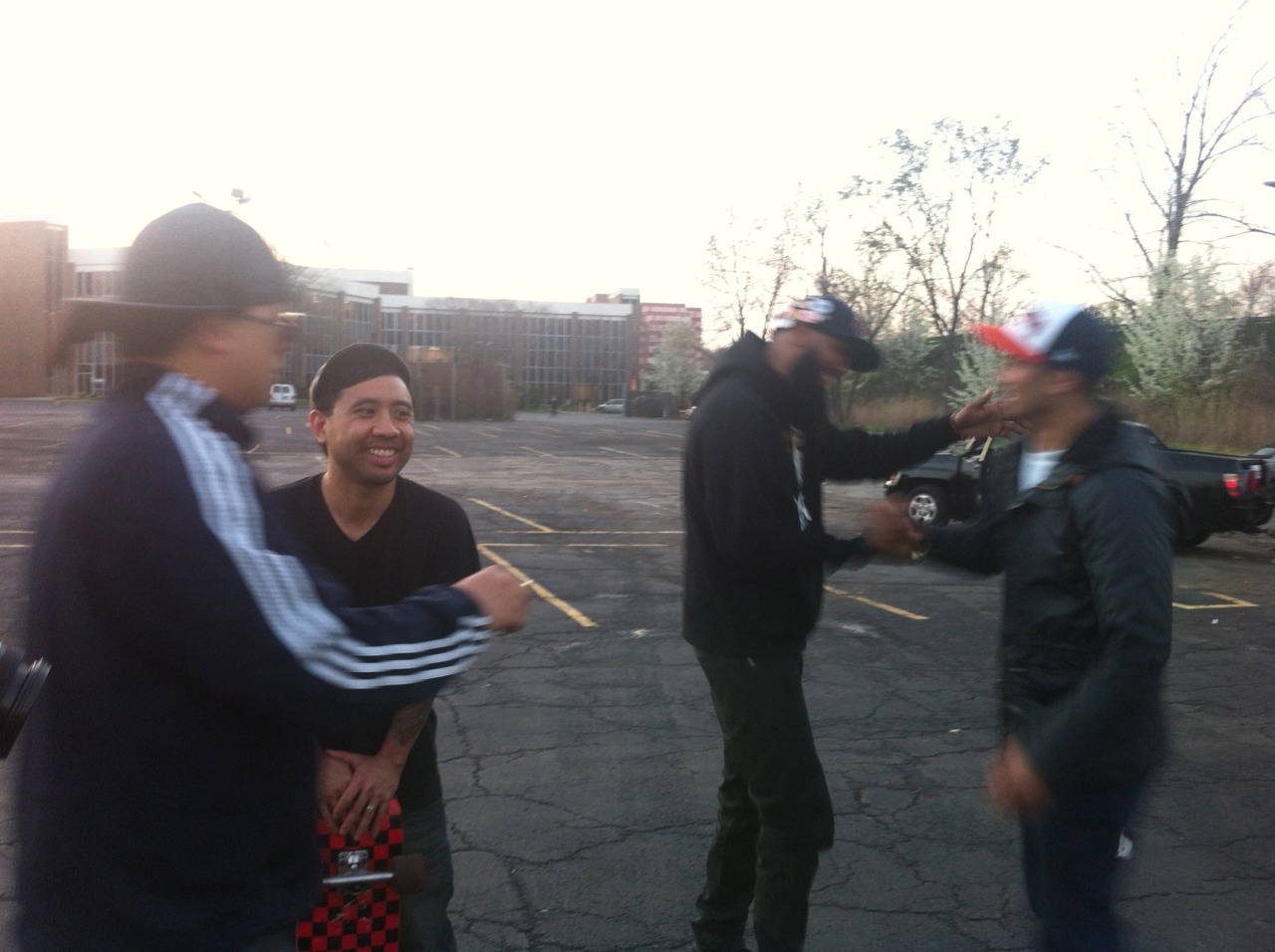