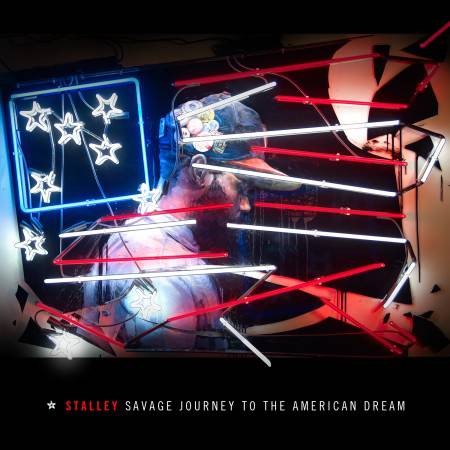 Here is another Stalley x Chad Hugo collaboration which is also his first single to his new mixtape ‘Savage Journey To The American Dream’ (due later this year) on the tune titled ‘Everything New’. Its a straight up a banger that Chad Hugo delivers here and i’m glad that they kept this for the first single, can’t wait to see the visuals to this, check out the tune below (listen to the keys!).