According to transworld.net, Chester French is releasing their second studio album this June via Karmaloop Records, so it’s safe to say Chester French ain’t no more on Star Trak Entertainment. By Kelli Hargrove. Karmaloop.com has launched the second generation of its multi-platform video content website, KarmaloopTV (KTV). The updated site focuses on the “Verge” culture- the tech savvy generation that has grown up on the internet- and is celebrating the site’s debut by releasing its new music video, “Black Girls,” by Chester French. “KTV is a dynamic, living and breathing showcase for the best, brightest, most talented and creative Verge culture influencers and personalities,” Karmaloop founder and CEO Greg Selkoe noted. 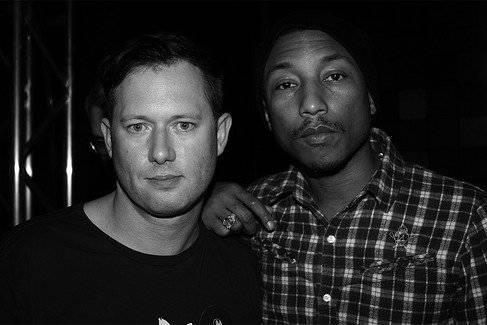 “It makes perfect sense for us to continually inspire and apply the most challenging and constantly evolving content and design elements to ensure that the website remains not at the forefront, but actually three to four steps ahead of would-be imitators.” Greg added, “There is no doubt Karmaloop TV is the epicenter of Verge Culture.” NEW YORK – (April 18, 2012) – Karmaloop TV is dedicated to covering the all-encompassing “Verge” lifestyle from music and fashion to art and technology. The completely redesigned KTV site debuts an edgy new look and feel ‘sbacked by powerful user functionality. More importantly along with technical and design changes comes an exciting new slate of programing, channels and formats! To mark the occasion of the launch of the new Karmaloop TV the site is debuting the stunning and controversial new music video, “Black Girls,” by indie sensation and Karmaloop Records band Chester French. This launch is capitalizing on Karmaloop TV increasing prominence in the domain of music video creation and direction. 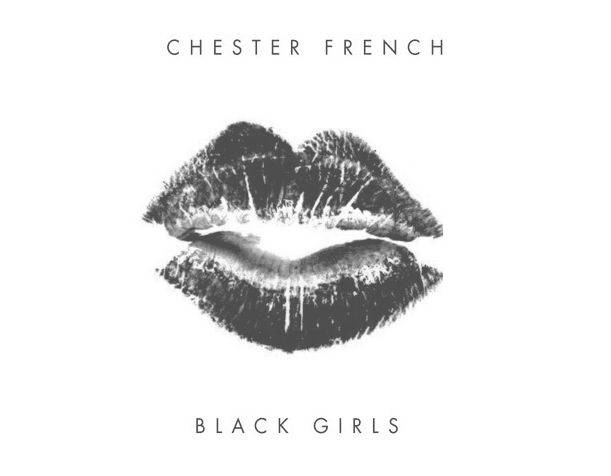 “We’re stoked with KTV’s new look and enhanced performance, which is testament to our creative team’s unmatched genius,” Selkoe continued. “That said, we’re already looking at ways to further improve the site (including clickable ecommerce enabled video) toward launching tomorrow’s cultural revolutions sooner than others can even dream about it.” The KTV debut of Chester French’s “Black Girls” underscores the network’s status as a showcase for “Verge” culture’s unique passion and creativity. Featuring a video produced via the group’s first collaboration with famed Italian photographer Francesco Carrozzini, the single is a celebration of female beauty with a focus on same sex/interracial love and will be included on Chester French’s June release on Karmaloop Records.

The Chester French/Carrozzini production, the “Song for TNGRS” first video, shows Rie Rasmussen and Jodie Smith together in a game of playful seduction and passionate romance, depicted in the famed photographer’s signature style as seen in various cover and inside shoots in Vanity Fair, Rolling Stone, W, New York, The New Yorker and L’Uumo Vogue.