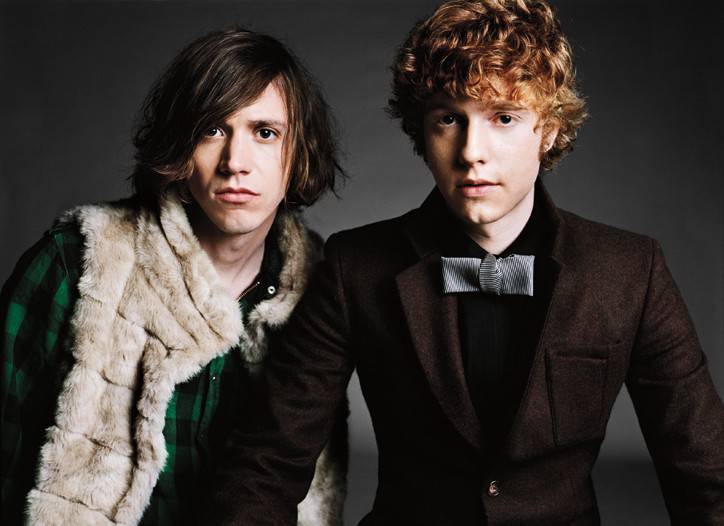 It’s finally here, after releasing their debut single ‘She Loves Everybody’ almost 4 years ago, Chester French is back with a new studio album and a brand new single that will be premiered next week. According to D.A. Wallach, the single will be released on Tuesday (April 17th), I can’t freaking wait ! “Putting the finishing touches on the new CF music video. Thinking next Tuesday will be the day. “New Chester French music coming in DAYS!”